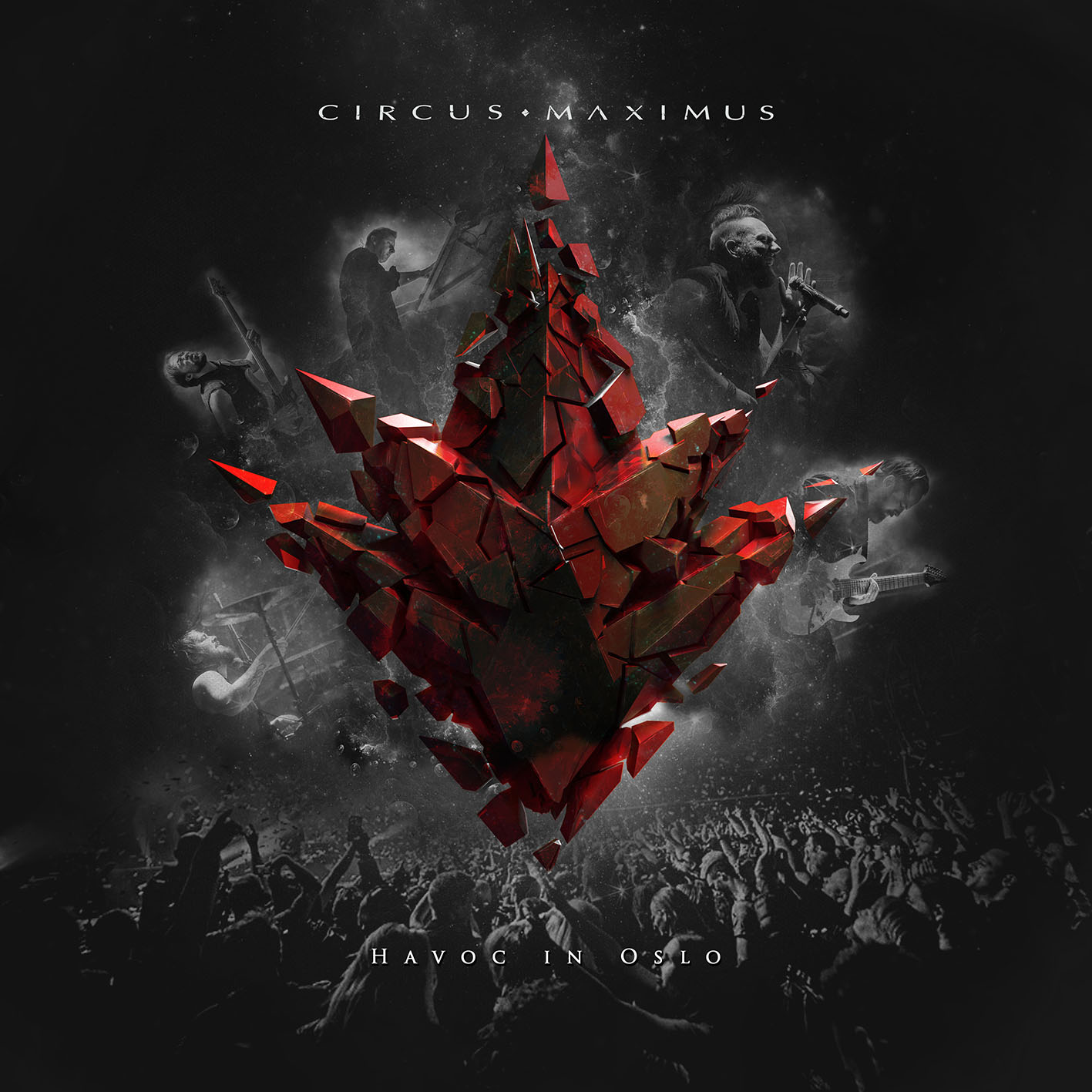 To celebrate the release of their CD ‘Havoc’ in February 2016 Norwegian group Circus Maximus presented that record for their own fans in Oslo. To make things a special event an extra light rig was rented and some other special effects to make this gig a memorable and spectacular one. Also recording and filming gear was installed to capture everything that evening. The material has been on the shelves for about 18 months and is now officially being released as 2CD/DVD and also on Blu-Ray. When you know you are going to record such an event you must realise that also people outside of Norway are going to look and listen to the ‘Havoc In Oslo’ release. With that in mind I find it strange that singer Michael Eriksen (who can also be heard on the latest Ayreon release ‘The Source’) announces the songs in the Norwegian language. It is just a detail of course but still. Let that be the only point of criticism as Circus Maximus delivered that night a spectacular show indeed with songs from ‘Havoc’ and other releases. Again it strikes me how heavy these progressive rockers sound as they play a style where progressive rock is mixed with a more metal approach giving the overall sound a big positive boost with a track like ,,Highest Bitter’’ as ultimate example. Really heavy, yet with great and very versatile arrangements. Is it too much when I say that Circus Maximus is the European answer perhaps to Dream Theater and Fates Warning? ‘Havoc In Oslo’ is an energetic and very convincing statement that Circus Maximus is right up there in the progressive metal scene and is here to stay as well. For fans of this band a release not to be missed and if you are not too familiar with these guys an excellent opportunity to get to know them with this spectacular sounding effort!