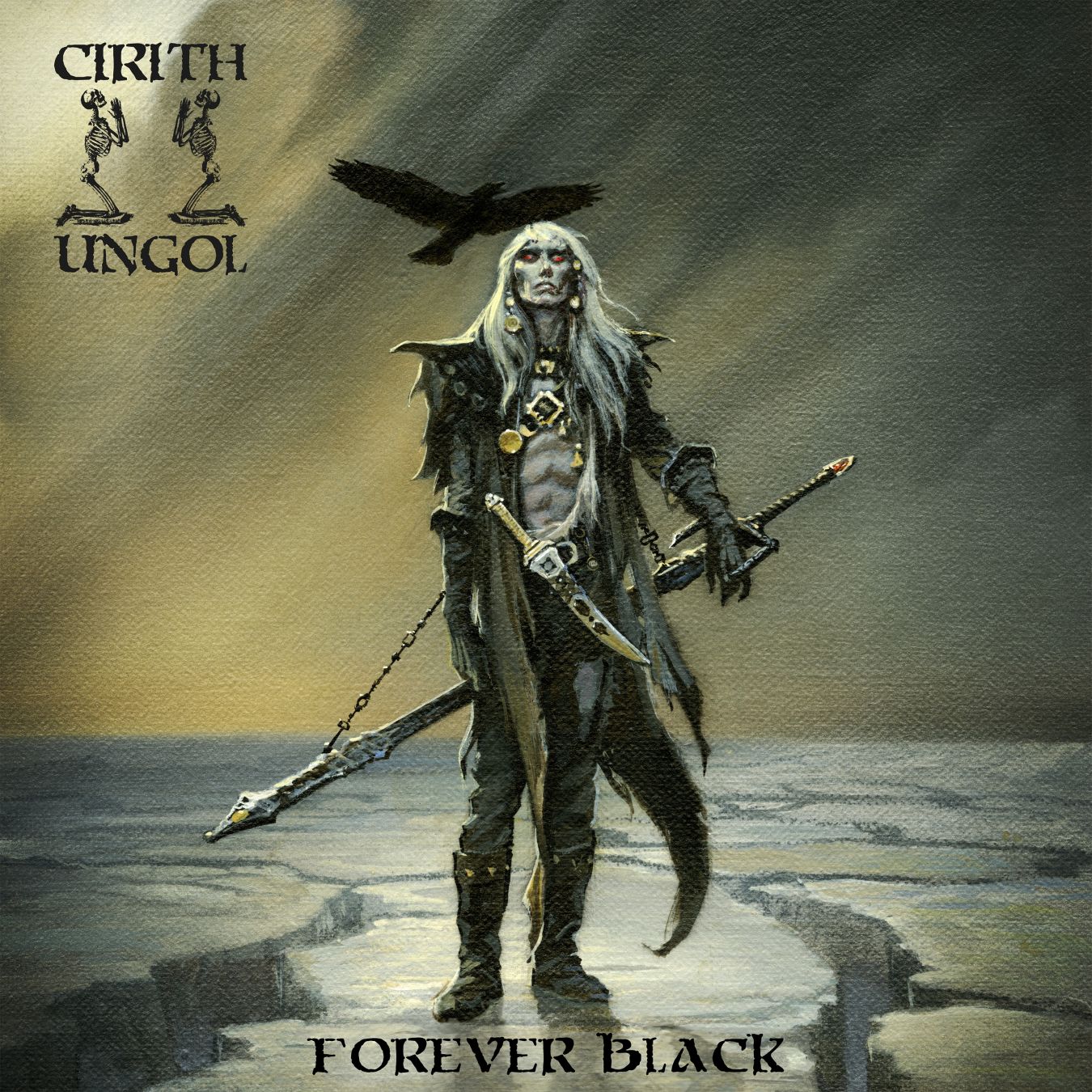 Cirith Ungol from Ventura, California will be seen by some as a heavy metal relic. The band around singer Tim Baker, drummer Robert Garven and guitarist Greg Lindstrom (who originally started as their bass player before switching instrument) made their entrance on the 1982 ‘Metal Massacre’ compilation album together with bands like Ratt, Steeler, Malice and Bitch. Oh yes, there was also a band from the Bay Area featured called Metallica with their song ,,Hit The Lights’’. While some of those bands rose to fame and fortune Cirith Ungol never got that far. They were, and most of the time stayed, underground releasing four albums of which ‘King Of The Dead’ from 1984 was their most successful and seen as their best and most prolific. It contained a combination of heavy and doom metal with singer Tim Baker screaming his head off. After their ‘Paradise Lost’ album in 1991 the band dissolved a year later only to reunite in 2016 and playing on several prestigious festivals in Europe. Accompanying the original members were bass player Jarvis Leatherby and guitarist Jim Barazza. It was only a matter of time before an album came onto the horizon and it was Metal Blade boss Brian Slagel (the man who took the initiative for the Metal Massacre compilation series) who re-signed his old favourites. Almost clocking 40 minutes ‘Forever Black’ is a trip down memory lane indeed. The record is more or less based on ‘King Of The Dead’, so yet again the music is a mix between doom and heavy metal and recorded in quite a primitive way. The production is as raw as the music and the voice of Tim Baker has not changed a lot. He still sounds desperate, angry and desolate, belting his sometimes very simple fantasy lyrics out to anyone who wants to hear it. Whether you like his voice or not (I suppose it is a matter of love it or hate it), the man gives this band and this album a face and a certain identity. The music is not bad at all, but then I am someone who really has been following the scene since the seventies and eighties and was well aware of the music of Cirith Ungol so maybe I am a relic as well. I really could not care less as I have enjoyed this record for what it is. A nostalgic metal trip with heavy guitars, big riffs, thunderous bass and drums and Tim Baker of course, a man that has his own sound. Take it or leave it, there is no middle ground here!