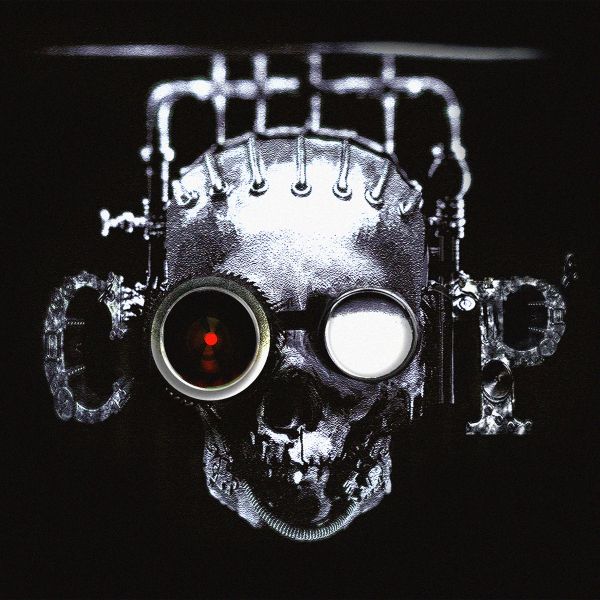 Sometimes things come full circle. Alice Cooper took a very young group called Megadeth on tour with him a few decades ago, something for which bass player Dave Ellefson was always grateful. Now many years later Dave has his own music label for which he signed the band Co-Op, coming out of Phoenix, Arizona and the singer of the band is Dash Cooper, the son of Alice Cooper. No dad Alice did not pull the necessary strings, the band earned that deal on their own merits. Of course Alice Cooper looked at the development of the band and gave them advice and some promotion on his radio show ‘Nights With Alice Cooper’ but that was it. One piece of advice the band received from Alice was to make sure that there music had the necessary ‘dynamics’ and the group has taken those words and translated them in ten very energetic and dynamic hard rock songs with Dash being a singer that sounds very different from his old man. Dash has this aggressive manner in his singing, he sounds a bit ‘gravelly’ while the music that is being displayed on ‘Co-Op’ is a dynamic example of modern metal and hard rock. Of course dad Alice lends a helping hand on one song (,,Old Scratch’’) while also Aerosmith guitarist Joe Perry has got a guest spot on ,,Howl’’ but Co-Op has got enough spirits in their tank to stand on their own two feet. Okay, guest spots of such famous musicians will certainly draw some attention to Co-Op but their musical adventures on this CD are mature, crafty and versatile enough to actually state that they really don’t need any outside help taking their music to the people. They have enough talent on display to make a name for themselves in the near future. For a debut CD ‘Co-Op’ is not for a hundred percent mind blowing yet but the signs for a good spell in the rock and roll business are absolutely there in their songs.