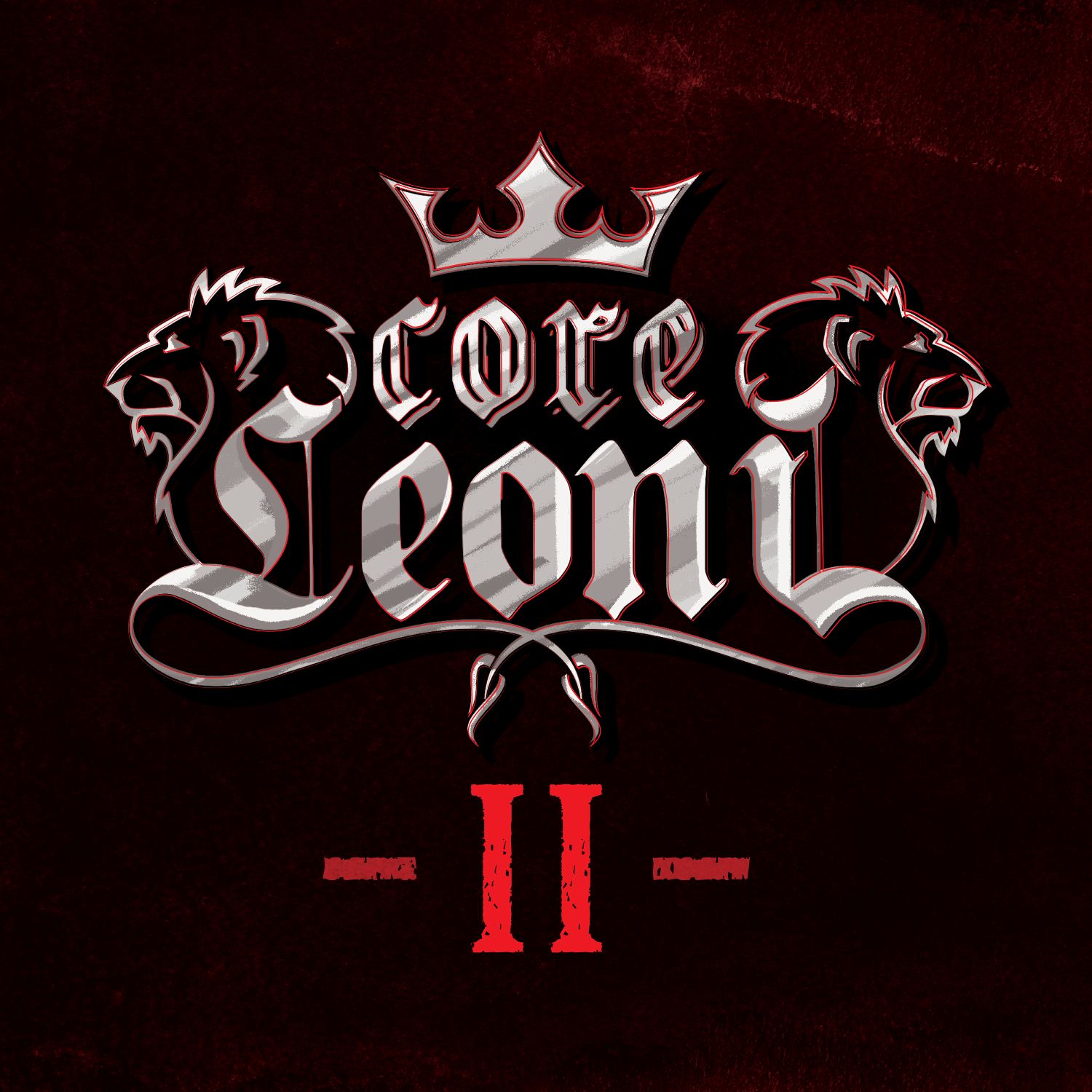 Gotthard guitarist Leo Leoni has taken another dive in his own musical past. After ‘The Greatest Hits Part 1’ he now presents ‘II’, where again, with some musical friends, he tackles a bunch of old Gotthard songs but he also adds a few new compositions and a cover version of John Lee Hooker’s ,,Boom Boom Boom’’ to this melodic heavy rock and metal mix with again power vocalist Ronnie Romero behind the microphone. It is just uncanny how much Romero sounds like the so sadly departed and much missed original Gotthard singer Steve Lee, who while on a road trip through the USA got killed after a swerving truck hit the parked motorbike of Lee that flung through the air and killed him right under the eyes of his girlfriend and Gotthard bass player Marc Lynn. Although Gotthard found an excellent replacement for Lee in the person of Nic Maeder, listening to the way Romero sings old kick ass songs like ,,Standing In The Light’’, ,,Open Fire’’, ,,Love For Money’’, ,,Mountain Mama’’, ,,Make My Day’’, the ballad ,,Angel’’ and the Cobra cover ,,I’m Your Travelin Man’’ it just makes you wonder whether Romero would be an even better fit in Gotthard. But that is not the case and I guess that Romero with his involvement with The Ferrymen and Rainbow would not have the time either to make a full commitment (the band will tour through some selected countries in the upcoming months). Further assisting Leoni are Gotthard powerhouse basher Hena Habegger, former U.D.O. and Jorn Lande guitarist Jgor Gianda and Soulline bass player Mila Merker. This team really rocks on ‘II’ but they are sticking very close to the original versions of the Gotthard songs. I would have thought there would have been some surprising new arrangements or maybe a few alternative twists present but the only new elements are the rockers ,,Don’t Get Me Wrong’’ and ,,Queen Of Hearts’’. Surprisingly enough CoreLeoni signed with AFM Records for this release, so maybe things did not work out to full satisfaction with former label Frontiers. It does not alter the fact that ‘II’ is a steady hard rock record that hardly explores new avenues but has in the form of the two mentioned own compositions for sure enough class on show that could lead to a third album with possibly more new compositions. Let us wait and see!