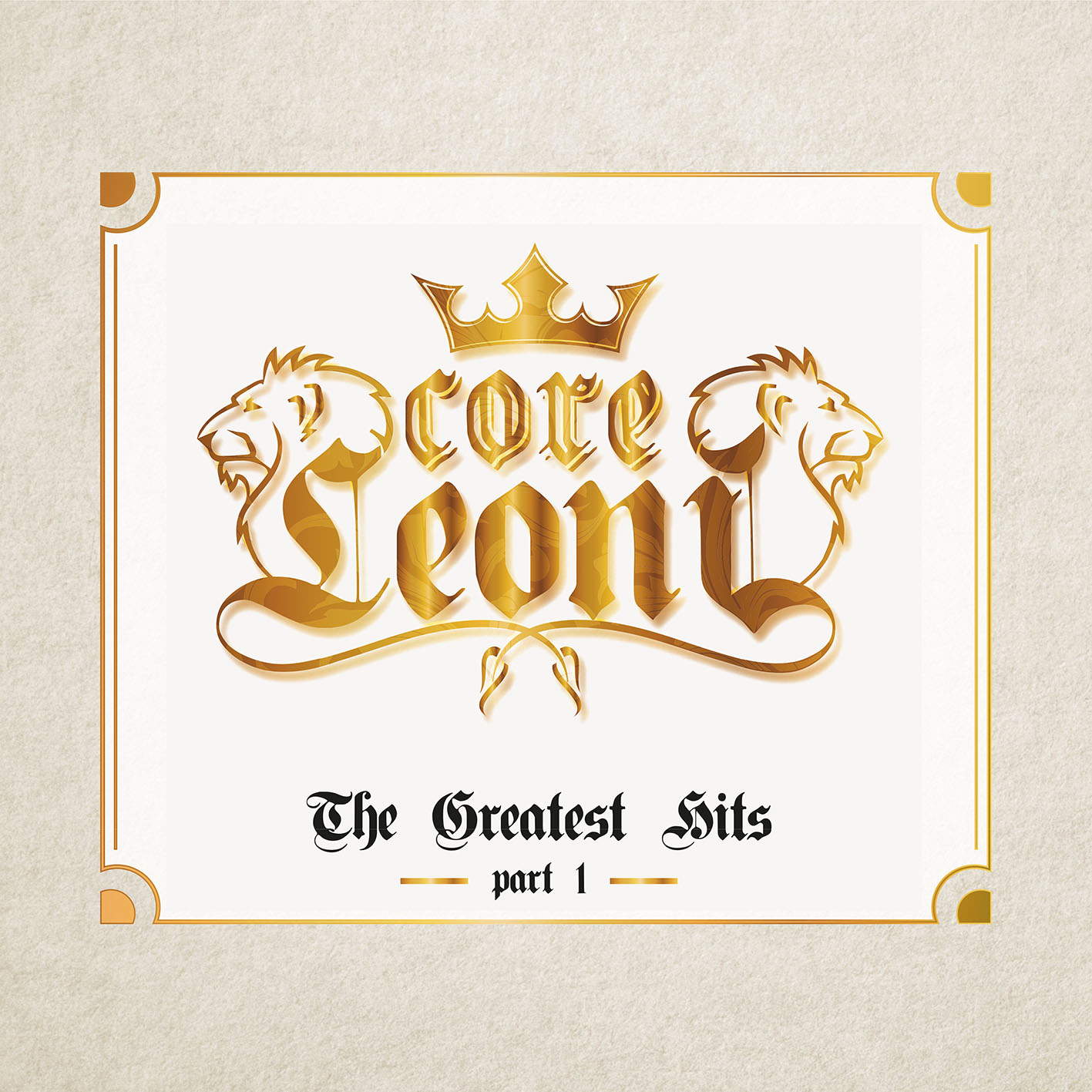 Gotthard founder and guitarist Leo Leoni has revisited his own past and decided to re-record the songs from the early stages of Gotthard, songs that were mainly featured on the first records (‘Gotthard’ from 1992 and ‘Dial Hard’ from 1994), accompanied by drummer Hena Habegger (the only current Gotthard member helping out), bassist Mika Merker, guitarist Jgor Gianola and top vocalist Ronnie Romero (Lords Of Black/Rainbow). It was Leoni’s intention to treat the songs that were originally recorded with singer Steve Lee, killed in a very tragic motorcycle accident in October 2010, with dignity and respect and keep the songs intact yet give them a little brush up. Well, in one thing Leoni has done the right thing and that was recruiting Ronnie Romero. This man could have been the perfect replacement for Steve Lee. The way that Romero has tackled heavy rockers like ,,Downtown’’, ,,Firedance’’, ,,Higher’’, ,,Here Comes The Heat’’ and the ballad ,,All I Care For’’ is without a shadow of a doubt breathtaking and earthshaking. In their early days Gotthard sounded very heavy before a temporary change of style on the albums after ‘Dial Hard’ and CoreLeoni has reproduced that heaviness and hard rocking character to the T. The only new song on this ‘compilation’ is ,,Walk On Water’’, a track that fits like a glove with the rest of the material. Not often a revisit of the past works out for the full 100 percent, but this one does. Great melodic hard rock performed by seasoned musicians so if there is going to be a part two, just bring it on!