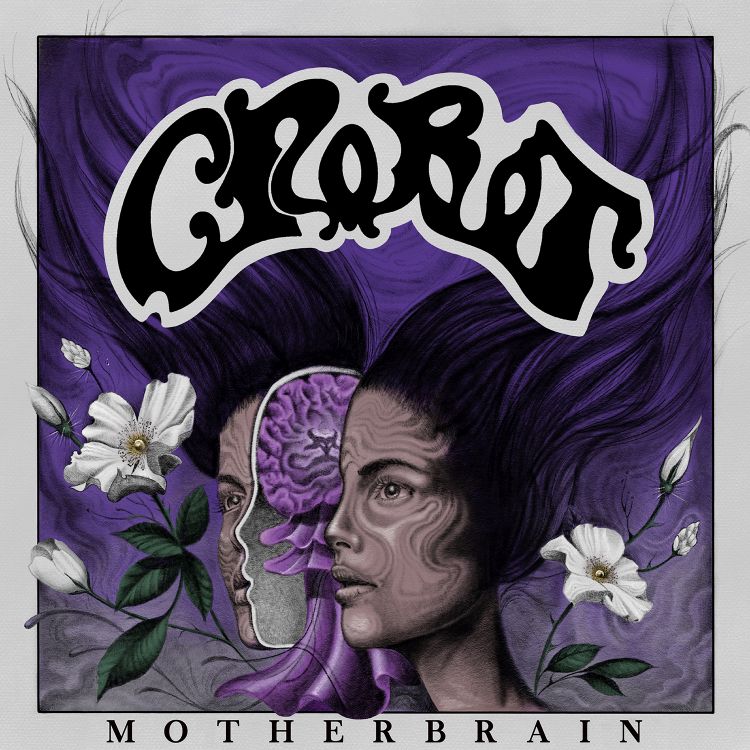 It sucks when you are on the rise with your band and you have to replace departing band members within this process. But it is usually also a chance to give yourself a massive boost into an even brighter future. When Crobot released their third album ‘Welcome To Fat City’ in 2016, they had no clue that only a year later, they had to look for a new rhythm section as their bass player and drummer both left the band. Well, bummer, or is it? Just three years later, the Pennsylvania rockers are back with their brand new album ‘Motherbrain’. And while the balls had been huge with their previous album already, they’re about to burst on this one. ‘Motherbrain’ delivers straight in your face, dirty, unpolished rock and roll. You can even feel the sweat while listening to the eleven tracks and you definitely need a short time to relax and recover from the album, before you return to your player and experience it all over again. There are bands that are great live but aren’t able to capture that on record and there are others who deliver amazing recordings but suck on stage. ‘Motherbrain’ is a compact collection of a very, very loud and energetic live show captured on an album. Just imagine the experience to hear these songs on a stage in a loud and tiny rock club. This is what it is all about. Rock and roll alive and well.