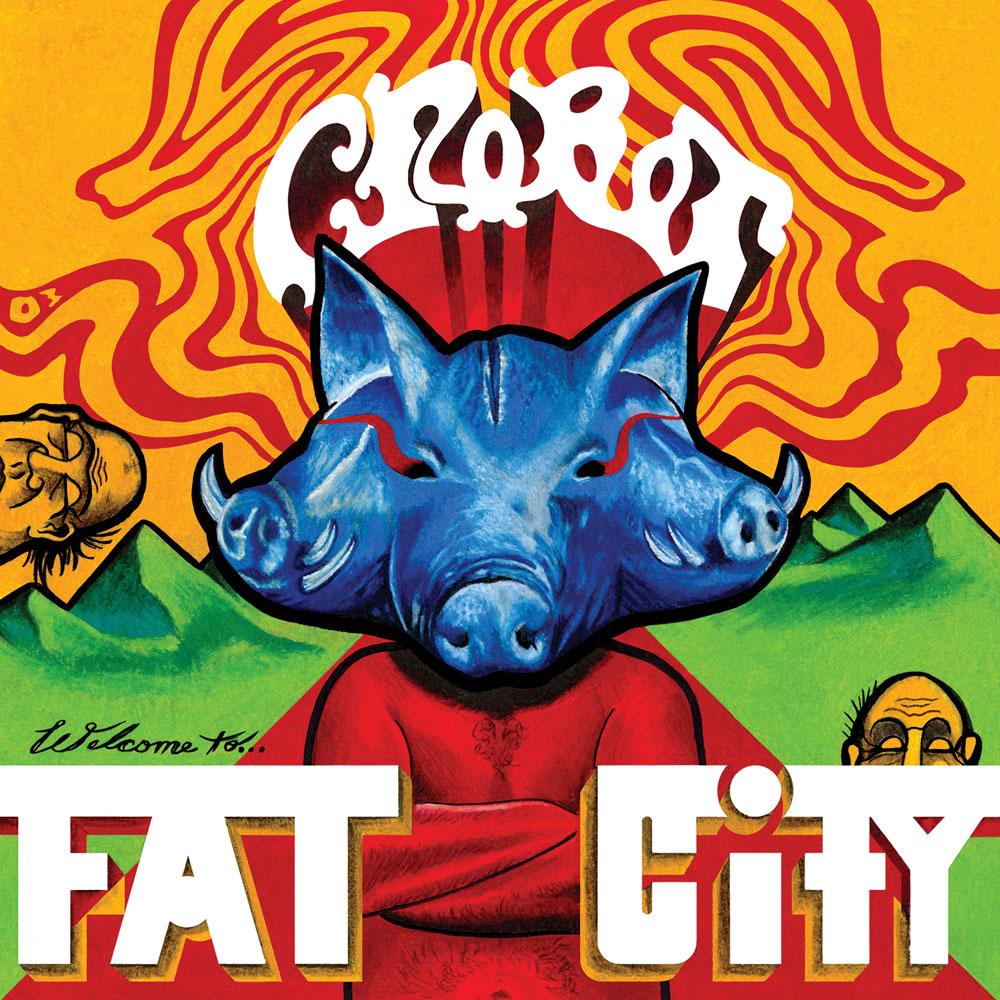 With only five years of band history, the Pennsylvanian hard rockers in Crobot already releases their album number three. To be quite honest, until now I only heard the band‘s name and knew approximately what kind of music they would do. But fuck me, I didn’t expected that they would blow my mind. It is not only the straight forward, authentic and groovy hard rock they play, but especially the voice of their singer, Brandon Yeagley. As a big Soundgarden fan, I do like the style of such voices anyway. Doesn’t mean this is a Chris Cornell copycat at all, but Brandon copes a similar vocal range and is able to scream the hell out of his lungs. ‘Welcome To Fat City’ is an album every rock fan should check out. It will connect the older generation of Led Zeppelin’ish fans as much as young kids who just want to have fun in a small club enjoying themselves in a sweaty mosh pit. Done writing, need to play that album again, as loud as possible…..