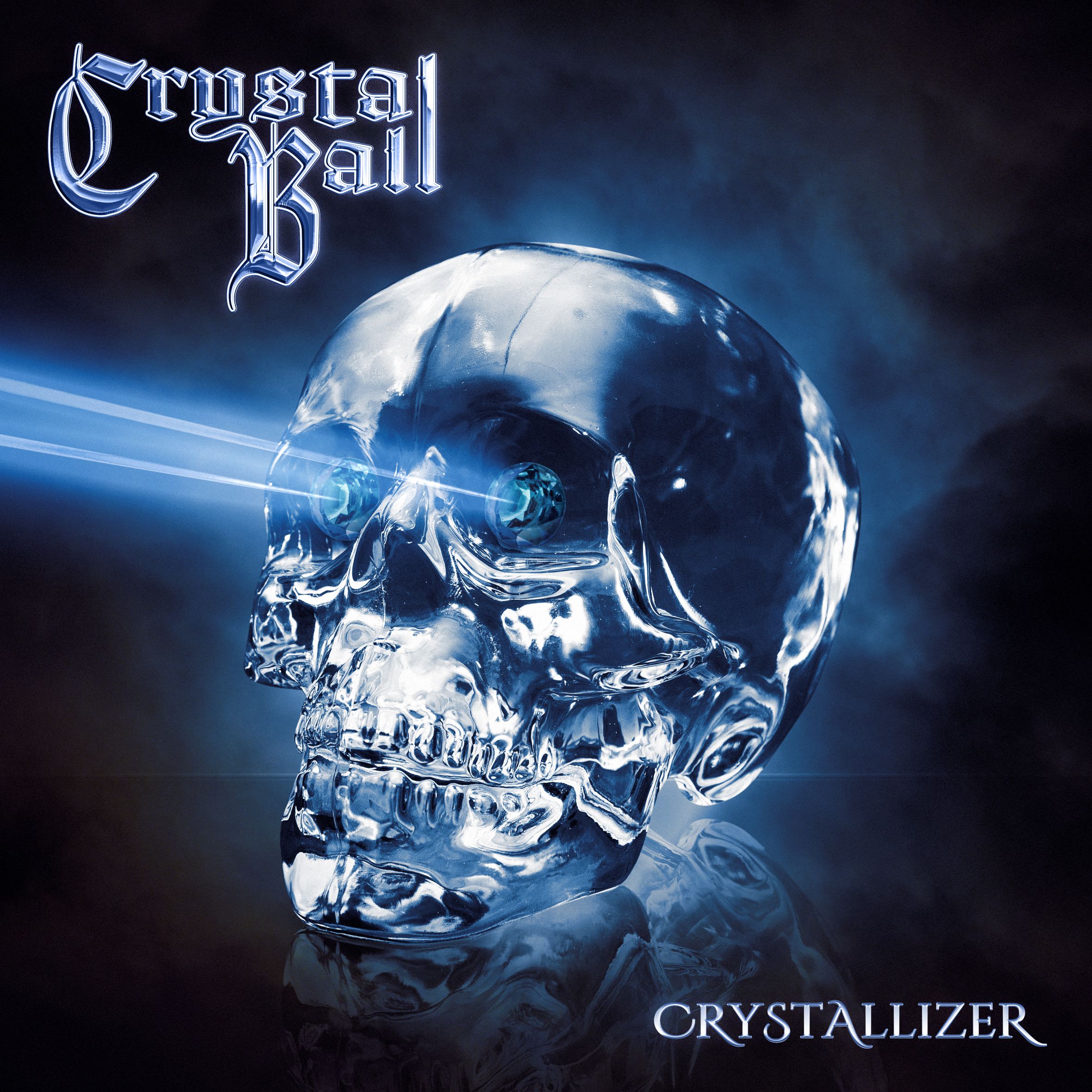 The Swiss rockers Crystal Ball have been around for a while and are getting along nicely. As support for the recently released tenth album ‘Crystallizer’ they supported Axel Rudi Pell on his tour. With their (secret) sixth member producer Stefan Kaufmann (formerly of Accept and U.D.O.) at the helm and occasionally on the guitar the group has delivered a solid melodic rock record. Just as was the case with predecessor ‘Deja Voodoo’ the Digi-pack has two extra songs in comparison with the regular jewel case CD and low and behold if you are into these dudes get that Digi because two of the best songs of the whole album (the robust rocker ,,Satisfaction Guaranteed’’ and the emotional sung ballad ,,Exit Wound’’) have been (for whatever reason) only been put on the Digi and not on the regular jewel case. I find that difficult to grasp but then here we go again, there is just no account for taste. I might find these two tracks great, the people from Massacre and maybe even the band could think different. Style wise ‘Crystallizer’ does not really explore new avenues, the bulk of the songs are straight forward rockers although I detect that some of them are a bit more melodic in the vocal department. Steven Mageny might have a light accent perhaps but he also has a bit of ‘gravel’ in his voice making the songs sound just a bit different that way. As for the built up of the record there is not so much difference in comparison with ‘Deja Voodoo’. Crystal Ball has developed a certain style with Kaufmann as their producer, a style that just suits them well. But as goes for their countrymen of Shakra: do not rest on your musical laurels and try keep developing your music by not being afraid adding new elements or try out some daring arrangements. Not saying that ‘Crystallizer’ is a predictable CD but a few more surprises next time could do Crystal Ball the world of good.