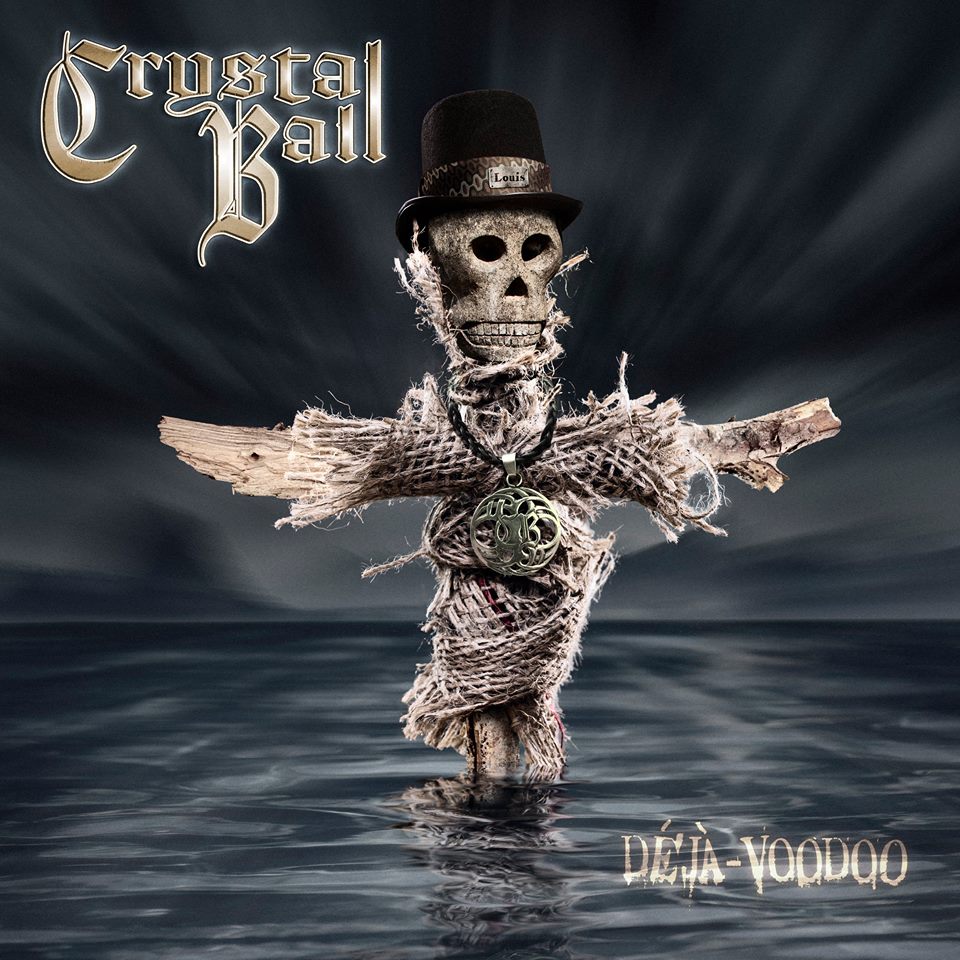 The Swiss formation Crystal Ball has been busy the last three years. After a break that lasted six years the band has produced three albums in less than three years and has been touring as well. This is album number nine in their career and a tour with their fellow countrymen of Shakra is planned for November this year. That will be a tour with two bands with the same modus operandi. Just as Shakra these lads produce heavy power rock with big guitars, a lot of bombast in the sound and lots of pounding rhythms, mixed with a ballad or two (in this case ,,Home Again’’). It is a formula that has worked in the past and is still relevant today. Look at bands like Kissin’ Dynamite, Krokus, Gotthard, Shakra and these guys. Former Accept drummer Stefan Kaufmann has produced several albums in the past for this band and is now also responsible for a hard and heavy ballsy sound that seems to be so ‘in’ in this genre. As are the keyboards on the background to give the sound a little bit more depth. It is an approach that fits like a glove for Crystal Ball. If you are ready to invest in this release be quick because the LTD digipak has two extra songs in comparison with the jewel case CD. There is nothing wrong with ’Deja Voodoo’ as a whole, but the CD-title almost speaks for itself. It is a ‘Deja Voodoo’, as these kinds of releases could be seen as something that has been done before and will happen again in the near future. Whether you like it or not, there is still a good market for these groups to do their thing and Crystal Ball does it reasonably well.