CRYSTAL VIPER-Tales Of Fire And Ice 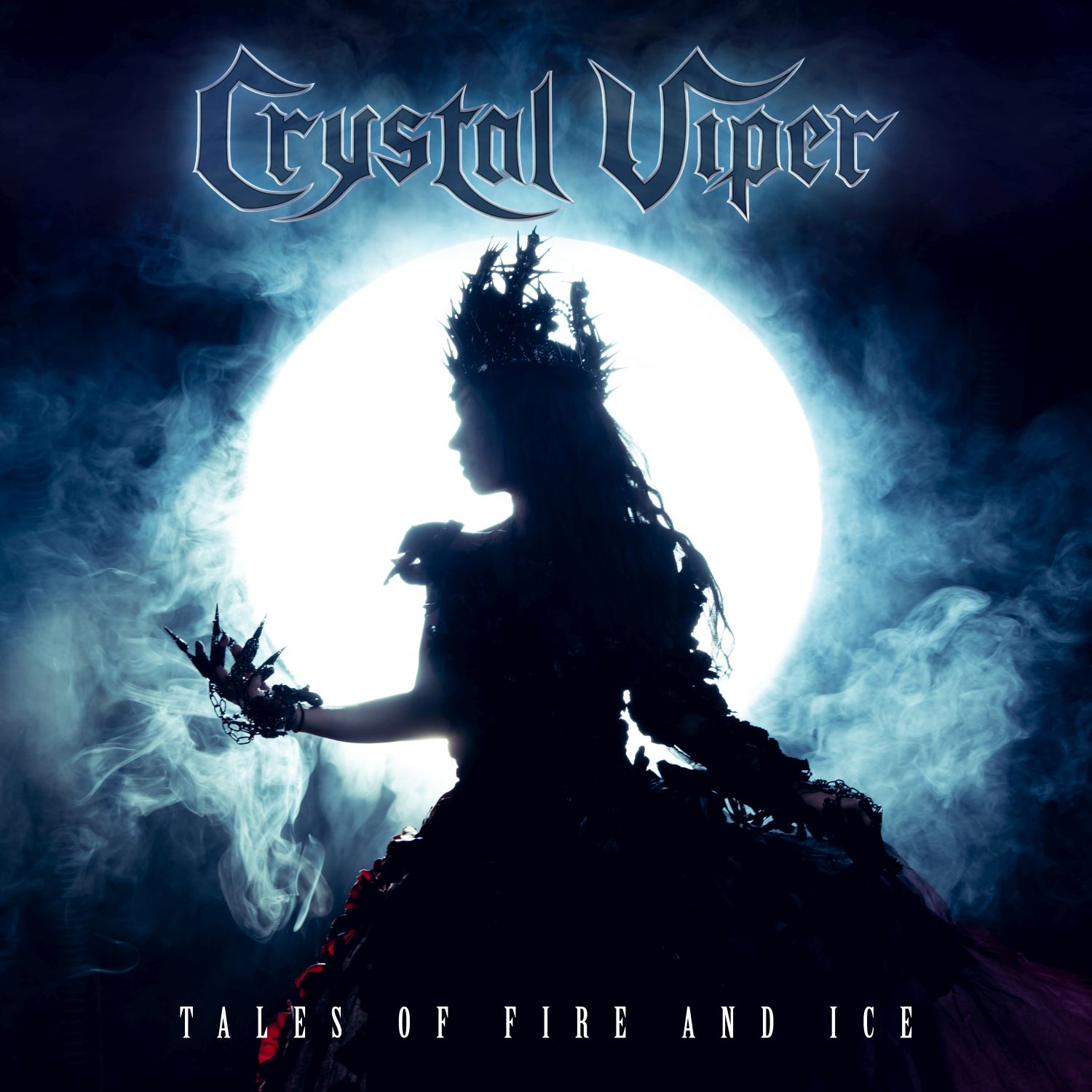 CRYSTAL VIPER-Tales Of Fire And Ice

When you have been around for a cool sixteen years now, have delivered (including ‘Tales Of Fire And Ice’) seven studio-albums, a live record, two compilation albums and an EP, it is safe to say that you have proven longevity and stamina. Under the stimulating leadership of female singer/guitarist Marta Gabriel Crystal Viper presents a heavier, slightly faster yet melodic approach in comparison with their other albums. Although the band does not do things very different than before, it is clear to me that this album is more coherent and the band sounds more determined by adding pace to songs like ,,Crystal Sphere’’ without losing the melodic aspect out of sight. Okay, I admit, also Crystal Viper has used some clichés that are familiar to the power metal genre, but not the extent that this album becomes predictable, let alone boring. Marta has enough power available in her voice and when necessary she scales a tone back to focus on some more melodic songs like ,,Tears Of Arizona’’ that with its melancholic character developed itself to the best composition of the record. A beautiful song with Marta in fine shape accompanied by a band that shows a huge amount of finesse in this song. Also very entertaining is the version of Dokken’s ,,Dream Warriors’’ (from the Dokken album ‘Back For The Attack’ and featured in the movie ‘Nightmare On Elm Street 3’), naturally played and sung as if it was a Crystal Viper composition. With fantasy and colour full stories lyric wise this band has something to say on that front as well. So looking at the whole picture Crystal Viper has managed to find a nice combination between power metal and more melodic tracks which makes their 7th studio-CD their best and most entertaining so far.