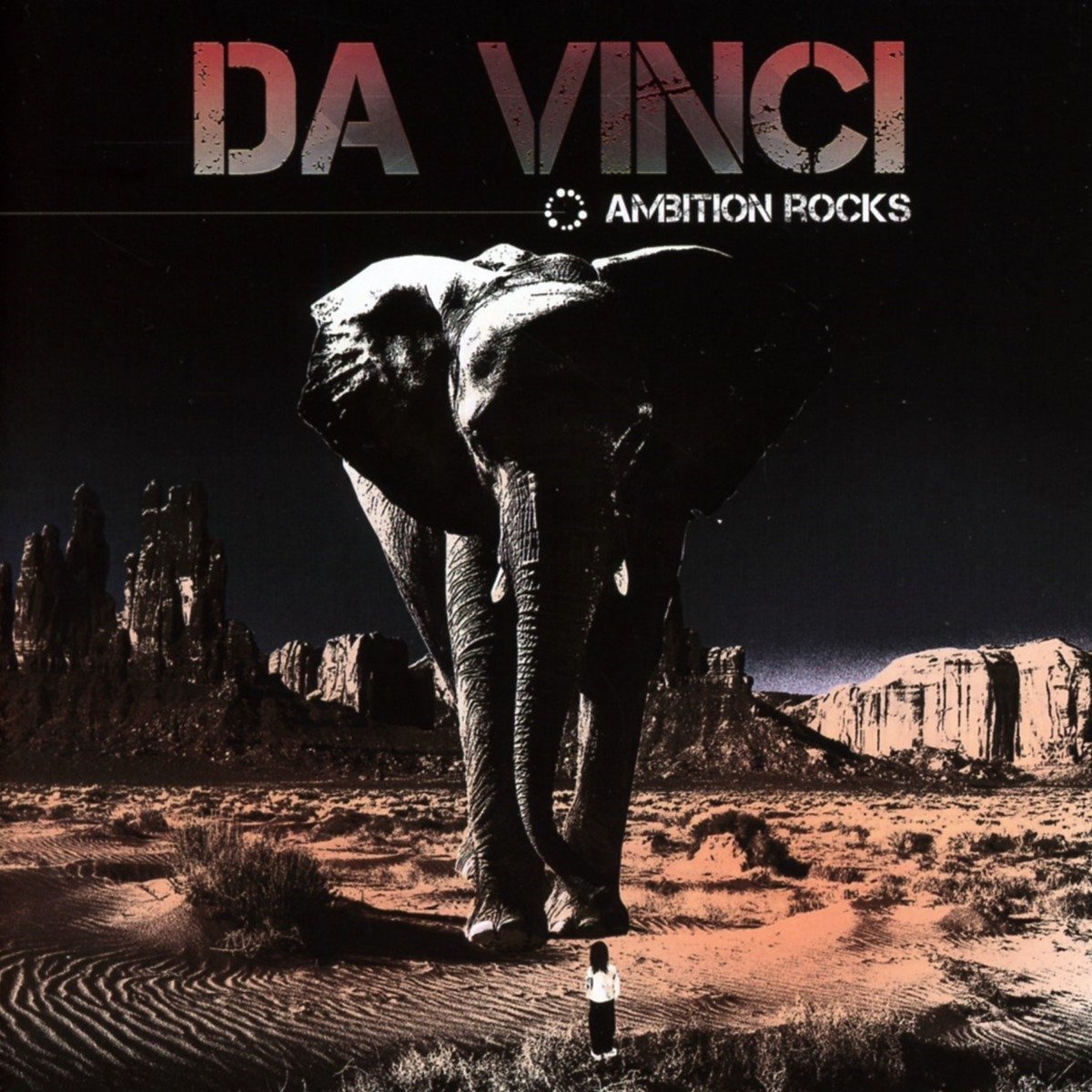 Norwegian outfit Da Vinci was active in the late eighties and early nineties before withdrawing from the scene in 1992. Exactly a quarter of a century later they are back with their album ‘Ambition Rocks’, filled with thirteen melodic rock and AOR songs. It is a CD that leaves some mixed feelings behind. Why? It is evident that the musicians are very skilled on their instruments and have managed to put together a decent sounding result. So far so good, right? Yep, but my problem is that the songs do not make a lasting impression. You listen to them but one way or the other not a lot sticks. Of course ‘Ambition Rocks’ is not a bad CD to hear but Da Vinci sometimes just sounds so obvious. There is no real spark, no bunch of songs that make you sit up and take real notice. It is too mediocre and at this moment of time there are more than enough bands in this genre that manage to outshine Da Vinci. Maybe it was not such a good idea to come out of retirement, but feel free to judge for yourself.