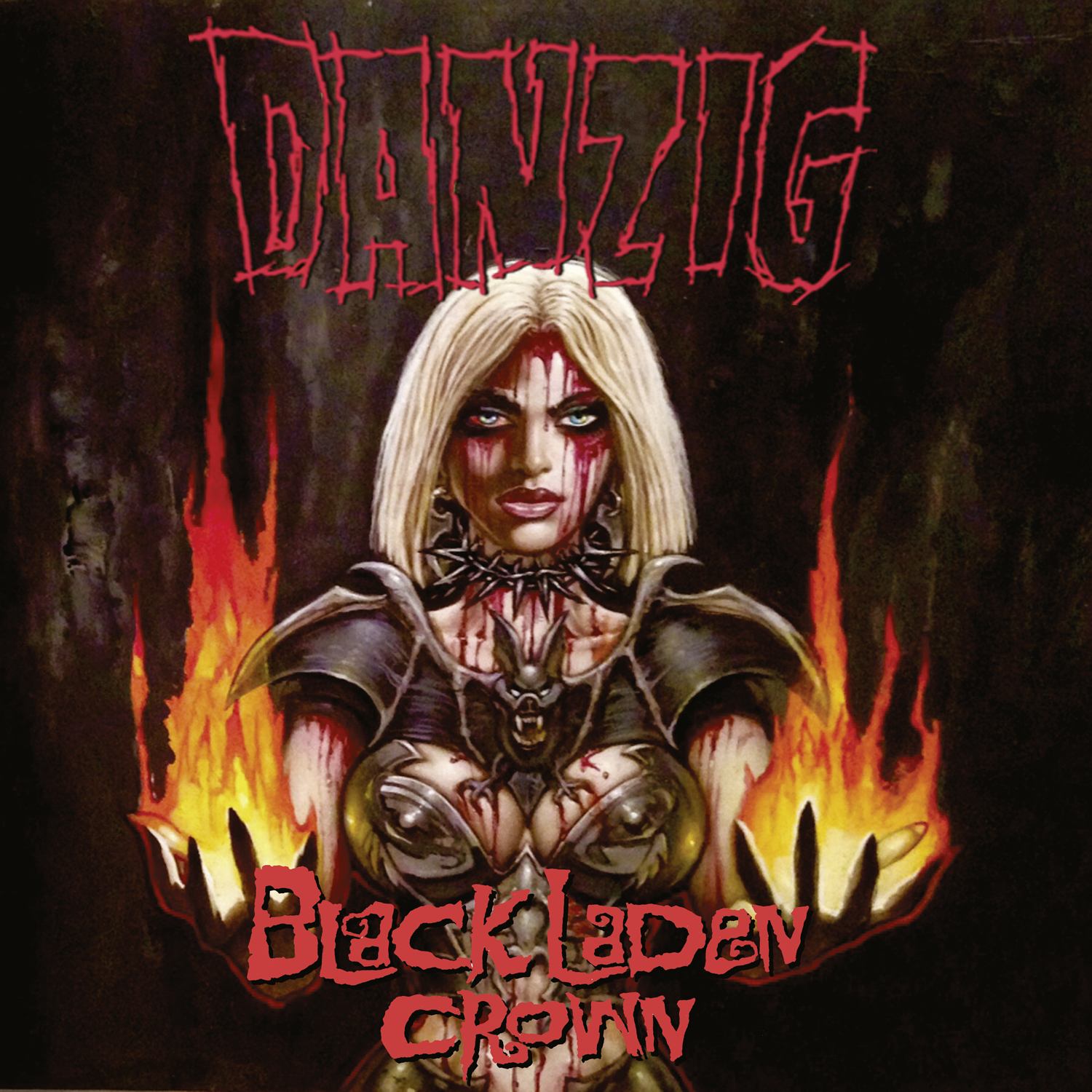 2017, the year after the Misfits reunion the whole world was excited about. Instead of milking the cow when it delivers the most amount of milk, main man Glenn Danzig decides to release another record with his solo band Danzig. It’s album number 11 of the master of darkness. Any evolution? Anything special we can expect from the legend? Any surprises? Well,…..I was hoping….but hope does last, so no. Once again, Glenn Danzig is repeating over and over again what we have heard since 1988. Same riffs, same vocal lines, no progression at all. Don’t get me wrong people. I love the Misfits, I do love Samhain and I do love the early Danzig albums, so this is not a bash at all. It’s more like a disappointment that the man himself is not realising that progress is nothing to fear. I’m sure a person changes between the age of 22 (early Misfits) and 61 (his current age). I would hope at least. So an artist is able to tell new stories, exciting stories, maybe with a side step to its own past, that’s ok, but not the exact same story, just in another shade of black. If you’re a die-hard Danzig fan, I’m sure you’re going to like the new album, but I can assure you, even you don’t put it on heavy rotation. Sorry Glenn, let’s have the Misfits do a full world tour for everyone’s sake…..