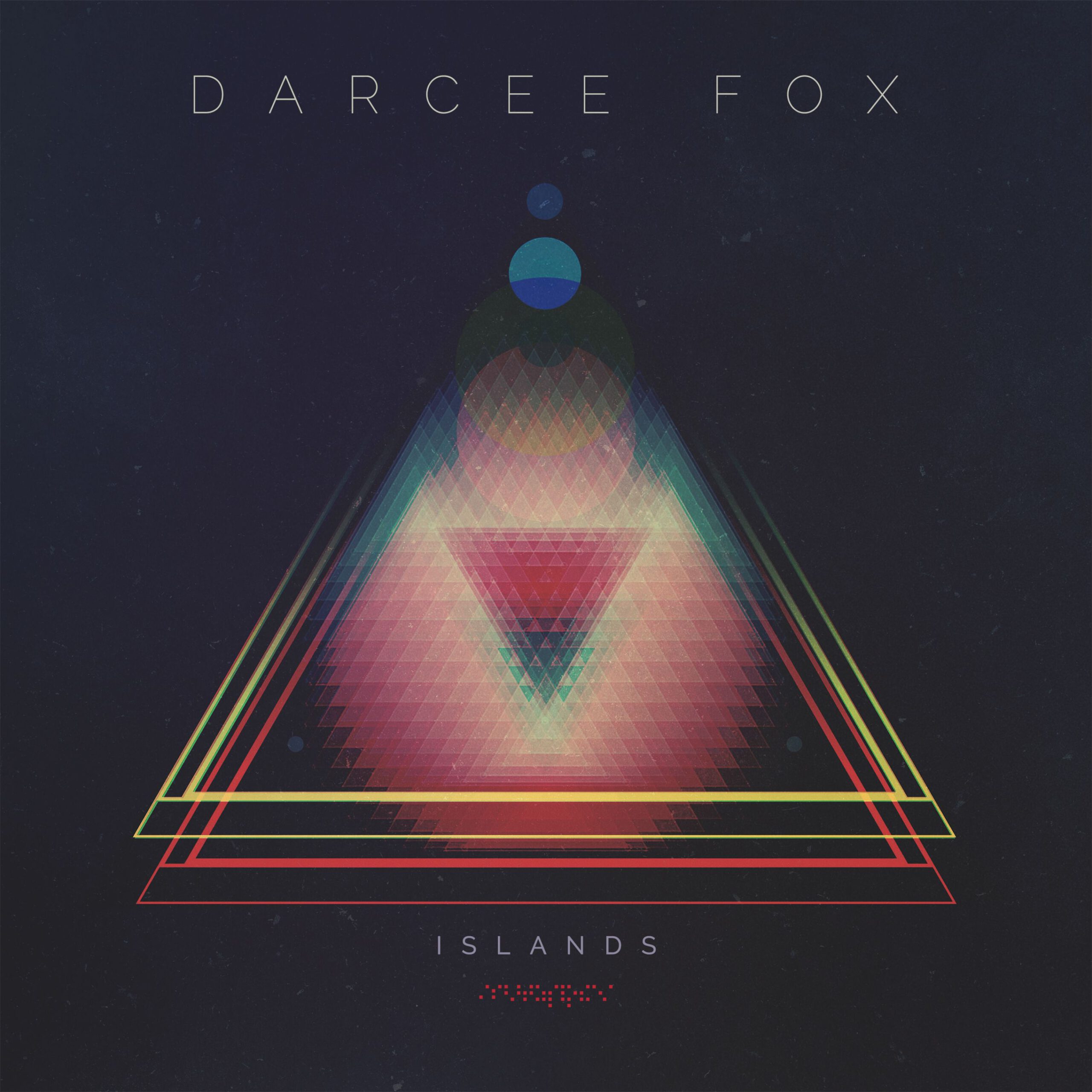 Darcee Fox is a five piece outfit that hails from Melbourne, Australia and is the living proof that not every rock and roll band from this country is solely influenced by AC/DC, Rose Tattoo and The Angels. No, these guys come up with names like Aerosmith, Led Zeppelin and more recent groups like Rival Sons as inspiration points and that sounds promising. Starting out around 2010 the group released the EP ‘Snakebite’ in 2012, but ‘Islands’ is their official first full CD. I am a bit surprised that the band has released this product by themselves. On the other hand, also the record companies in Australia are as lazy, ignorant and incompetent as fuck where rock music is concerned, so maybe the band is better off keeping the reigns in their own hands. Well people, I am not saying that ‘Islands’ is going to change the musical world but Darcee Fox has found the perfect intersection where they combine classic and more modern rock ingredients together and the boys have come up with 13 entertaining tracks including a lot of heavy rockers and some more subtle tunes like ,,Night Owl’’ (outstanding and with a great vocal performance from Elliott Okerstrom) and ,,Wanderlust’’. The other songs are pure heavy rockers where Okerstrom, guitarists Nick Casalini and Mark Day, bassist Jay Morgan and skin beater Karl Mallet have carved out a down-to-earth and very honest sounding musical path that fits them like a glove. Heavy riffs are combined with inventive solos, the rhythm section is tight and constructive. It is just nice to listen to and as energetic as hell. Like I said, Darcee Fox are not creating a musical revolution but the songs ,,Teeth’’, ,,Revolver’’, ,,Dead Skin’’, ,,Islands’’, ,,Out Of The Rain’’ and ,,Somethin’ Else’’ deserve to be acknowledged and heard by a large rock audience worldwide. A pleasant, fine and lasting heavy rock album indeed.