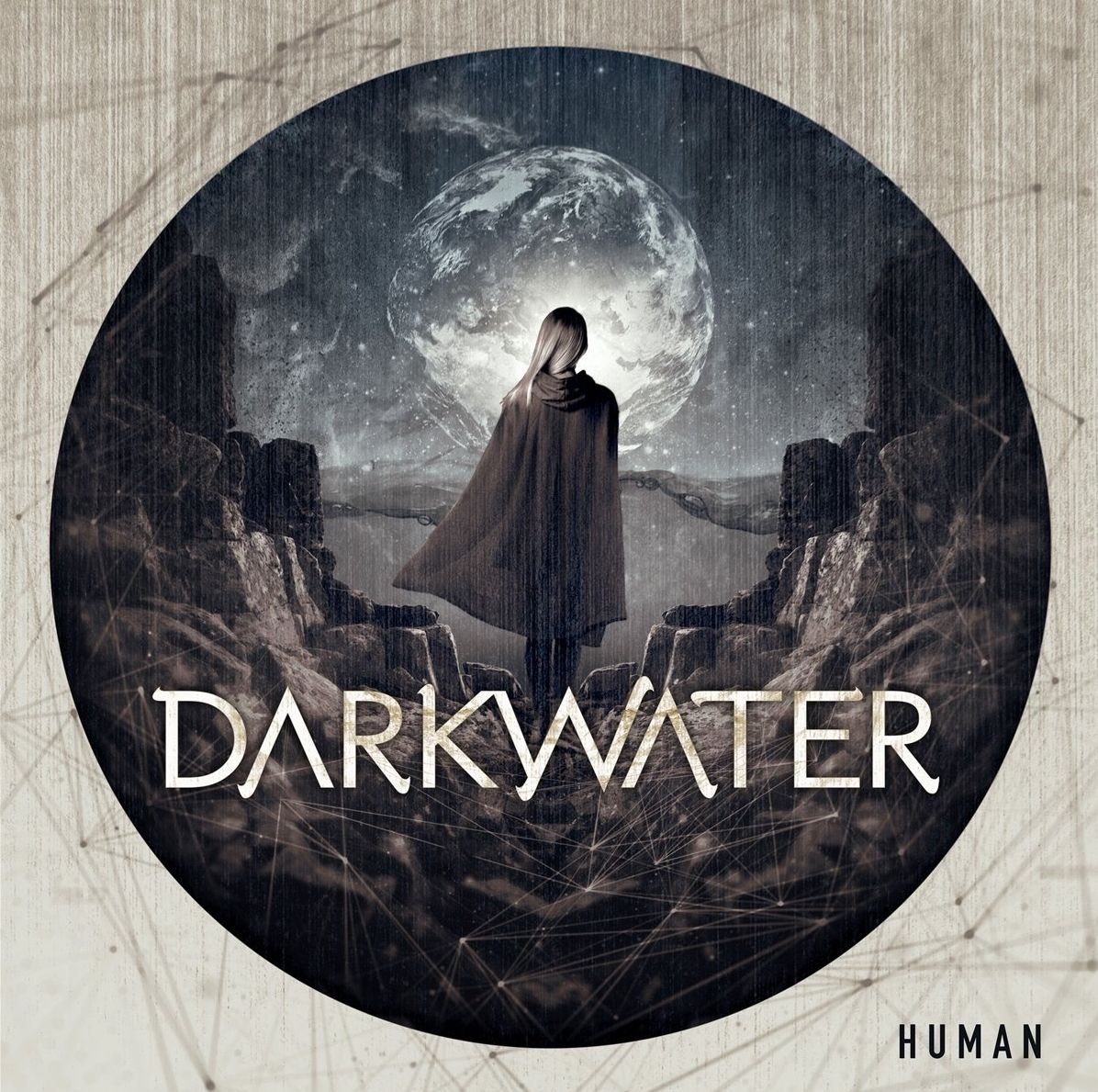 Aha, they are back, one of Sweden’s finest progressive melodic metal groups. They don’t crawl out of their hole often (only two albums in an existence of sixteen years) but when they do you can bet your bottom dollar that something good and exciting is coming your way! Hailing from Swedish town Boras the band released albums in 2007 (‘Calling The Earth To Witness’) and 2010 (‘Where Stories End’) and based on their musical efforts they got compared with groups like Evergrey, Dream Theater, Fates Warning, Circus Maximus, Redemption and Symphony X. Already in 2013 work on the third album commenced set for release in 2015 but for whatever reason the release of long awaited third CD ‘Human’ was finally on March 1, 2019! Has ‘Human’ been worth the wait? Absolutely. Singer Henrik Bath and his four partners in crime have really outdone themselves by releasing a monster of a CD containing 10 tracks with a combined length of about 80 minutes. This CD contains a superb mix of progressive rock, metal, hard rock and some symphonic elements sown into a dynamic sound, surprising song arrangements and blistering instrumentation. Although the music is quite complicated at times never ever this band can be caught ego tripping. Everything they do on this record is functional, done with a clear purpose and that is to create the best possible music. I am not going to describe song by song (that is for you to discover) but a few tracks like closer ,,Light Of Dawn’’ must be mentioned as on that one Darkwater showcases basically all the elements in such a way that that songs stands more or less model for what this group is all about. Everything that Darkwater stands for can be found and heard there, but that does not mean that the rest of the material is any less impressive. If you are fan of the above mentioned bands and you are in the mood to make your acquaintance with a group that should be mentioned in one breath with those above mentioned groups you will be in for a mesmerizing, atmospheric and adventurous ride!