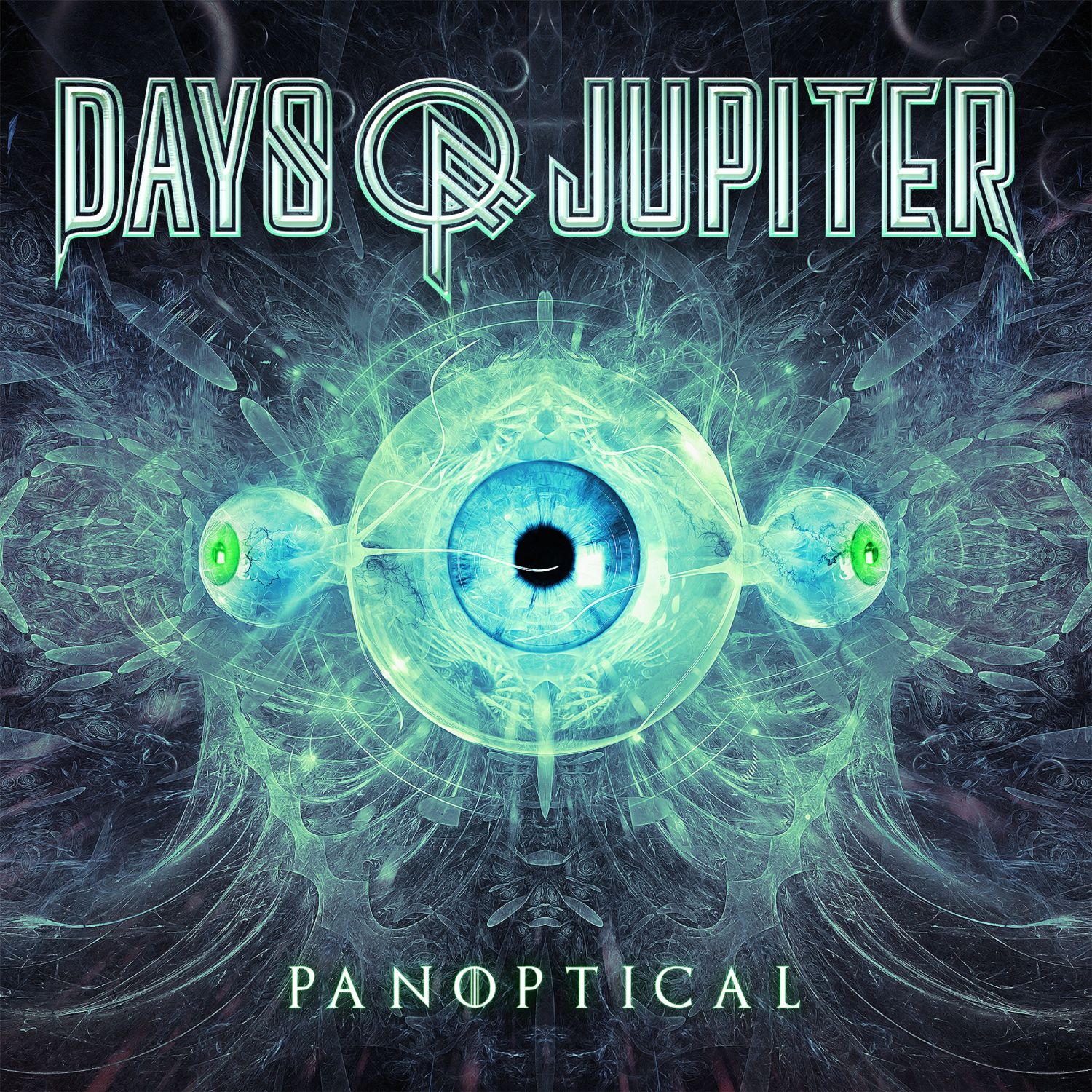 November 9, 2018 by Michel van de Moosdijk - More about our team

With their third CD ‘New Awakening’ Swedish rockers Days Of Jupiter managed to draw some attention on themselves. Not only was the album a fine combination between metal and melodic hard rock, the sound was excellent and especially the performance of vocalist Janne Hilli was impressive to say the least. The group managed to tour across several European countries before focussing on their new release ‘Panoptical’. For this record the formation underwent a small change by guitarist Jorgen Hellstrom leaving in favour of new recruit Johnny Grenwald. For the sound and musical approach that change did not have a major influence on the musical proceedings that are being displayed on ‘Panoptical’. Yet again Days Of Jupiter knows how to impress with a gritty mix of metal, hard rock, a splash of alternative metal and groove. Especially the track ,,Why’’ has the right ingredients mixed together making sure this song sounds like an avalanche with the right amount of aggression in the voice of Janne Hilli. This song kicks some serious ass as does opener ,,Swallow’’ and the enigmatic title track. All tracks where this band shows an untameable power and determination. ,,Black Hole’’ is also impressive. On this semi-acoustic ballad the foot is off the gas pedal a bit, showing a more sensitive and very impressive side of Days Of Jupiter that is very welcome and takes care of the necessary variation on the album. Also ,,Shallow Side’’ has a few sensitive parts but is not a real ballad. The bulk of ‘Panoptical’ is reserved for pure and aggressive metal injected with fine shots of melody and overall sounding very cool. For sure Days Of Jupiter is a group that is knocking intensively on the door with their fourth effort that hopefully allows them to grow even more and develop into one of Sweden’s most important export products of modern metal for the near future!