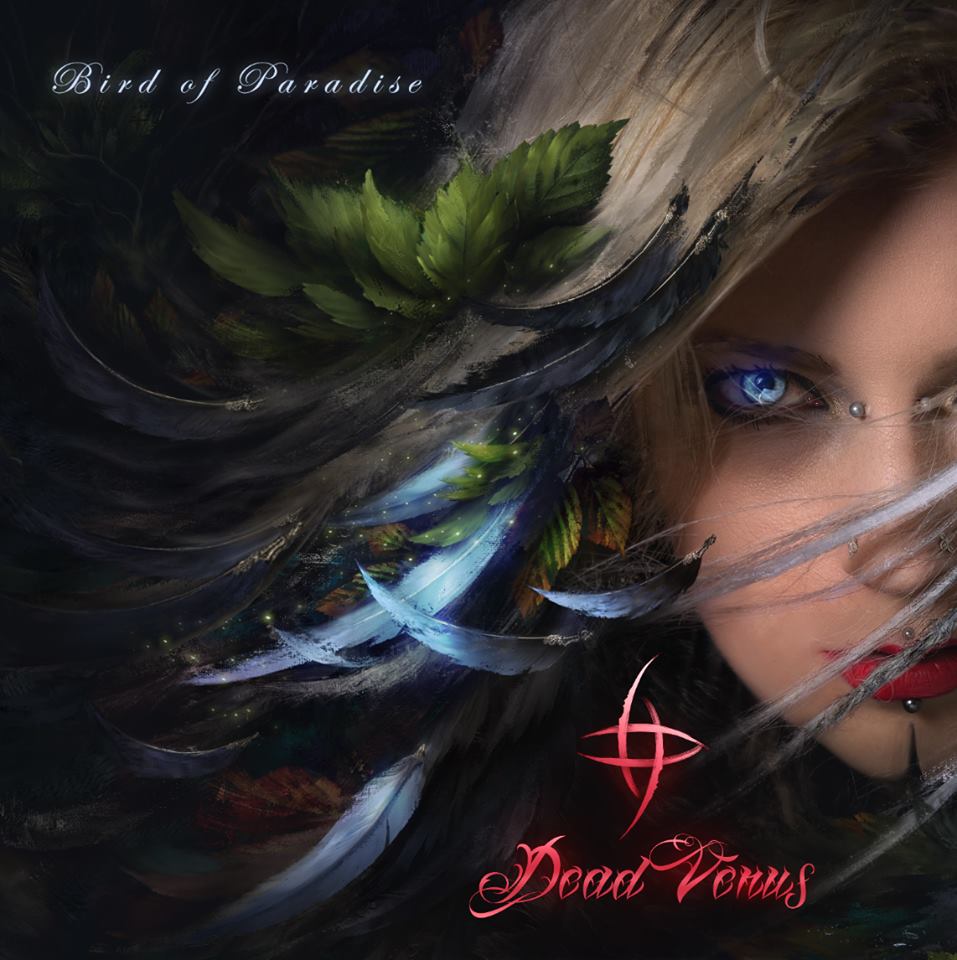 You probably have heard about the all-female metal band Burning Witches from Switzerland. If you are a fan of the band, you might have been shocked by the immediate departure of singer Seraina Telli earlier this year. If you have followed Seraina’s career a little closer, you know that since many years her heart belongs to her own music. Not that she wasn’t always fully motivated being part of the extremely successful Burning Witches.
But Seraina has already released an EP with her solo band Dead Venus and also played some shows, having bass player André Gärtner & drummer Mike Malloth by her side, to prepare a full length album, which is `Bird Of Paradise’. If you expect a similar music style as Burning Witches, you probably won’t be happy with this record. We get almost one hour of music that starts with a beautiful piano intro, leading into the title track, a prog rock song filled with emotion and passion. The big wave of distorted bass sounds are guided by a melancholic piano part led by Seraina’s fragile but powerful voice followed by an ear catching chorus. The whole album is full of emotion and beautiful arrangements. Darkness and melancholy meets light and hope. There are so many different sound layers to explore; the twelve songs need your full attention. Listen to them on your headphones and you can dive into the soul of Dead Venus, so pure and beautiful, but also frightening and dark. You need to have a musical open mind, as ‘Bird Of Paradise’ cannot be put into a specific genre. It would be too easy to just call it prog rock, it is much more but that’s up to you to define. Dead Venus is definitely a band to explore, away from the usual mainstream releases.