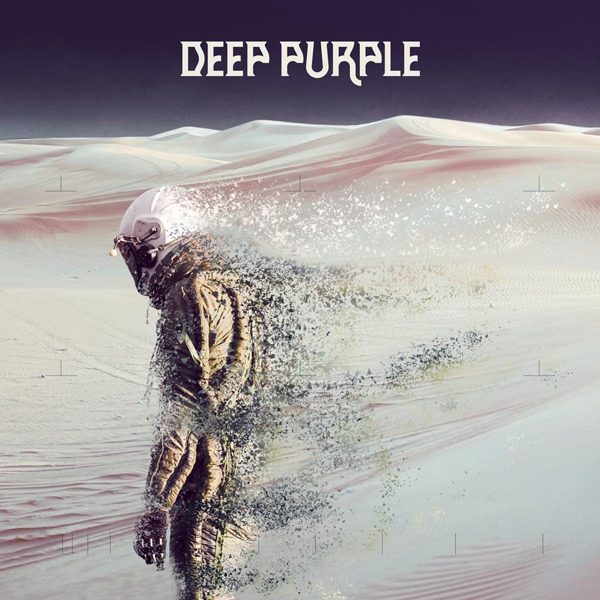 When Deep Purple released their excellent 2017 CD ‘Infinite’ it was made known that the following world tour would be the last in their career. It also raised the question whether ‘Infinite’ would be the last studio album by this iconic group but lucky for us drummer Ian Paice, bass player Roger Glover, guitarist Steve Morse, keyboardist Don Airey and the one and only Ian Gillan behind the microphone found the inspiration to add another one to the exorbitant musical catalogue this formation has put together in their stellar career. Deep Purple sounds very playful on ‘Whoosh!’, especially Don Airey has got some more room it seems and he uses that space at stages masterful and with panache adding lots of colour, atmosphere and creativity to songs like ,,Nothing At All’’, ,,Step By Step’’ (superb Hammond organ intro), ,,The Long Way Round’’ or ,,What The What’’ (a pure rock and roller with Airey shining on the grand piano). Is the input of guitarist Steve Morse less you might ask? The answer is no, far from. The sharing of the spotlight on ,,What The What’’  and ,,The Long Way Round’’ between Airey and Morse is grandioso indeed and on several other tracks it is Morse with his typical style being the main man (like on the instrumental ,,And The Address’’ or ,,Dancing In My Sleep’’ that is driven by a killer riff). But with Deep Purple these days it is all about the team effort (how different was that in the seventies) and by engaging veteran producer Bob Ezrin yet again ‘Whoosh!’ sounds like a product being fabricated by a tight unit where there is no room for egos but plenty of room for fun and good hard rock with Ian Gillan still sounding like a young God. He might avoid high and difficult parts these days perhaps but on ‘Whoosh!’ he still shows his fans (and especially) his critics he is still out there doing what he does and loves best: singing his heart out! It is not that Deep Purple is exploring new avenues on ‘Whoosh!’ but the songs definitely have a more playful and relaxed character about them, as if the band is standing in the rehearsal room fooling around and just jamming. It is a mark of a great band if you can do that kind of thing and come up with good songs at the same time and it is exactly what Deep Purple has done on ‘Whoosh!’ Enjoying themselves and playing their musical hearts out as they see fit.