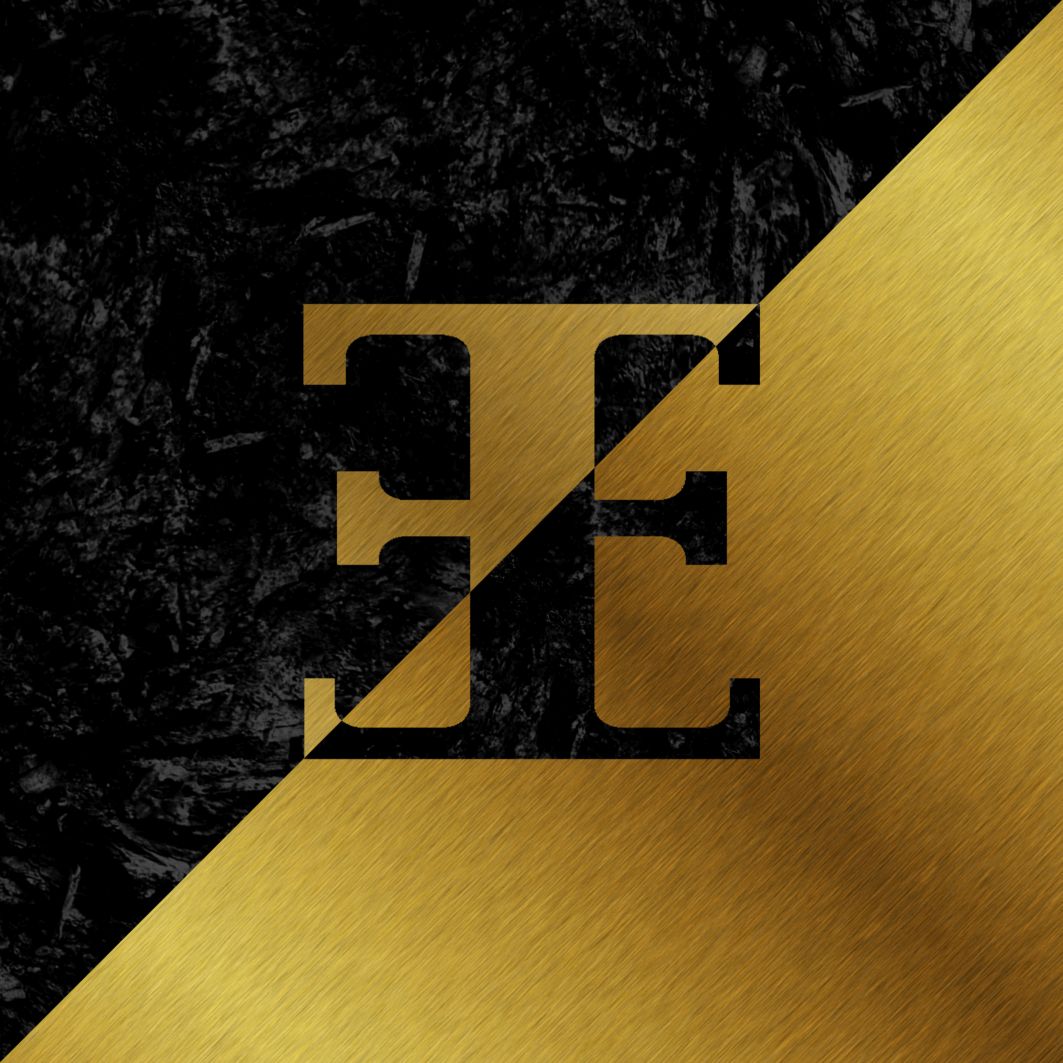 After the release of ‘II’, the second CD of British heavy rock sensation Inglorious guitarist Wil Taylor bowed out as the music that Inglorious played was no longer his cup of tea plus he had ambitions of singing himself. So with long-time friends Phil Appleton (bass), guitarist Stevie Stoker and drummer Higgy he started the band DeeVer, focussing on a different kind of rock music. About a year after starting this project up a record is ready to be launched and put the name DeeVer on the map. Let me make clear that Wil ‘Billy’ Taylor has made a 360 degree turn when you hear the music of DeeVer. These four dudes focus on high energy rock that has a certain pop feel and even in the form of the song ,,Waves’’ present a punky pop rocker in the style of Green Day. The high energy style and the way the musicians bring that forward has its charm and Taylor as a vocalist is not bad but in one way or another I never get the feeling why people need ‘You Need This’. A hard knuckle rocker will find this too poppy as basically all the songs sound the same and have the same built up. A general pop fan will find this too heavy I think, so if the band had the goal of connecting and combining these two genres together they have succeeded to do so but I am wondering who will actually buy this. I don’t want to call DeeVer a British version of Cheap Trick (a band that I personally never really cared for), but at moments it sounds that way. Not really my thing I must admit. But then people that are open to the mixture of the two genres might find something they will like. There are a few clips available to watch on You Tube, so find out for yourself if DeeVer has something in store for you.