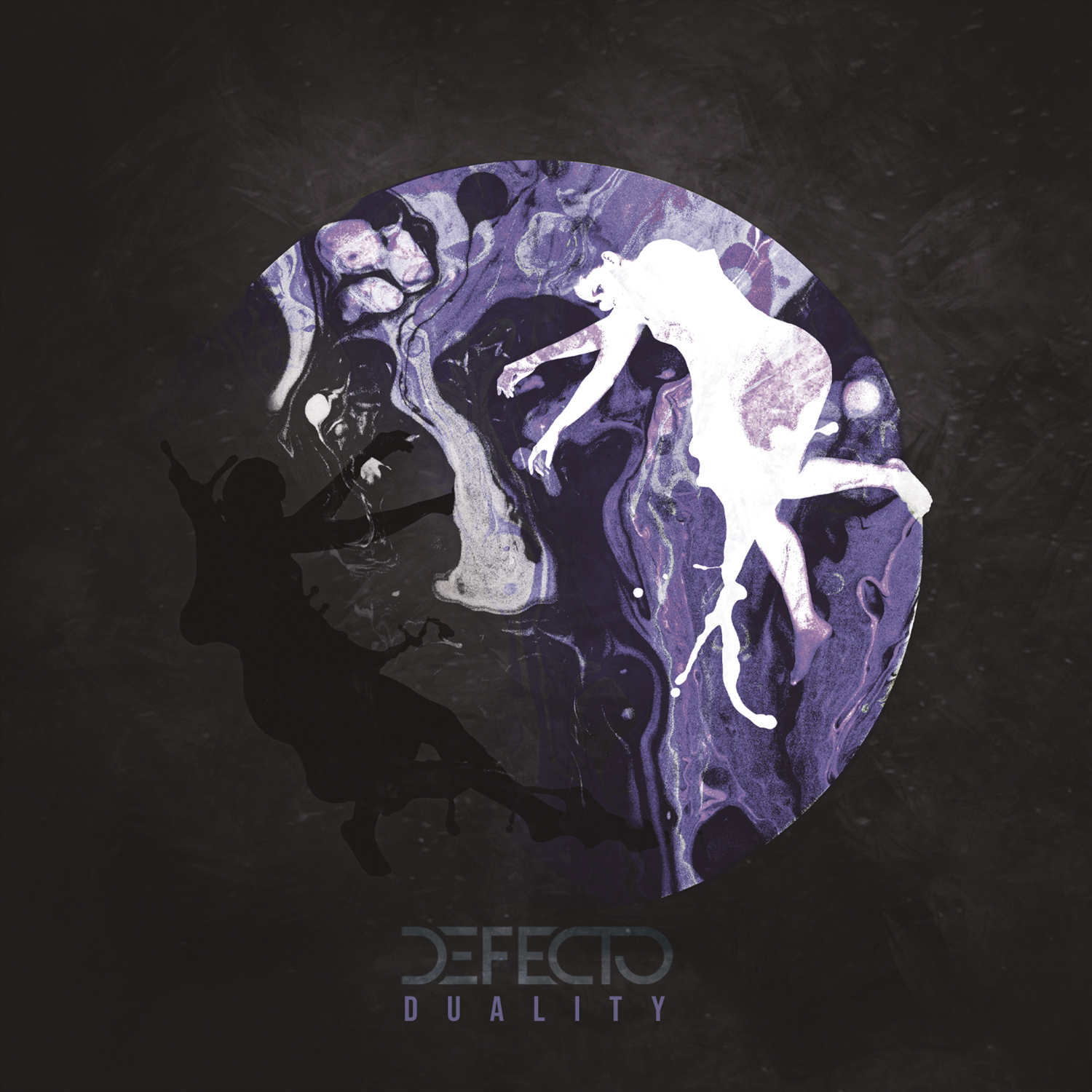 ‘Duality’ is the third album by the Danish (prog) metal band Defecto and this album is again filled with massive guitar riffs, blazing solos, great melodies and superb vocals; in a nutshell, just like the music which could be enjoyed on their previous two albums. Defecto’s strength mostly lies in the amazing emotional, sometimes even catchy, vocal performance of Nicklas Sonne, just listen to great tracks like ,,Rise” (a true anthem and great live song), ,,Paradigm Of Deceit” (an emotional love song) and ,,The Uninvited”; the latter being a heavy song with raw vocals and even some grunting/growling vocals….. Defecto’s music is an almost perfect blend of power metal, main stream metal core, melodic metal and prog metal and they certainly “use” influences from bands like Metallica, Avenged Sevenfold and Symphony X; just to give you an idea what to expect! On this album there are NO fillers as all the eleven songs are in fact HUGE songs with excellent strong choruses, awesome guitar solos and extraordinary metal melodies. Songs like ,,All For You”, ,,Untamed” and ,,Condemned” truly show the real heavy side of Defecto as ,,All For You” is the indeed the fastest track of the album; meaning: breakneck speed indeed! ,,Don’t Say Goodbye” is the perfect heavy and powerful last song of this amazing album as ‘Duality’ offers a lot of different sound elements, a great diversity in musical heavy styles, brilliant vocals and more than awesome guitar playing, soloing and shredding by Frederick Moller. Check this album out, I am sure that you will love it and of course needless to say that you must play it LOUD!! Best songs to listen to: ,,Rings Of Saturn” and ,,Rise”, the latter being the first single of this album.