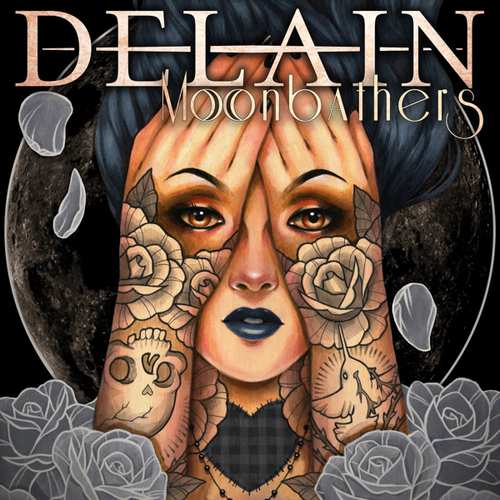 There was a time The Netherlands was the place to be for female fronted metal bands. I think of The Gathering, Within Temptation, After Forever and many more. A band that wasn’t active in these haydays but got formed in a second wave was Delain. A few top bands are still very succesful, a lot of bands also disapeared very fast as they couldn’t keep up with the others. Delain belongs to the hard fighters and are still in the business proving the world their musical qualities over and over again. As if one power woman with Charlotte Wessels on vocals wouldn’t be enough, they thought adding Arch Enemy singer Alissa White-Gluz would spice up the first song on the album „Hands Of Gold“. Another really special song and extremely good cover version is the song „Scandal“ originally written and performed by Queen. Delain 2016 are not only howling at the moon, the Moonbathers will proof their existence in the scene and on every stage on this planet.