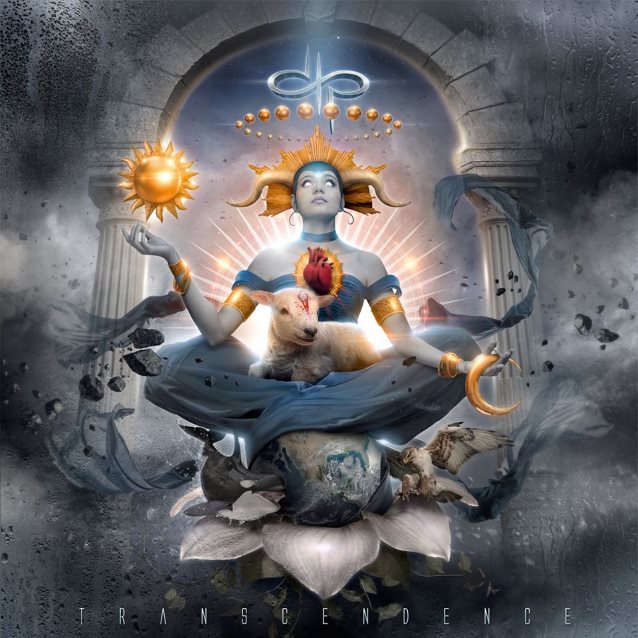 The mad scientist is back. Well, was he ever gone? Not really as the musical output of this genious is almost endlessly. Either as The Devin Townsend Project or the Devin Townsend Band or lately as Casualties Of Cool, the Canadian is a neverending source of musical creativity. I can’t imagine listening to this music in an elevator for instance. `Transendence’ needs your full attention and will transform or better transcend you to another galaxy as the music is once again as deep and multilayered outside of our imagination. It is like a soundtrack to a movie that doesn’t exist (yet), or maybe better a soundtrack to a movie that is happening in your mind. Sinister and evil, it will drive you mad and you can’t survive without a mental straight jacket. There is no genre for Devin Townsend, he is a genre on his own as there is nothing else like him. If you don’t like and respect the musical output of Devin Townsend you better go down to the basement, lock the door and never come back again.