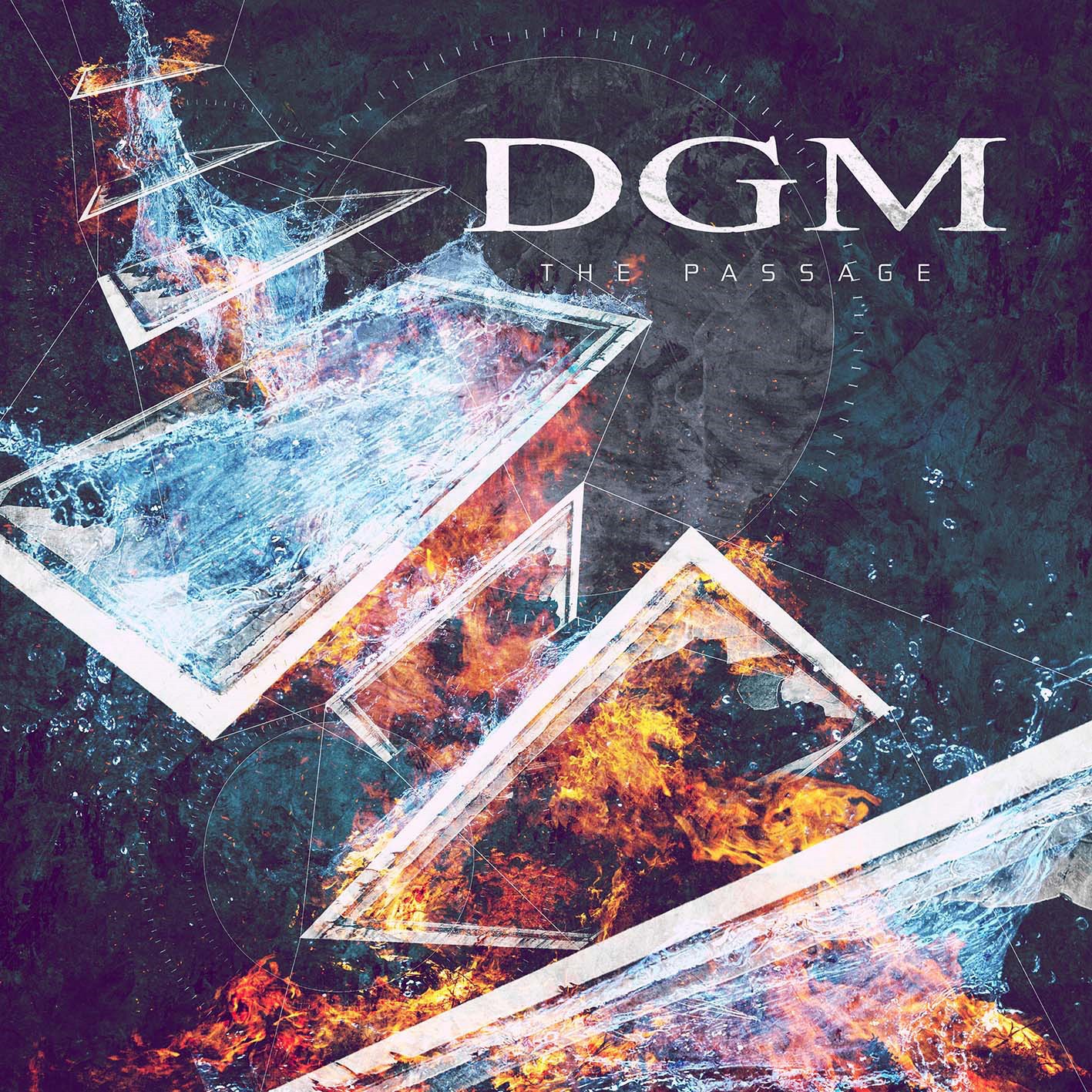 Since 2007 DGM from Italy have a steady line up. Singer Mark Basile joined in that year and from that moment on the band really started to progress and develop into a progressive metal rock machine that is releasing its new studio CD ‘The Passage’. I already was impressed with predecessor ‘Momentum’ (2013) but this time guitarist/producer Simone Mularoni, Fabio Constantino (drums), Emanuele Casali (keys), Basile and Andre ArcAngeli (bass) have really found their groove, rhythm and composure and bundled that together in a master piece called ‘The Passage’. DGM are often compared to bands like Symphony X and Fates Warning because of their musical approach and style and the comparison is understandable. But on this album the DGM musicians make their own unmistakable statement with eleven great songs that, put together, undertake an adventurous journey through all the elements that progressive metal music has to offer. Technical songs and above all expeditiously executed by five guys who are in complete tune and understanding with each other, packed into a crystal clear production by Mularoni. Already the first two tracks ,,The Secret Part 1’’ and ,,The Secret Part 2’’ are scorchers. Great compositions, bombastic parts, finger fast guitar work, epic vocals, it is all there and most important: everything is easy to follow. Never ever the band gets lost in overdoing it or showmanship. And after that more highlights follow like the thunderous ,,Fallen’’ or ,,Ghost Of Insanity’’ with a guest role for singer Tom Englund (Evergrey). Symphony X guitarist Michael Romeo makes an appearance on the song ,,Dogma’’, another epic track. I don’t know what to say any more except that DGM is making an overwhelming and lasting impression with this brilliant piece of progressive metal. This band has upgraded itself to the highest division of this genre competing with bands like Dream Theater, Symphony X, Redemption, Circus Maximus and maybe even beating them with ‘The Passage’. Epic, flawless, MAGNIFICO!!