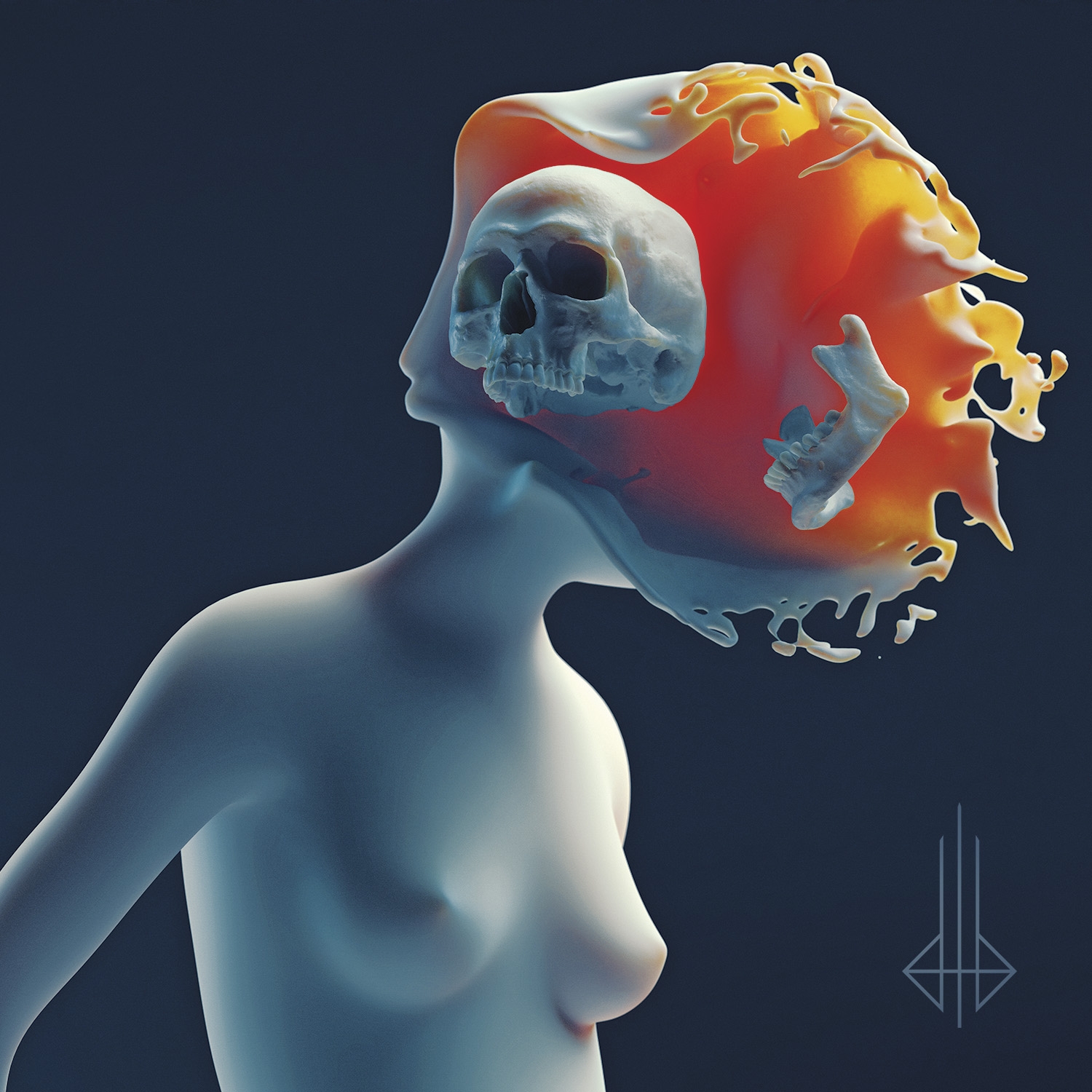 They have been around since 2005 the dark groove metal dudes from Belgium gathered in Diablo BLVD and ‘Zero Hour’ is their fourth sign of life and I believe their first for German label Nuclear Blast. The band has been opening for acts like Life Of Agony, Machine Head, Ace Frehley, Epica and Queensrÿche proving that they fit in with different types of metal music while Diablo BLVD can be described as a group who combines industrial metal with more classic metal and a touch of new wave as well. There is a clear sense of determination to be discovered on this eleven track album. The performance of the band is intense, vocalist Alex Agnew has a certain drive in his voice while the lyrical message that some songs and song titles breathe are a bit grim and dark. The band makes it known that today’s world is tough and they are right. Look at the disasters all over the world, the tensions between North and South Korea and the terrorism. It is not a pretty picture and it seems that Diablo BLVD have found the perfect soundtrack to get their message across and to pinpoint all these problems. I mean, a title like ,,Life Amounts To Nothing’’ says it all. The riffs are cutting like a knife, the drums have this steady and atmospheric hard beat and Alex Agnew comes up, song after song, with the ability to steer the track in the right direction, adding aggression but also shows feeling. Yes, it is heavy, yes the influence of Black Sabbath in the riffs is evident and the tempo in which the (relative short) songs are played is most of the time fast and furious. But there are some moments there where the band take the foot of the gas pedal a bit like on the instrumental ,,00.00’’ but those times are rare. I believe that the band is on the front cover of the current issue of Belgian’s prolific metal magazine Rock Tribune and based on this strong and powerful CD that is deserved. For sure a record that does their native country proud! My favourite track is without any doubt ,,Demonize’’, a perfect number where classic Sabbath type of metal melts together with industrial flavoured influences. This is a band to take very serious indeed!!