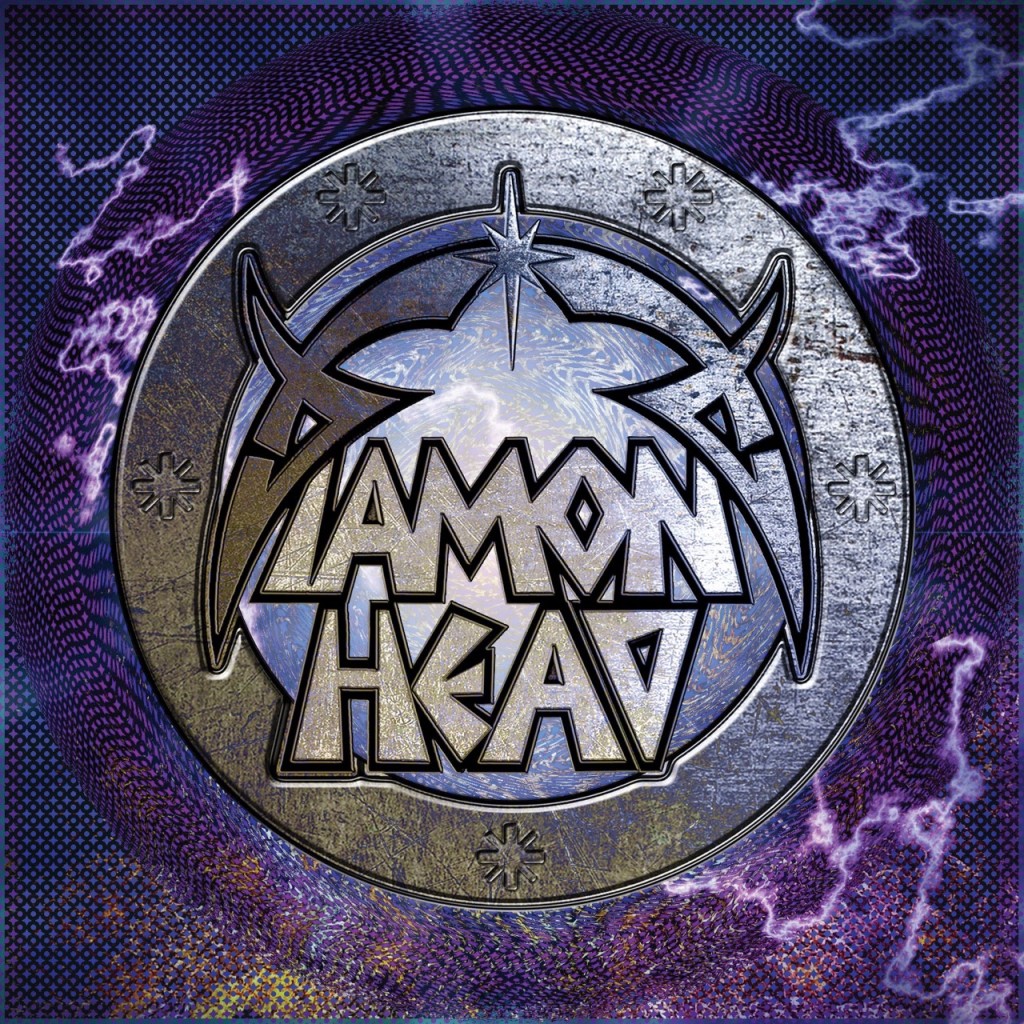 It has been close to nine years since English metal heads Diamond Head released their last album ‘What’s In Your Head?’ Now it is time for studio album number seven simply called ‘Diamond Head’. Guitarist Brian Tatler started this group in 1976 (!) together with singer Sean Harris and the band became an important exponent of the New Wave Of British Heavy Metal movement. And a band that started out a bit later and became maybe the biggest metal band of all time, was influenced by Diamond Head. I am talking about Metallica. Especially drummer Lars Ulrich was a fan and later on Metallica recorded a few Diamond Head tracks like for instance ,,Am I Evil?”. That was some nice extra money for Tatler and Harris and also Metallica fans started buying some older Diamond Head albums. Although the English press praised Diamond Head into high heaven and predicted them to be the next Led Zeppelin, the group never fulfilled the promise. First of all it took ages before they finally got signed and when things were looking up after the release of the first two albums (‘Lightning To The Nations’ and ‘Borrowed Time’) Diamond Head stuffed up by changing their style so drastically on the third album ‘Canterbury’ that they signed their own death warrant. Through the years the band has been disbanded a couple of times to restart again, but when Harris finally left the end was there. But Tatler (being stubborn) recruited a new singer (Nick Tart, who left due to family reasons in 2014) and because of part of the Metallica connection the band managed to record a few more albums and tour on a regularly in Europe and America. 40 Years after the start there is album number seven with new singer Anders Bom Rasmussen, a Dane living in London. Tatler is still a man who knows how to put a decent riff together (the riff from ,,Shout At The Devil” kicks but) and Rasmussen is doing a more than average job. ‘Diamond Head’ is not a shocking metal album, but has most definitely its moments with songs like ,,Bones”, ,,Diamonds”, ,,Set My Soul On Fire” (again a killer riff), ,,See You Rise” and the already mentioned ,,Shout At The Devil”. I do not know how much of a future this band has at this time, but ‘Diamond Head’ is a respectable effort from a hard rock formation that could and should have been bigger. But the graveyard is filled with those kind of groups although these lads are still alive and rocking hard!