DIRKSCHNEIDER-Live Back To The Roots 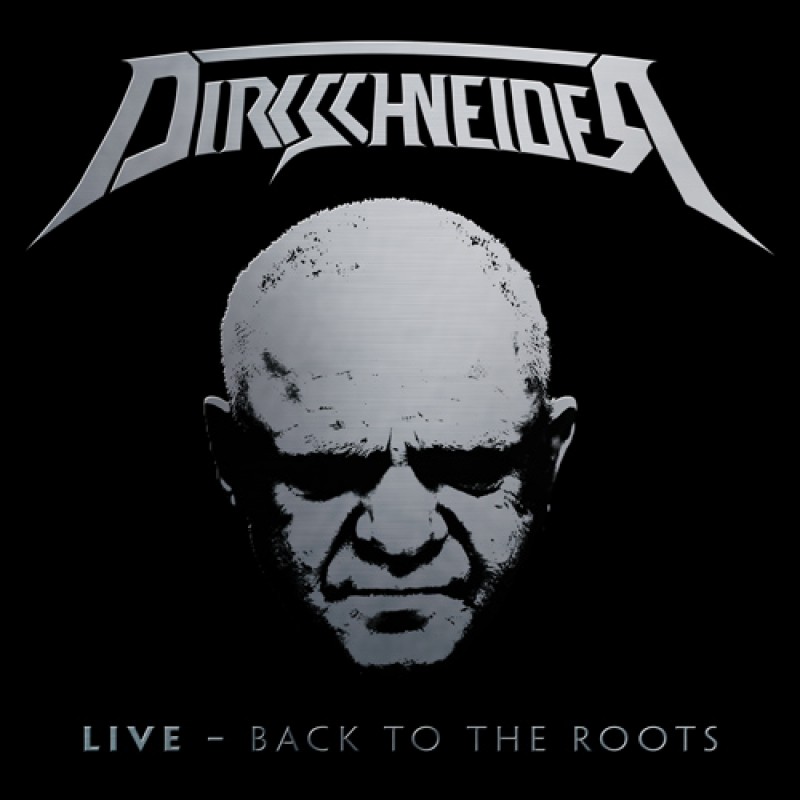 DIRKSCHNEIDER-Live Back To The Roots

A couple of months ago singer Udo Dirkschneider did a 48 date tour through Europe. Not so strange as Udo is a hard working guy. But this time the singer paid his respects to the material of his former band Accept for the last time. Eh not quite because a little while ago the band Dirkschneider confirmed to take this tour also to the United States and Canada in the first two months of 2017, but after that Der Udo will only be working with his current band U.D.O. and will not play Accept songs any longer. According to Udo the time has come to close the Accept chapter for good. For many years fans wanted to hear him sing the old songs while his band U.D.O. has been around a long time as well and has produced more material. But always the man got asked to play the old stuff. Understandable if you are a fan, but Udo wants to move on with his career, U.D.O. is his thing, Accept is not. So it is understandable as well from his point of view. And Accept is still going as well, with current singer Mark Tornillo. And I also have the impression from interviews by Udo and Accept boss Wolf Hoffmann that both parties are no longer close friends anymore. And let us be honest, there is enough room for Accept as well as U.D.O. It is nice to take this trip down memory lane. My thoughts go back to the early eighties when Accept were developing into a major metal force with Udo as spearhead. I can’t even remember how many times I saw the band play in The Netherlands, but is was always entertaining and pleasant as well. Udo’s companions on this record are up to the challenge. Especially Udo’s young son Sven is a force behind the drum kit, bass player Fitty Wienhold is as long in the business as Udo himself and both guitarists Andrey Smirnov (what’s in a name?) and Kasperi Heikkinen absolutely go to town on this double CD and are as impressive as Wolf Hoffmann and Jörg Fischer were in the good old days. One more time inhaling great memories with songs like ,,Metal Heart’’, ,,London Leather Boys’’, ,,Fast As A Shark’’, ,,Midnight Highway’’, ,,Son Of A Bitch’’, ,,I’m A Rebel’’, ,,Starlight’’, ,,Flash Rocking Man’’, ,,Breaker’’, ,,Restless And Wild’’, ,,Up To The Limit’’, ,,Burning”” and ,,Balls To The Wall’’. Okay, as the recordings took place in Germany you will hear Udo announcing the songs in his native language, but who gives a shit? The band is enjoying it, the audience is going crazy the atmosphere is fantastic, there is nothing wrong with this release. An end of an era for one of Germany’s most sympathetic musicians ever. On with U.D.O.!!!