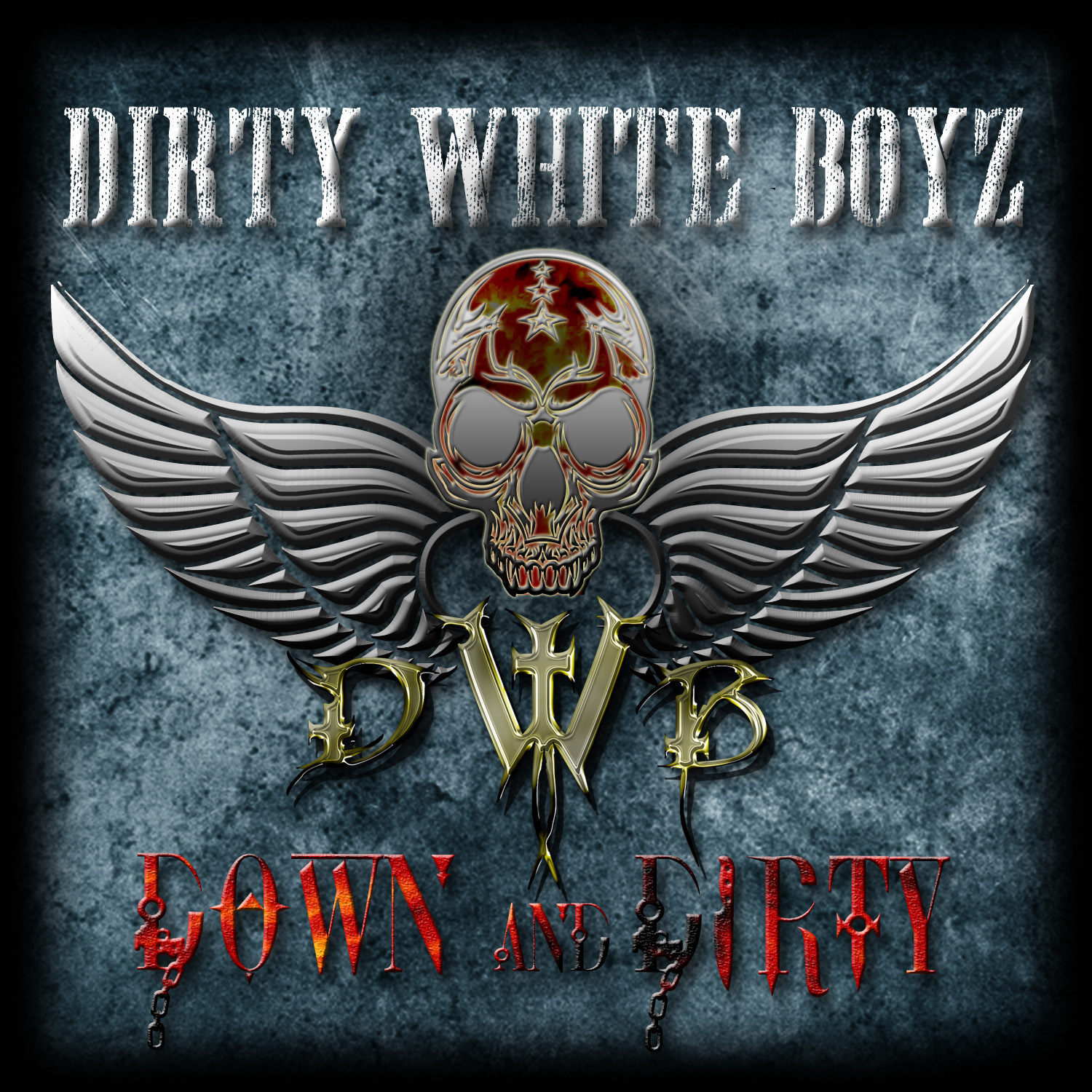 Do not confuse this British outfit with the American version of Dirty White Boy from the nineties with singer David Glenn Eisley (ex-Giuffria) and guitarist Earl Slick (David Bowie/Earl Slick Band). These guys are led by former Kiss Of The Gypsy front man Tony Mitchell and has some veterans in the line up like guitarist Paul Hume (Lawless) and bass player Nigel Bailey (Three Lions/Bailey), all blokes that have been around for some years now. It is evident that the lights shines on Toby Mitchell, who has written all the tracks on ‘Down And Dirty’. The twelve tracks have the necessary amount of variation and different styles in them, from bluesier rock (,,Bring It On’’), to party rock (,,All In The Name Of Rock N Roll’’), arena rock (,,Rise’’), a Bon Jovi type of ballad (the emotional song ,,Ride With Angels’’ and a good portion of melodic rock. Hume and Mitchell have produced and engineered the CD. I am not too sure if this is going to be a proper band or just a project, as Bailey and Hume have several other things ongoing. Anyway, ‘Down And Dirty’ is a decent rock album but does not have a string of quality songs. Some are good, some are so so, some are right predictable and even a bit corny like ,,All In The Name Of Rock N Roll’’ that could have been recorded by Quiet Riot, Warrant and friends. This is not the best release we have seen under the Escape flag, but there are at least three clips on You Tube for you to check out. Hopefully that is enough opportunity to conclude if this is something that might brighten up your day. I don’t mind it, but it will not make my top 20 this year.