DISCIPLINE-Captives Of The Wine Dark Sea 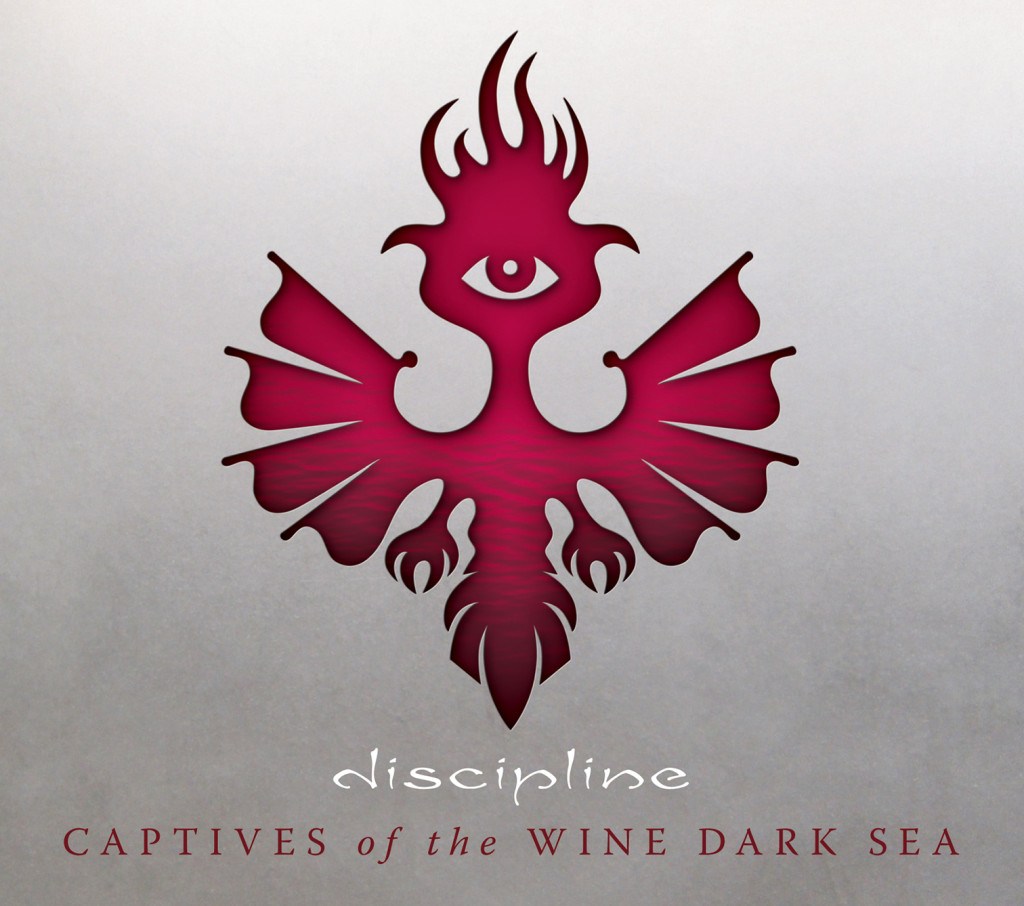 DISCIPLINE-Captives Of The Wine Dark Sea

My interest in Discipline (hailing from Detroit, Michigan) basically started when I heard that Tiles guitarist Chris Herin joined this group. Now let me make things clear. Discipline is a complete different band altogether, not to be compared with Tiles at all (and also not to be confused with the Dutch hardcore band Discipline). The main man behind Discipline is Matthew Parmenter (vocals/keyboards) and a bit of diving into the history learns that they have been around for years and have produced several albums. In the early days Parmenter performed the concerts dressed up in scary costumes, tough that is a thing from the past. This is Herin’s first CD with the band. People that are into (very) old fashioned progressive rock from the seventies (Genesis, Gentle Giant, King Crimson) should absolutely check this record out. This is old fashioned progressive rock at its finest with some long and fairly complicated tracks that have all the ingredients that made this genre so big in the seventies and eighties. Jumpy songs, mood swings in the vocals and the music, long instrumental passages, big keyboards and guitars, it is all there in tracks like ,,The Body Yearns’’, ,,The Roaring Game’’, ,,S’’ (instrumental), acoustic based ,,Love Songs’’ or ,,Burn The Fire Upon The Rocks’’ (14.31 minutes long). Beware, you will have to take the time to investigate and digest the songs as Discipline does not produce ‘easy listening’ material, but the more you take the time for this CD the more intriguing it becomes. Between all the metal, blues, heavy rock and AOR that I consume every day of the week ‘Captives Of The Wine Dark Sea’ just sounds in a more than welcome way ‘different’ from the rest. Maybe a bit freaky from time to time, but different and I mean that in a positive way.