DON AIREY-One Of A Kind 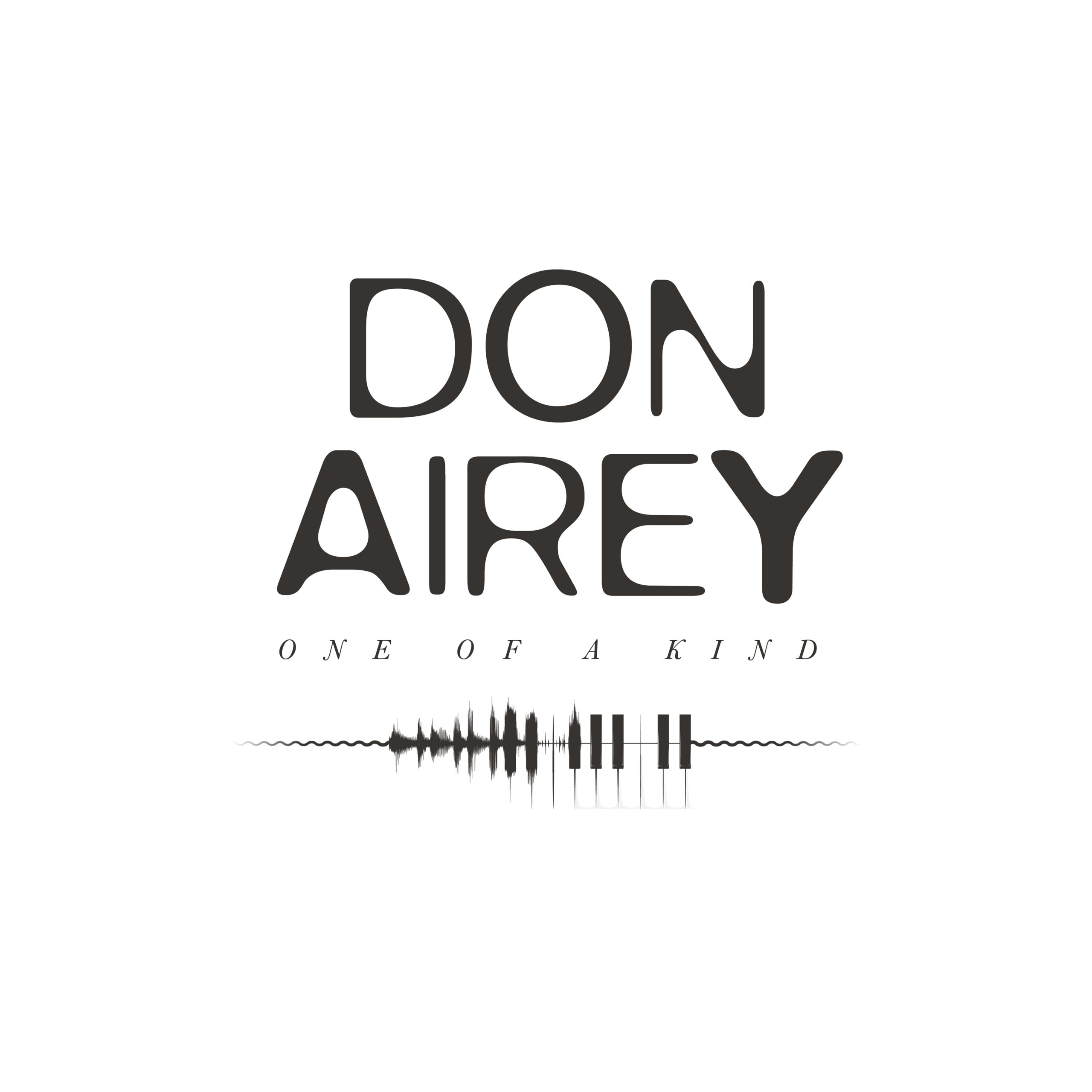 DON AIREY-One Of A Kind

Active since 1969 (!) in the music business Don Airey really does not need an introduction, does he? Any fan of melodic and classic rock will for sure have an album in their possession on which he can be heard. His list of achievements is as long as the road from Amsterdam to Tokyo and if you talk about Don Airey I suppose one word comes to mind: respect! For the last fifteen years or so he has been a member of Deep Purple but he always finds the time to appear as a guest on an album or he is busy producing his own material. Through the years he has released several of his own records, the first one being ‘K2 – Tales Of Triumph And Tragedy’, a musical story of a climbing expedition to the huge mountain K2 where several climbers did not make it back. I remember interviewing him in The Hague in The Netherlands, a day after the official presentation of that album with drum legend Cozy Powell (rip) and singer Colin Blunstone by his side. A true musician and above all a modest person. Don was also there when Randy Rhoads died in that shocking plain accident. At the time Don was in Ozzy Osbourne’s band and Ozzy later said that Don Airey should have been rewarded an hero’s medal for his efforts trying to help people during that horrible crash. Anyway, enough about the past let us look at ‘One Of A Kind’. Don has recruited some experienced musicians around him like his friend Laurence Cottle on bass, power drummer Jon Finnigan, guitar monster Simon McBride (Snakecharmer) and current Nazareth vocalist Carl Sentance (ex-Persian Risk). Listening to ‘One Of A Kind’ is for a classic rocker like me a feast. This is a big sounding record where the keys of Don shine next to the thrilling guitar work of McBride. Some of Don’s solos are just stunning as is McBride’s rocking yet slightly bluesy guitar exploits. Traditional for sure but done with musical class and above all filled with really good songs where Carl Sentance is allowed to show the several layers in his voice. It is like listening to a better controlled version of Graham Bonnet with even more melody. Especially on the epic tracks ,,Every Time I See Your Face’’ and ,,Victim Of Pain’’ the various qualities of Sentance come to full exposure. He has been singing with Nazareth for a while now but based on what he demonstrates on this record this bloke should be eligible for a band that (with all due respect for the career of Nazareth) stands a bit more in the limelight these days. There are also some really hard rocking songs there as well like the fast and furious ,,Lost Boys’’ that is being followed by the very subtle song ,,Want You So Bad’’ that has a haunting character. To cut a long story short: ‘One Of A Kind’ is an excellent record that has all the trademarks that a classic rock record should have. Just as good as the last two Deep Purple records with Don and at moments with a much harder edge. Top stuff!