DRAGGED UNDER-The World Is In Your Way 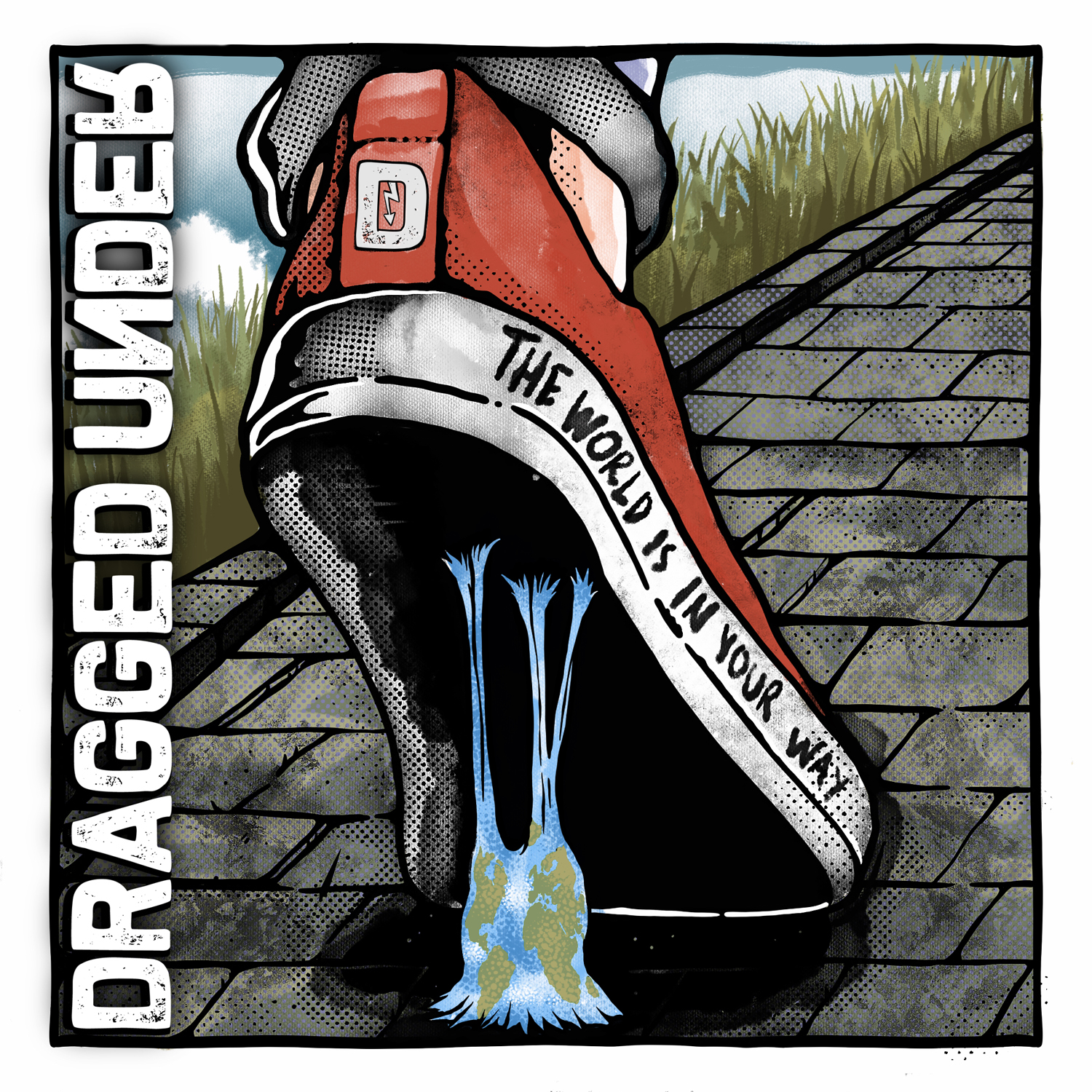 DRAGGED UNDER-The World Is In Your Way

‘Punks Not Dead’ is a well-known statement made by the Scottish punk band The Exploited with their album released in 1981.

The year is 2020, and punk is still not dead, but it has evolved. Out of the city of grunge rock, Seattle Washington, comes a band as fresh as a juice just generated out of a delicious orange. Dragged Under provides a mix of extremely melodic punk tunes with heavy riffs you’d normally hear from metal bands. The nine-track album called ‘The World Is In Your Way’ is filled with killers. A musical direction you’d hope Bring Me The Horizon would have chosen….
If I want to find one negative thing on this record it is the length. After just 30 minutes, it is over already, but luckily an album can be played on repeat, and you’ll recognize, the songs will become better and better and better.

I have never heard of Dragged Under before, but listening through these songs immediately made me a fan. I really hope the touring activities can be brought back to life now in 2021 and the Seattle boys will also be able to come over to Europe to kick some ass on stage.