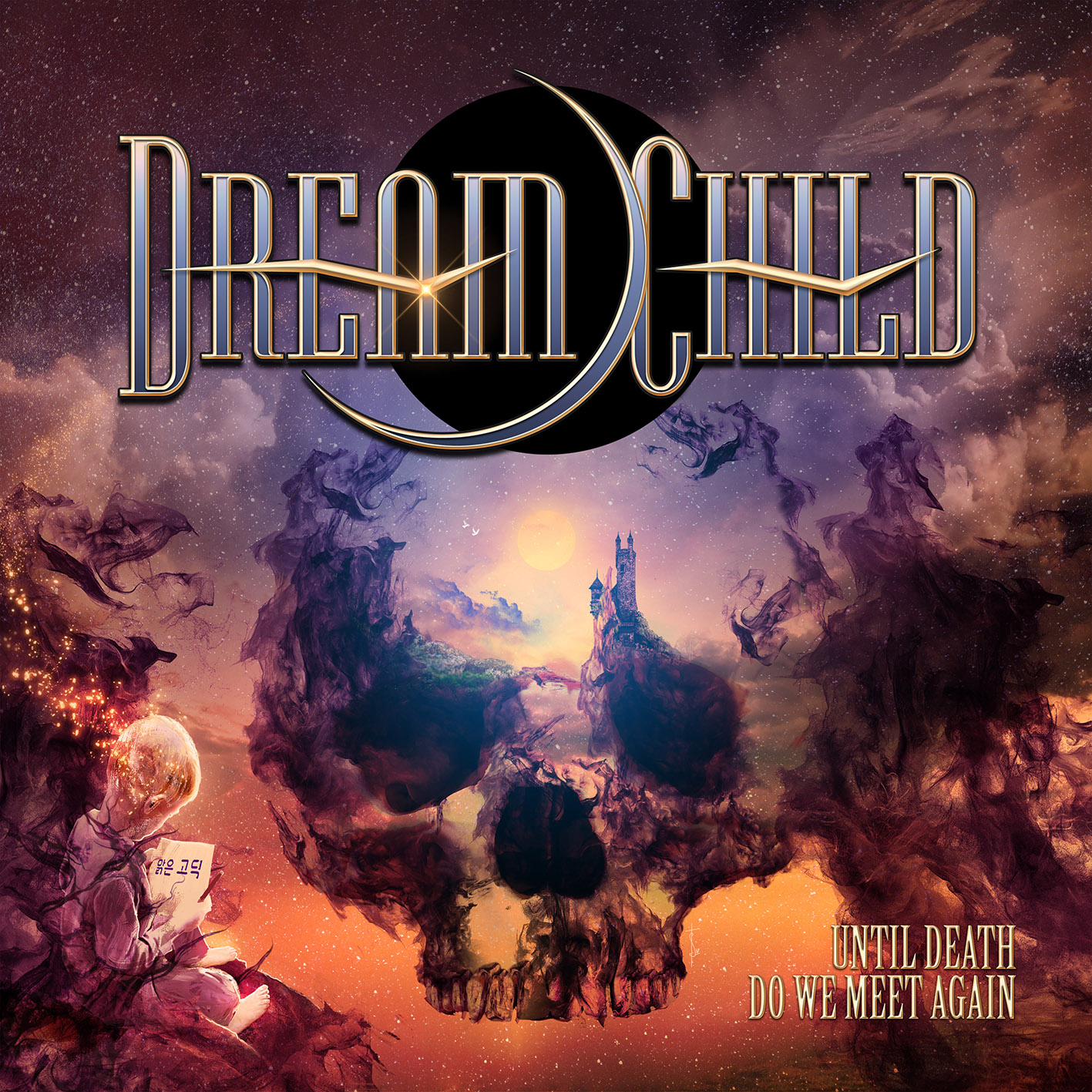 Just recently former Dio guitarist Craig Goldy stated that he thought the first Last In Line CD (Vivian Campbell, Vinnie Appice and the now deceased Jimmy Bain, all played in the first Dio line-up) was not so good as the first Dio albums on which the three musicians participated. A bit of a bold statement as the reviews for that CD were very positive indeed. Ronnie James Dio died some eight years ago but his spirit is still very much present in today’s metal world. Several artists made tribute albums (Jorn and David ‘Rock’ Feinstein) and there are several Dio tribute bands all over the world. He is still with us without being there. Craig Goldy himself has a Dio tribute group as well (The Dio Disciples) plus in 2016 he launched the group ‘Resurrection Kings’ (with Vinnie Appice) and now he has introduced, after a brainstorming session with people from his record label, a new outfit that is completely inspired by and sounding like a cross between Dio, Black Sabbath and Rainbow. Helping out Goldy are former MSG keyboardist Wayne Findlay, former Dio drummer Simon Wright plus bassist Rudy Sarzo (who functions on this CD as a guest) and Argentinian vocalist Diego Valdez. This vocalist might be unknown to us all perhaps but he has a long career behind him already and is currently singing in the groups Lord Divine, Iron Mask and Electronomicon. The man sounds a lot like the master himself. I do not want to call him a reincarnation of Ronnie James Dio but his voice, approach and power do have a lot in common with the so sadly missed iconic vocalist. ‘Until Death Do We Meet Again’ might not sound very original, that is a fact, but Frontiers staff producer Alessandro Del Vecchio has managed to give this CD a very powerful and quite impressive sound. People that are longing for those good old days and are cherishing their memories might agree with me that this album is a nice trip down memory lane. This kind of stuff is rare according to Goldy while there is still a market for it. If that is the case Goldy and his colleagues have managed to fill that gap with the twelve old fashioned sounding melodic metal songs with some doomy bits. But we all know that there are several bands still around who also have something to say in this genre. Not only Last In Line but also Sorcerer and Candlemass are still at it. So to be very honest ‘Until Death Do We Meet Again’ has got plenty of quality but Dream Child is not the only one in the melodic metal and doom genre. Still, we can’t have enough of these kind of albums as far as I am concerned as they keep a certain style that once rules the metal waves alive and intact!