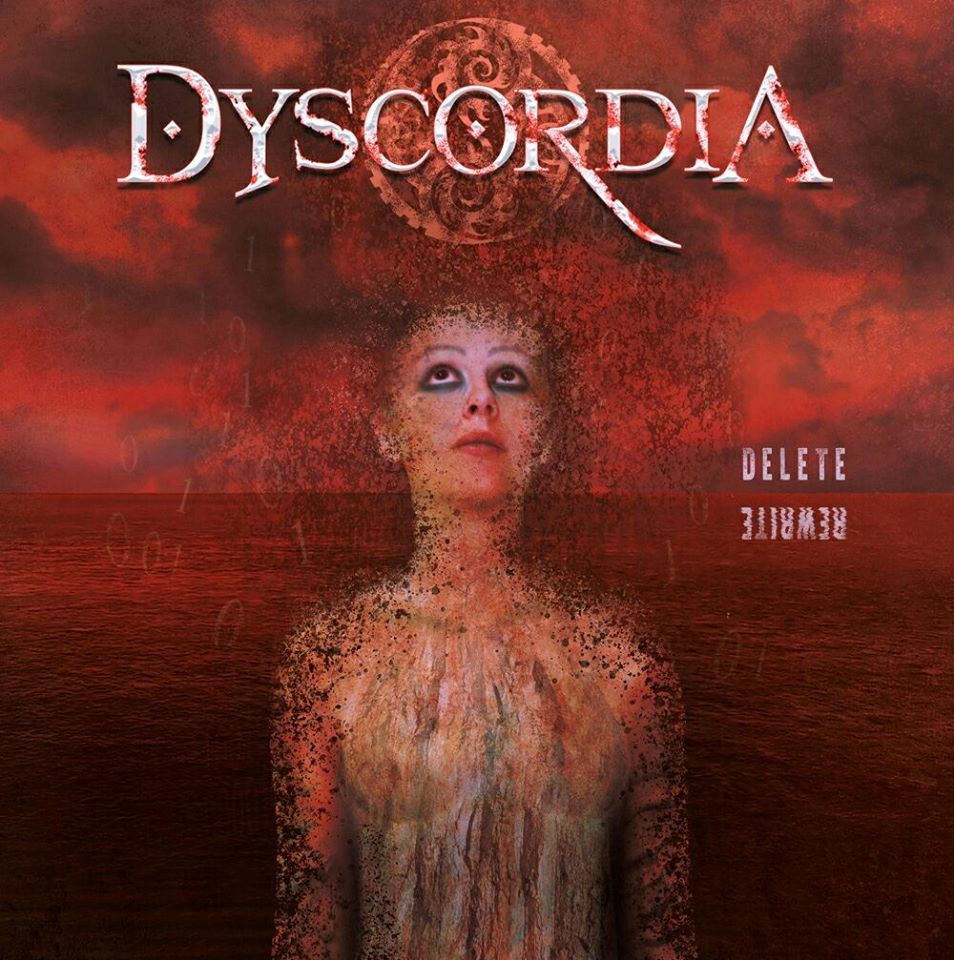 After the rather successful albums ‘Twin Symbiosis’ and  ‘Words In Ruin’ the Belgian metal band Dyscordia now release their third full length album called: ‘Delete/Rewrite’. This new album contains nine brand new songs, which are filled with heavy riffs, excellent vocals and sometimes rather original compositions. Dyscordia is a metal veteran band so you can rely on the fact that these six guys can play although I sometimes miss some musical nuances and originality. ,,Rage”, one of my favs on this album, is a great powerful prog metal track, while ,,Castle High” evolves as a pure power metal song featuring heavy guitar parts. The most impressive songs are ,,The Cards Have Turned” (a prog rock gem with a melodic death metal edge) and ,,Strangers To The Dark”, featuring excellent prog rock musical elements with a kind of addictive edge. The bonus track, ,,Silent Tears,  is real surprise as it is an a-capella song….. ‘Delete/Rewrite’ is a decent metal album with a couple of outstanding tracks, which are certainly worthwhile listening to indeed; so melodic metal heads out there, give it a try!!!