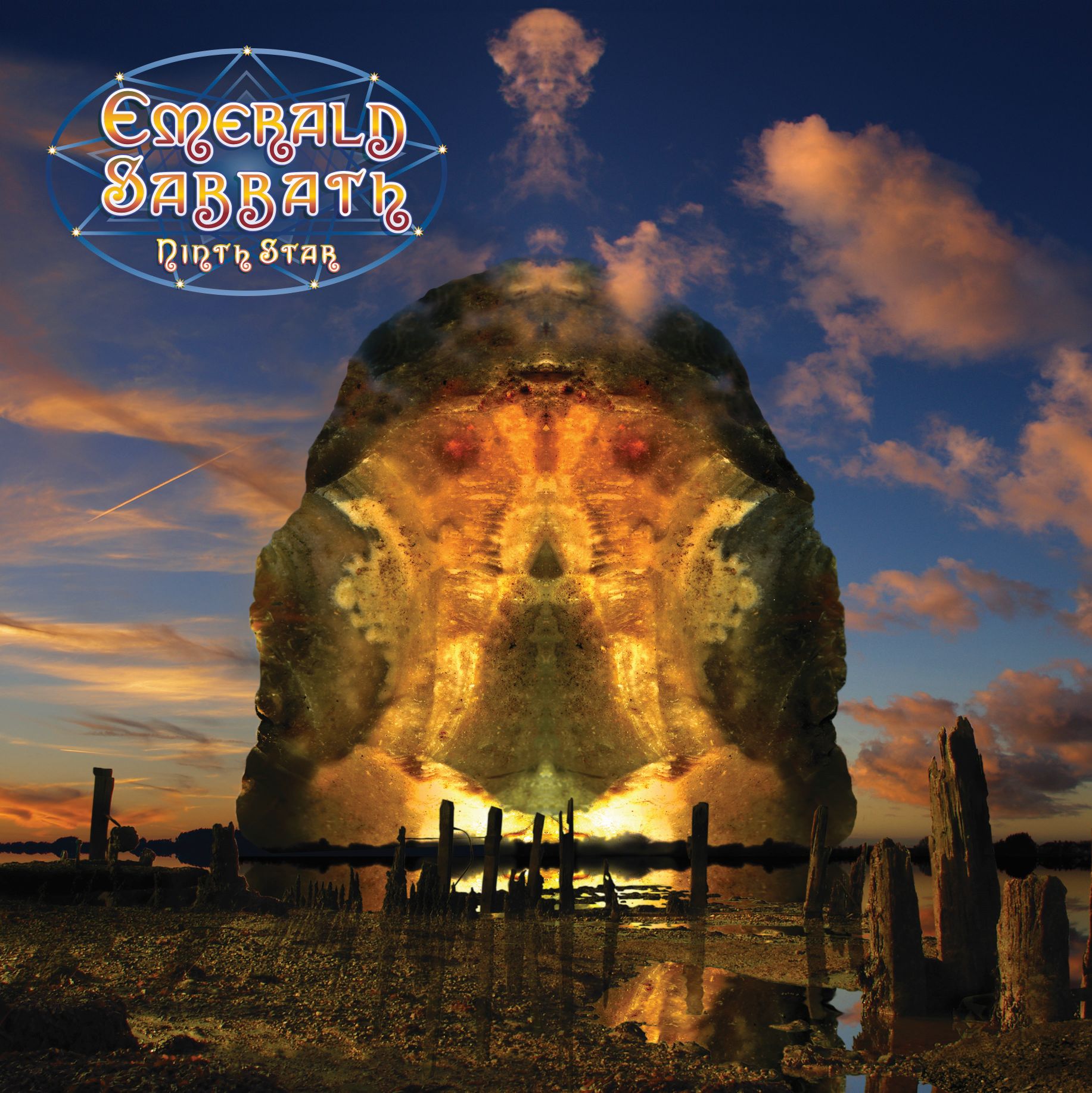 Michael Suilleabhain (hailing from Ireland) is a huge Black Sabbath fan. But he is not the only one. I am a huge fan as well. But this dude has taken his obsession a bit far. He has put together a tribute CD for Black Sabbath and has managed to involve a whole tribe of musicians and art designers who have had a past with Black Sabbath. Drummers Bev Bevan and Vinny Appice for instance, singer Tony Martin, bass player Neil Murray and a few more. He also involved singers Ron Keel (from the band Keel) and Dave Walker. Not too sure what Ron Keel had to do with Black Sabbath, maybe he was a roadie but he never sang in that group. Anyway, to make a long story short. Forget about this product. It will ruin your day. Ron Keel has never been a great singer and he has destroyed a few songs on this album like ,,Trashed’’ (sung by Ian Gillan on ‘Born Again’) and Dio’s  ,,Die Young’’. Horrible. Walker does not do much better while Tony Martin does not feel comfortable singing ,,In For The Kill’’ (sung by Glenn Hughes on ‘Seventh Star’). Suilleabhain must have had a fat wallet to involve and pay all these people (even famous bass player Rudy Sarzo has a guest role). The album furthermore does not have any power, it sounds thin and weak. And to make things ever more sickening the shady instrumentals on there are to be seen as classical music meets metal. Stuff that really has nothing to do with the biggest doom and metal band ever. If I was Tony Iommi or Geezer Butler or Ozzy Osbourne I would sue this dude for raping their music, slander and deformation of character. What a nightmare of an album and what an insult for Black Sabbath.