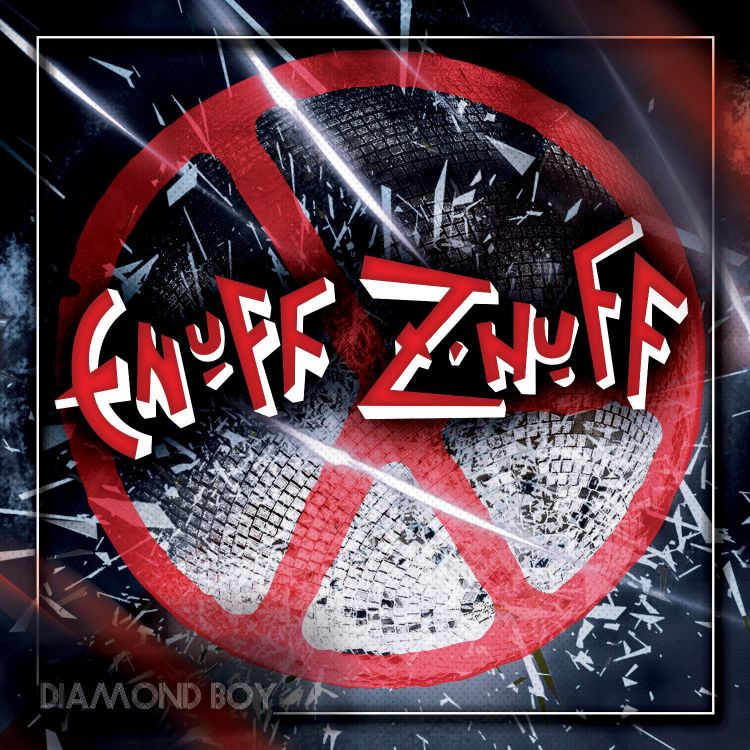 After the 2016 ‘Clowns Lounge’, which was a compilation of old demos and some unreleased material Enuff Z’Nuff started focussing on a brand new studio CD. Basically for the first time in their long career ‘Diamond Boy’ features material on which former singer Donnie Vie (seen as the person behind the band until he left some five years ago) had no influence at all. Bass player Chip Z’Nuff holds the fort now and promoted himself to singer as well and I must confess that he does a good job. This band has always been a bit strange. In their first years they looked like glam rockers with tons of make-up and fancy clothes with as major difference that the band played rock and roll in which many pop influences were recognisable. Especially The Beatles had made a big impression on the musicians and by mixing Beatles-que pop with their glam rock it did make the group stand out a bit above the rest. I am not too sure how they are looking these days but on ‘Diamond Boy’ their style and sound has not changed very much. The material is still an accessible combination of heavy rock with pop rock, complete with layers of vocals and choirs. Some songs really impress like the severe rocker ,,Metalheart’’, other songs sound a tiny bit too sweet for my taste, but all in all the musicianship and overall quality of ‘Diamond Boy’ is quite convincing. Enuff Z’Nuff shall never ever become mine to go to favourite glam rock band but ‘Diamond Boy’ is a record that will find its way into my playlist on a regular bases. And that is more than I ever dared to expect from these veterans.