ERIC GALES-Middle Of The Road 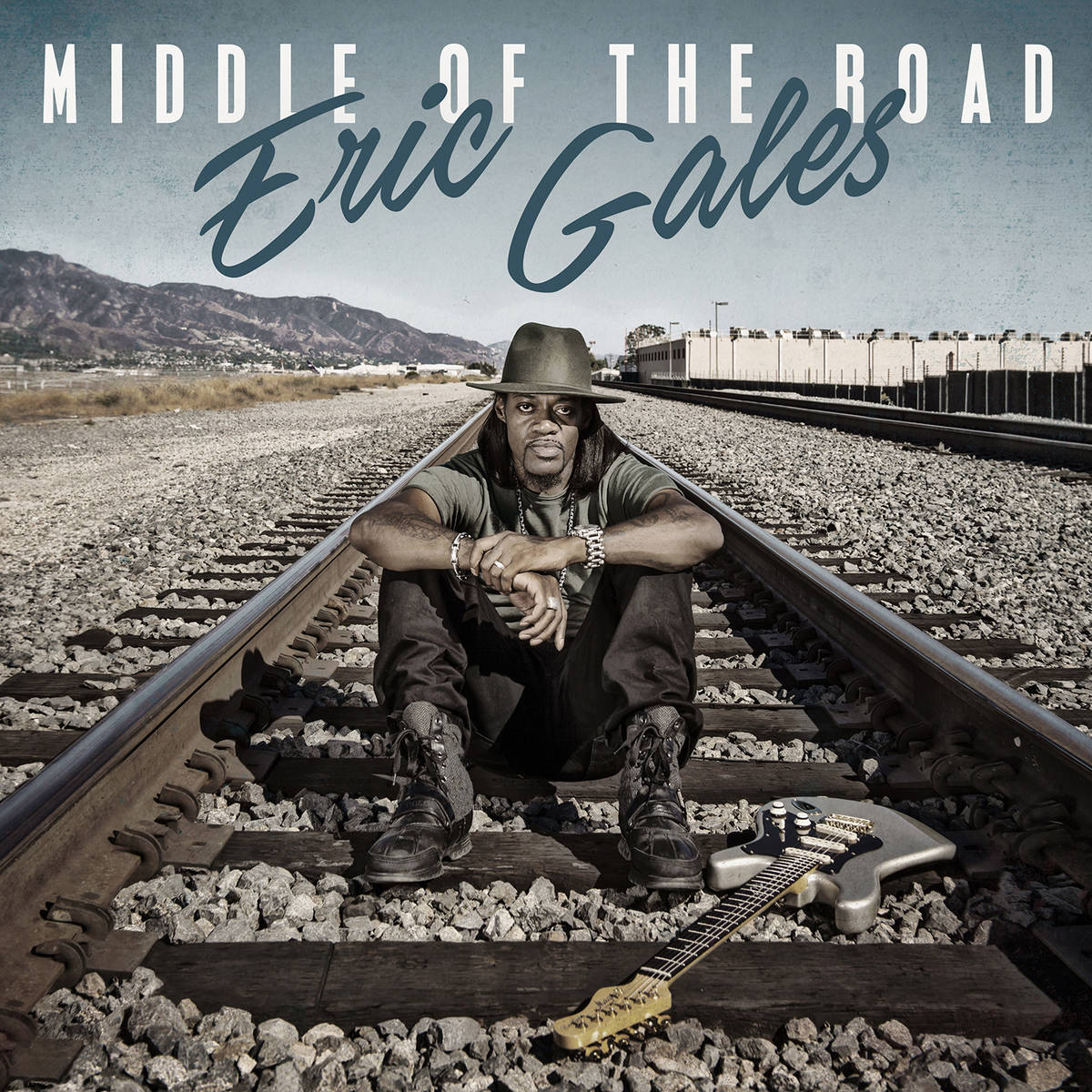 ERIC GALES-Middle Of The Road

In 1991 when he was just sixteen years old Eric Gales was being hailed as the next Hendrix. The debut CD ‘The Eric Gales Band’, featuring his older brother and mentor Eugene Gales on bass and vocals was of massive quality as was the next one ‘Picture Of A Thousand Faces’. Both albums established the young Gales as a great guitarist/composer. We are now 25 years down the line and in that period Eric Gales has built up a large catalogue of records and he also participated in the project Gales Pinnick Pridgen (two CD’s). He has worked with numerous artists and producers and has had a long working relationship with guitar connaisseur Mike Varney for whose labels Shrapnel and Magna Carta he worked a long time. For the last couple of years Eric has been with Provogue/Mascot and with ‘Middle Of The Road’ he just released yet again a stunning album. It is not your straight forward blues what you might be used to from Provogue, it is a lot more than that. Eric Gales has been looking at himself, his being on this earth, him being an artist, him being a human being. He has done a lot of soul searching and that has resulted in a CD that has lots of different moods, a variety of styles, a beautiful remake of Freddie’s King ,,Boogie Man’’ and a bunch of musical guests (like Gary Clarke Jr, Eugene Gales, Lance Lopez, his wife LaDonna Gales and the young guitarist Christophe Ingram). There are heaps of rock and blues elements on this CD but also a bit of funk (,,Repetition’’ , with brother Eugene as guest), maybe even some rap influences. Eric Gales has developed himself through the years as a bloke with a warm and very accessible voice. As a guitarist the man is a sheer magician but he always plays to ‘serve’ the song, he is not a guy that does a solo just to show how fast, tricky and capable he is. It is the trademark of a true artist. You keep it functional and let the song prevail. ‘Middle Of The Road’ does ask a little patience and understanding, but if you give this record several spins and have a close look at the lyrics and try to analyse the songs, you will feel like Gulliver being on one of his travels. There is a lot to discover and a lot to enjoy.