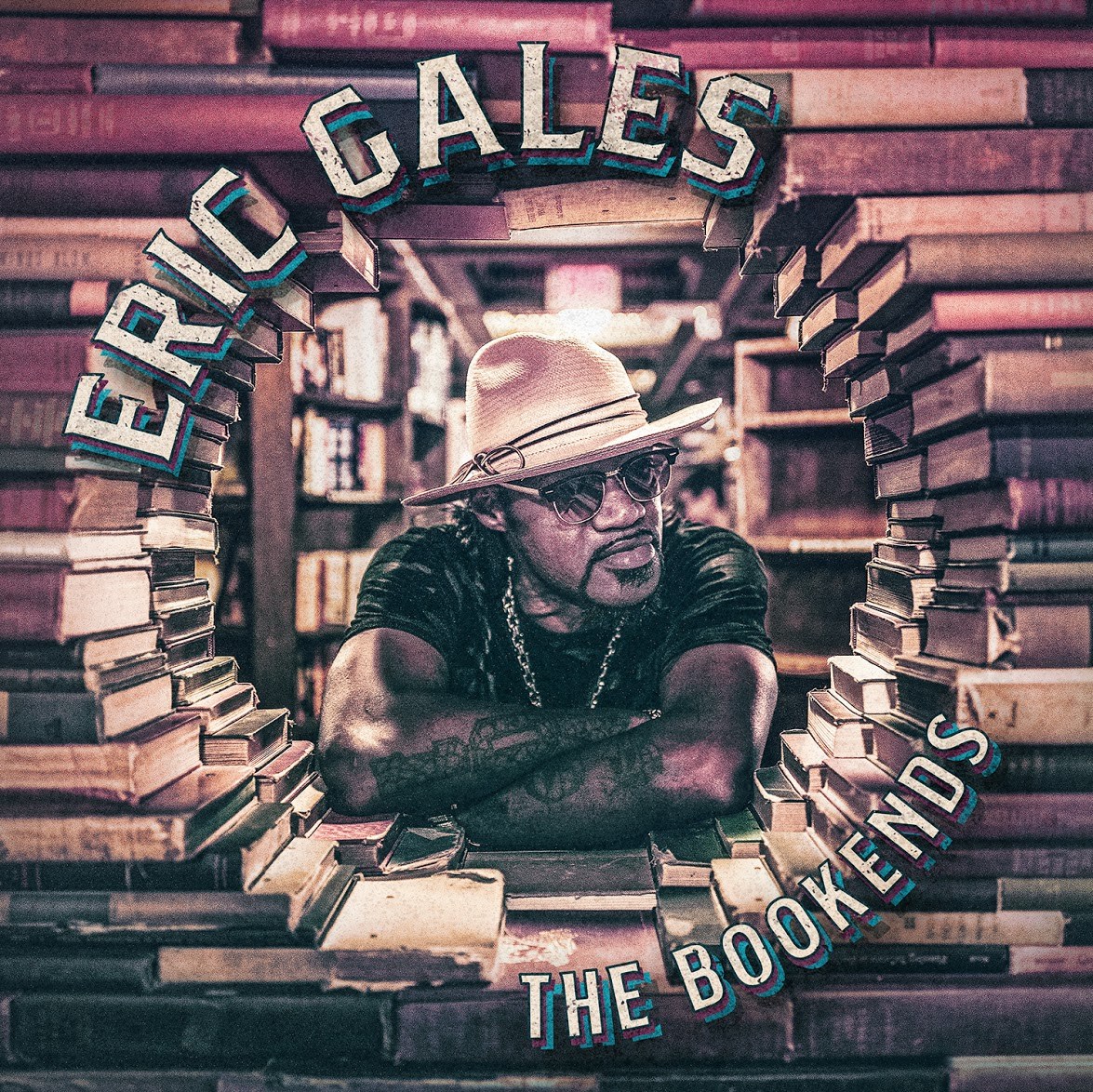 On his latest record ‘The Bookends’ American guitarist/singer Eric Gales delivers us a very mixed bag of music. Although Gales is most of the time seen and described as a blues rock artist, he is a lot more than that. Gales is on ‘The Bookends’ a jack of all trades. Of course he lets his guitar do a big piece of the talking [especially the instrumentals ,,Intro’’ and ,,Resolution’’ feature his exorbitant skills on the six strings] but he also has been able to focus on singer/songwriter songs, funky intermezzo’s, contemporary rock and some blues, expanding his musical reach. Personally I would have preferred him to focus a bit more on his blues and rock style like for instance the excellent ,,Southpaw Serenade’’ where Eric and his label mate Doyle Bramhall II share the guitar duties. For me this track plus the already mentioned instrumentals are the highlights on ‘The Bookends’ that also features a version of The Beatles track ,,With A Little Help From My Friends’’, an evergreen that became famous when Joe Cocker recorded it and made it into a hit. Another labelmate assists Eric Gales with the vocal duties on this version. Beth Hart and Eric share a great vocal duet. The rest of the material is very mixed. The semi-acoustic track ,,Something’s Gotta Give’’ is quite good while closer ,,Pedal To The Metal’’ is as boring as. The rest of the material is in between stuff, well executed but somehow this record does not convince me for a hundred per cent that this is the future direction of Eric Gales, although predecessor ‘Middle Of The Road’ also had a lot of variation but was in general a bit heavier. Hopefully he does not lose his rocking attitude in the near future because that would be a damn shame.