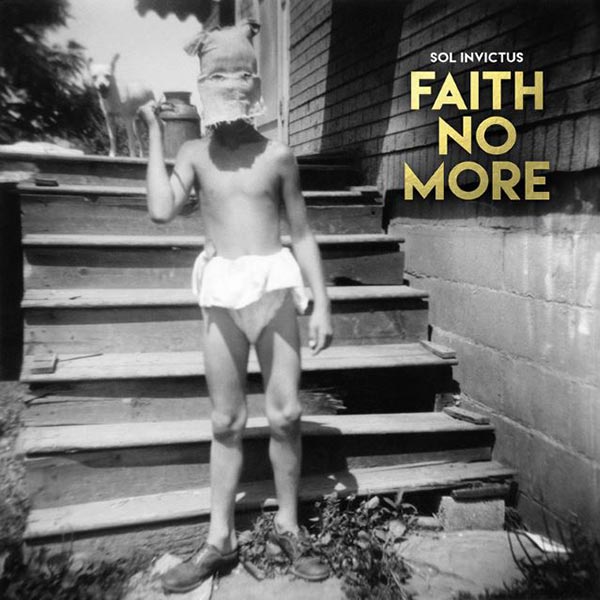 `Sol Invictus’ is Faith No More’s first studio album since 1997’s multi platinum `Album Of The Year’ and their seventh in total. After reunion tours in 2009 and 2011 it was time for a new album and the result is as difficult to categorize as its predecessors because even within a song they change directions in a split second. The songs may be a bit tuned down but it’s still interesting to hear vocalist extraordinaire Mike Patton scream, shout and whisper through laid back songs like ,,Sunny Side Up’’ and ,,From The Dead’’ as well as the more aggressive ,,Superhero’’, hypnotic ,,Motorfucker’’ and funky ,,Rise Of The Fall’’. There’s no hit single like ,,Epic’’ or ,,Easy’’ to be found on `Sol Invictus’ but it contains the whole repertoire of their skills and therefore alone it’s a relevant album. Call it alternative, experimental, rock, funk metal or lounge, but in the end it’s just good music and that’s what matters.