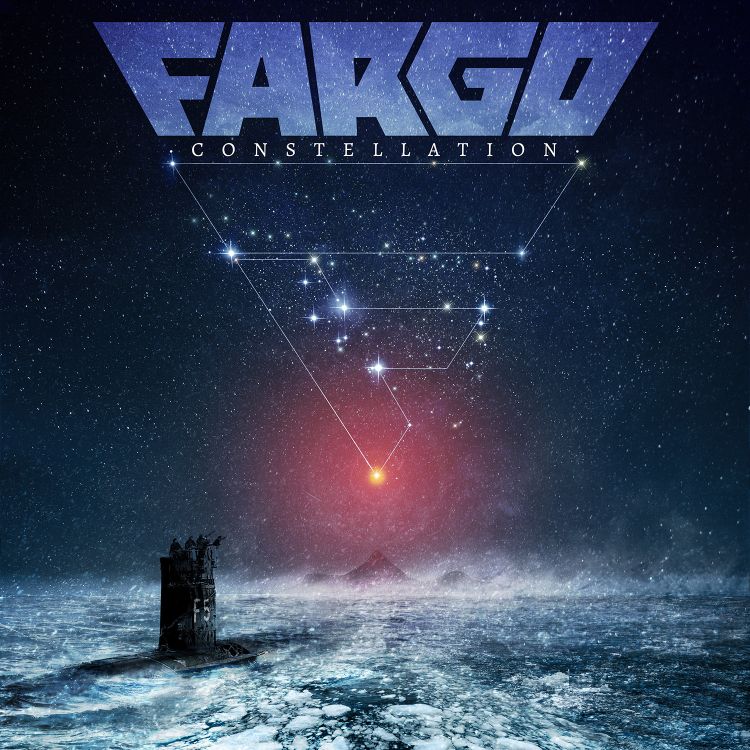 Peter ‘Fargo Pedda’ Knorn is a known name in the European rock scene. He was the bass player for the in Hannover, Germany based bands Fargo and Victory before becoming a manager (UFO have been for years one of his clients) and record executive. A while ago he decided to write a book about his career in the business and obviously did not avoid Fargo, a band active at the end of the seventies/early eighties that released four albums before basically becoming the first line up of Victory with Peter himself and guitarist/producer Tommy Newton as ex-Fargo members. Fargo has always been a band that was a sort of a starter band for musicians, most famous example being Scorpions guitarist Matthias Jabs who had a spell in Fargo before moving on to Scorpions. While discussing Fargo in his book slowly but surely Peter started to long for the old days and sometime later he reconnected with original Fargo singer/guitarist Peter Ladwig which led to a reunion of Fargo on stage. Guitarist Arndt Schutz and drummer Nikolas Fritz (Mob Rules) were recruited and original Fargo drummer Frank Tolle joined his old friends in the studio to play on a few tracks as well as after playing live together after many years the group decided to take it further and with Peter Knorn’s contact in the business it was quite easy to get a recording contract again. Fair Warning guitarist Helge Engelke was asked to look after the production of the record and here we have ‘Constellation’, the follow up to the 1982 album ‘F’. The twelve songs on ‘Constellation’ are of good German stock, or shall I say Hannover stock, as that town has produced a big amount of musicians and bands through the decades (Scorpions, Fair Warning, Michael Schenker, Sargant Fury, Zeno and many more). Must be something in the water there. Anyway ‘Constellation’ is a simple but effective rock album that because of the guitar work of Arndt Schutz has a nice bluesy feel as well. The songs are far from complicated, it is straight ahead old fashioned rock and blues and at time the album packs a nice punch (,,Mind Your Own Business’’, ,,Leave It’’, ,,Boozie Vivienne’’) or changes into easy listening melodic rock (,,Good Night’’ and the epic song ,,Cross To Bear’’). Helge Engelke has given the album a solid yet accessible sound and I must say that I have enjoyed this CD. Music does not always have to be complicated, hip, fancy or difficult, sometimes keeping it simple and melodic can bear fruit as well. ‘Constellation’ is the ultimate proof of that.