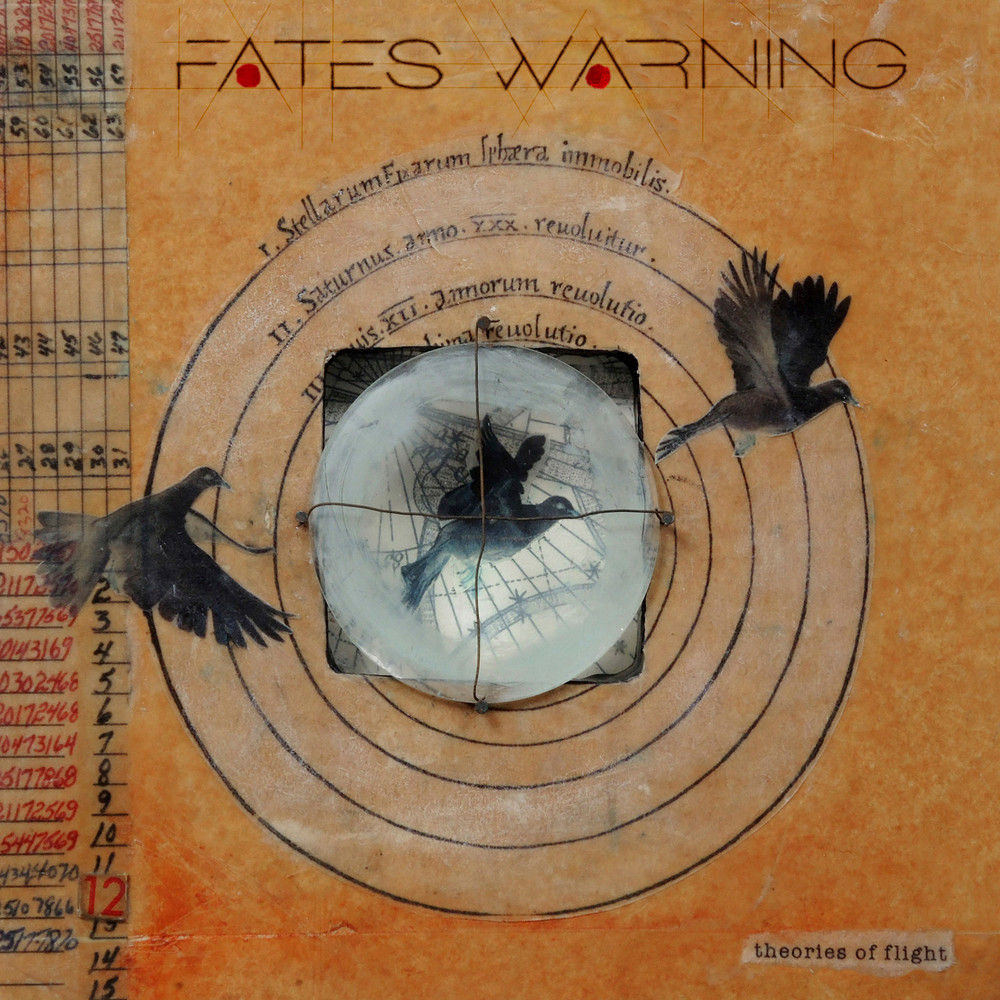 After a nine year hiatus Fates Warning surprised us in 2013 with the album ‘Darkness In A Different Light’. Lucky for us the band decided to carry on although guitarist Frank Aresti decided to minimise his involvement with the group because of work commitments. He can be heard on this CD but on tour he will be replaced by Mike Abdow. The core of the band is still together. Jim Matheos (guitar) is the only founding member left but bass player Joey Vera, singer Ray Alder and drummer Bobby Jarzombek have been around for years. Fates Warning will yet again appeal to a large audience with this record. It is progressive enough to convince that group of fans, but at the same time heavy enough to please the metal lovers as well. Jim Matheos has found an ideal musical mix to secure a steady future for this band. It is well known that Vera participates in Armored Saint and that Alder was the star on the last Redemption album. All these extra musical experiences are brought into Fates Warning and that has resulted in yet another master piece if you ask me. ,,Seven Stars’’, ,,SOS’’ ,,The Light And Shade Of Things’’, ,,From The Rooftops’’ and ,,The Ghost Of Home’’ (superb!) are piece by piece expeditiously executed tracks that combine the best of progressive rock and melodic metal together. Eight songs clocking 52 minutes and if you can get your hands on the limited edition version, you get an acoustic bonus CD with six extra songs. Now that is value for money!