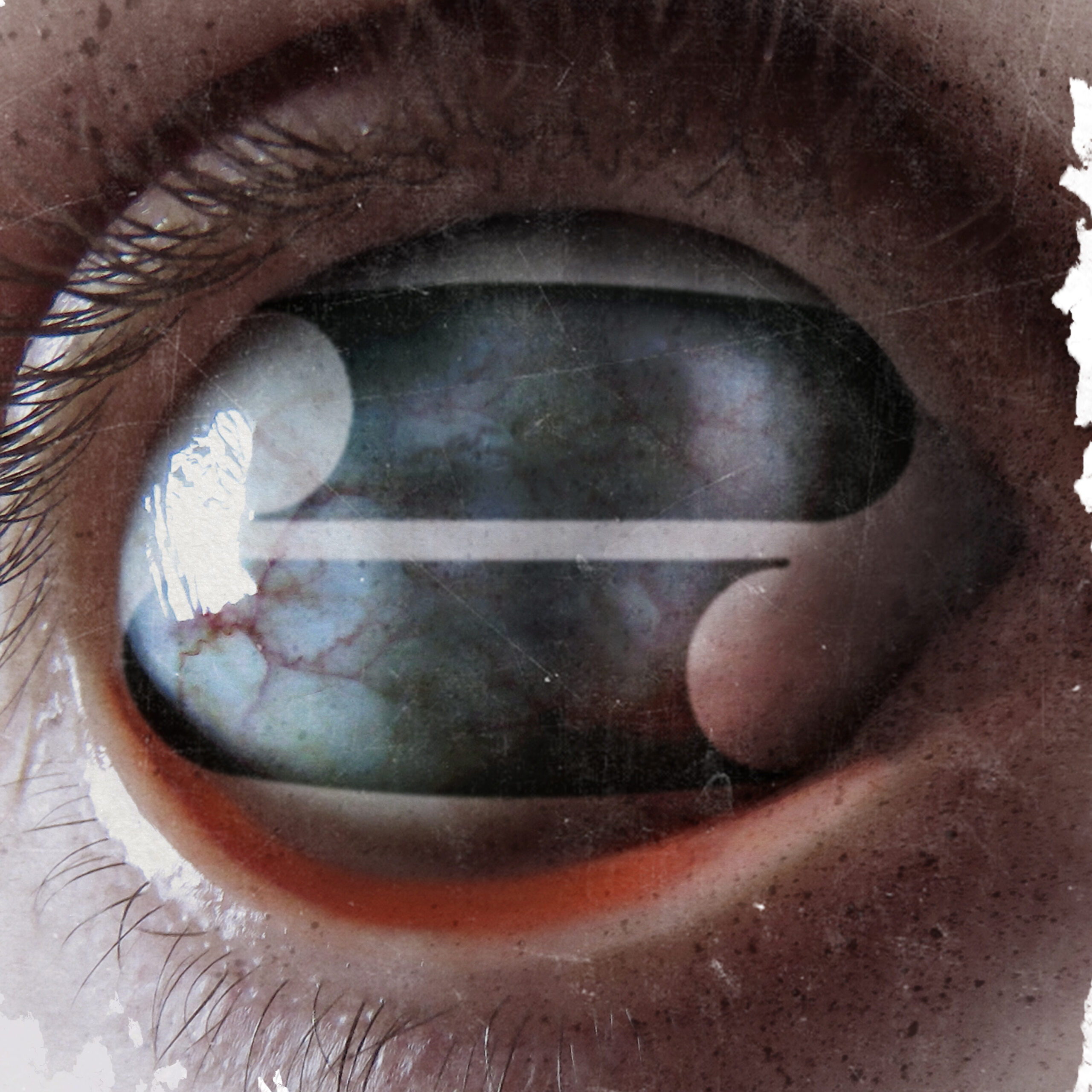 1995: the year Richard Patrick released an industrial rock anthem for an entire generation. „Hey Man, Nice Shot’’ is still one of the most remarkable songs ever written. It would be unfair to say that Filter reached its pinnacle five years later with the evergreen hit single „Take A Picture’’. Hard worker Patrick fought and struggled through personal hard times and uncountable band member changes.
2016: the circle has been closed to the legendary `Short Bus’ album with the brand new long player `Crazy Eyes’. The 12 songs are not a poor try in recycling the past but a clear statement that Filter belong to the top where they always belonged. With all new band members `Crazy Eyes’ is definitely the most honest record Richard Patrick has ever released. It will gather the old fans with a new and unexplored generation of music lovers to understand the origin of pure original industrial-alternative-rock music. It is a pity the whole music business and consume behaviour has changed into a direction which won’t make it easy to gather their crown back. But Richard Patrick won’t be Richard Patrick if he would also fight this fight to the win.