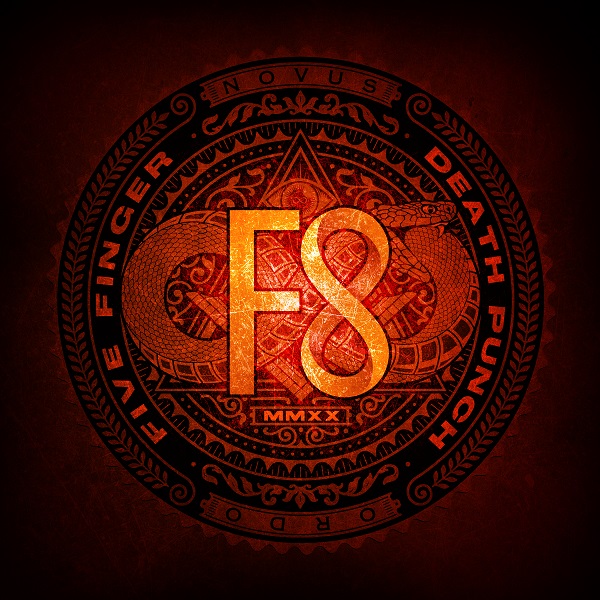 It is just 13 years ago, since I explored `The Way Of The Fist’, Five Finger Death Punch’s debut record, during a visit in New York City before it even got released in Europe. I had heard the band name before and instantly realized the fuss about this band when I heard the first riffs of the album. I felt the perfect mix of melody and heaviness that just got perfectly established by Stone Sour with the album ‘Come What(ever) May’. 13 years are a long time, but the reason I started this review by saying “just 13 years ago” is, because Five Finger Death Punch accomplished 8!!! gold/platinum selling records and the transformation from an insider band into a stadium filling headliner within that time frame.

But all the success doesn’t come without any scars. During the past years, it was a challenge to be a member of 5FDP and also to be a fan. The struggles of lead singer Ivan Moody and the corresponding uncertainty of the fans what to expect overall was obvious. Therefore, it is a very positive sign to be able to listen to the eighth studio album of this band today. They did not re-invent the wheel at all, but they have put together another very strong record featuring their trademarks that will surely hit the top spots in global charts and sales figures and won’t push them away of the throne they’re currently holding. ‘F8’ is as simple as the name: a positive re-boot of a band that was wandering on the edge of falling apart. In times where mainly constructed plastic pop stars are played on the radio and the biggest rock stars are all in their 60s or even older, it’s more than important to have bands like 5FDP, strong and healthy to fulfill our headbangers needs.