FLOTSAM AND JETSAM-Blood In The Water 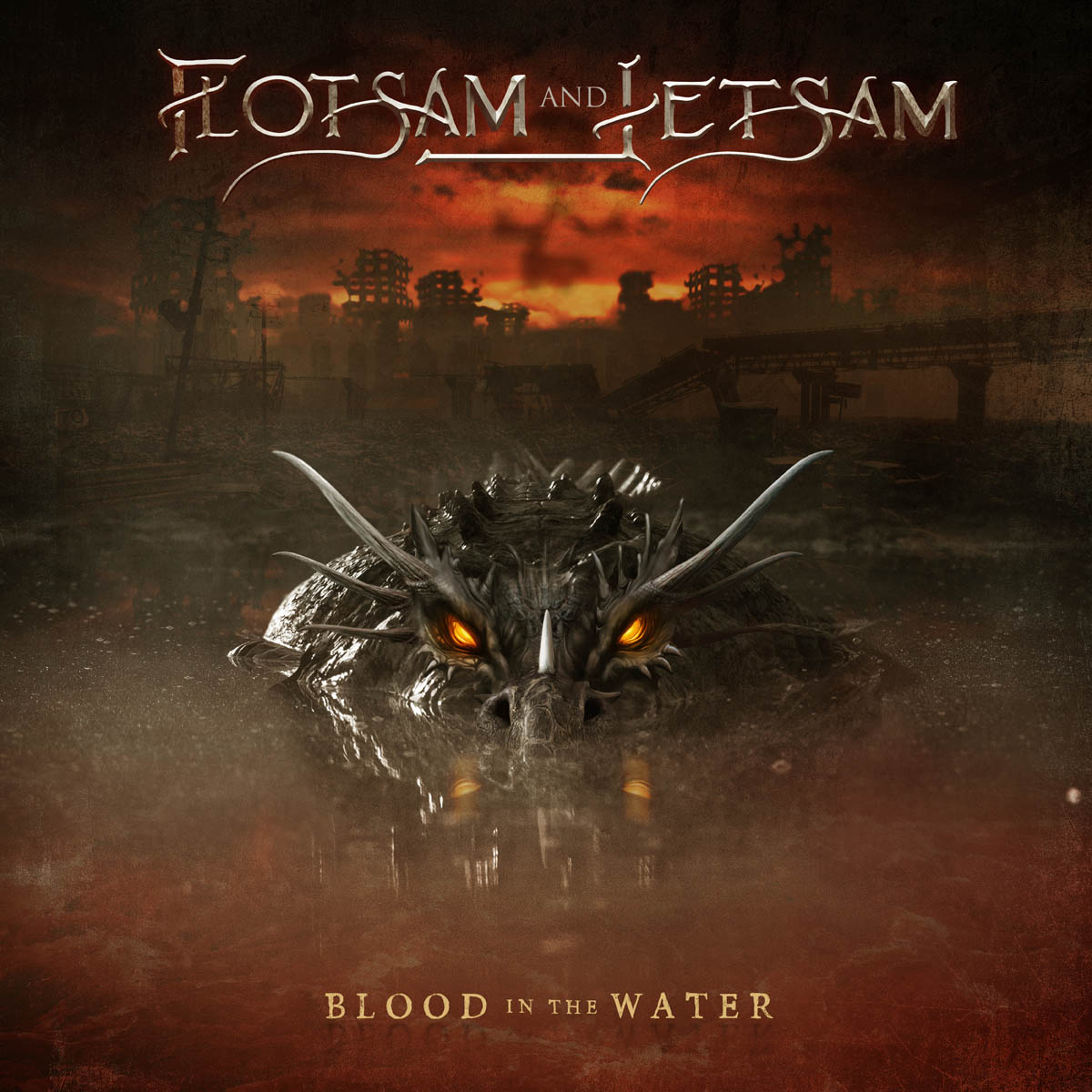 FLOTSAM AND JETSAM-Blood In The Water

Ever since their legendary debut album ‘Doomsday For The Deceiver’ in 1986 Flotsam And Jetsam has conquered many metal hearts with their constant and massive heavy metal attacks. The band around vocalist Eric AK may not have made the big-time status like Megadeth or Metallica but most of the time their records had a constant quality. Especially their last one ‘The End Of Chaos’ really hit the target as the band was firing on all cylinders while drummer Ken Mary did an incredible job, laying down a foundation that was almost second to none.

If you like that album and you want some more of the same with even more intensity ‘Blood In The Water’ is most definitely yours for the taking. It is another brutal attack on your ear drums. Reaching at times some incredible speed there is one thing that the group has never forgotten about and that is putting melody in the songs. Guitar tandem Michael Gilbert and Steve Conley have this superb capacity to combine bone hard riffs with melodic twin and solo parts. Eric AK has not lost any of his reach and power throughout the years either adding his own personal touch to the songs.

There is really no need to dissect the twelve songs on ‘Blood In The Water’ as they are all strong, relentless and of a crushing character. Heavy metal? Speed? Thrash? A combination of them all perhaps? Take you pick but be sure to at least give this album a listen as Flotsam And Jetsam gives another lesson in classic yet very appealing heavy metal. Highlights? For me the whole album is a highlight. A punch in the face and a kick up the bum at the same time by a band angered about today’s state of the world and with a point to prove. You have been warned!