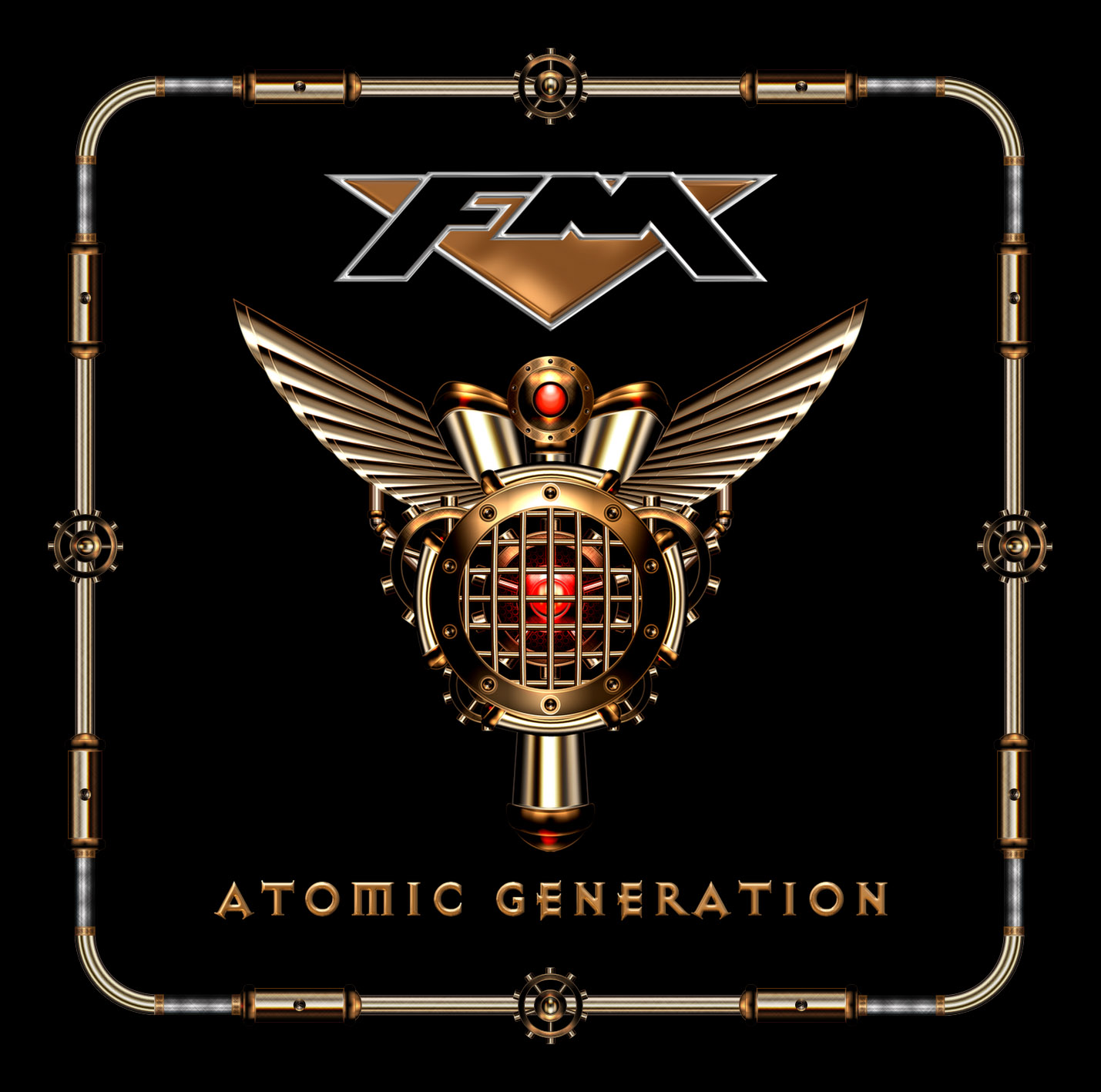 I can’t recall any bad moves made by these British AOR/melodic rock band led by singer/guitarist Steve Overland. Their last products ‘Heroes And Villains’ and the remake of their very first album ‘Indiscreet’ [entitled ‘Indiscreet 30’] were nicely received and in the last two years the band has travelled all over Europe spreading their musical message. And in between a busy FM schedule front man Overland found the time to release solo material (his fifth solo-CD is in the making to be released later this year) and stuff with the Ozone project [together with Snakecharmer vocalist Chris Ousey]. Their 11th studio CD is called ‘Atomic Generation’ and continues on the musical path that we know from FM. Smooth AOR with easy listening and melodic songs, rather traditional although this CD has luckily enough a few twists that come a bit as a surprise. Take for instance the track ,,Playing Tricks On Me’’ with a horn section and rather bluesy guitar parts from Jim Kirkpatrick. It brings the necessary variety on this CD although you expect a song like that more from a guy like Joe Bonamassa. ,,Do You Love Me Enough’’ is a beautiful ballad, one that is carried by Steve Overland’s great voice. But let us be honest about ‘Atomic Generation’. This CD will not bring a larger audience to the group, as the musical risks and steps to do something else are very minimal. Only ,,Playing Tricks On Me’’ is different while ,,Stronger’’ has a harder rocking edge perhaps and is for me one of the best tracks on this record. As for the rest, it is a continuation of the FM style that has been around for so many years now. Nothing wrong with that by the way, as the five lads are that experienced and such a crafted machine that whatever they do the result is never bad. As is the case with ‘Atomic Generation’.