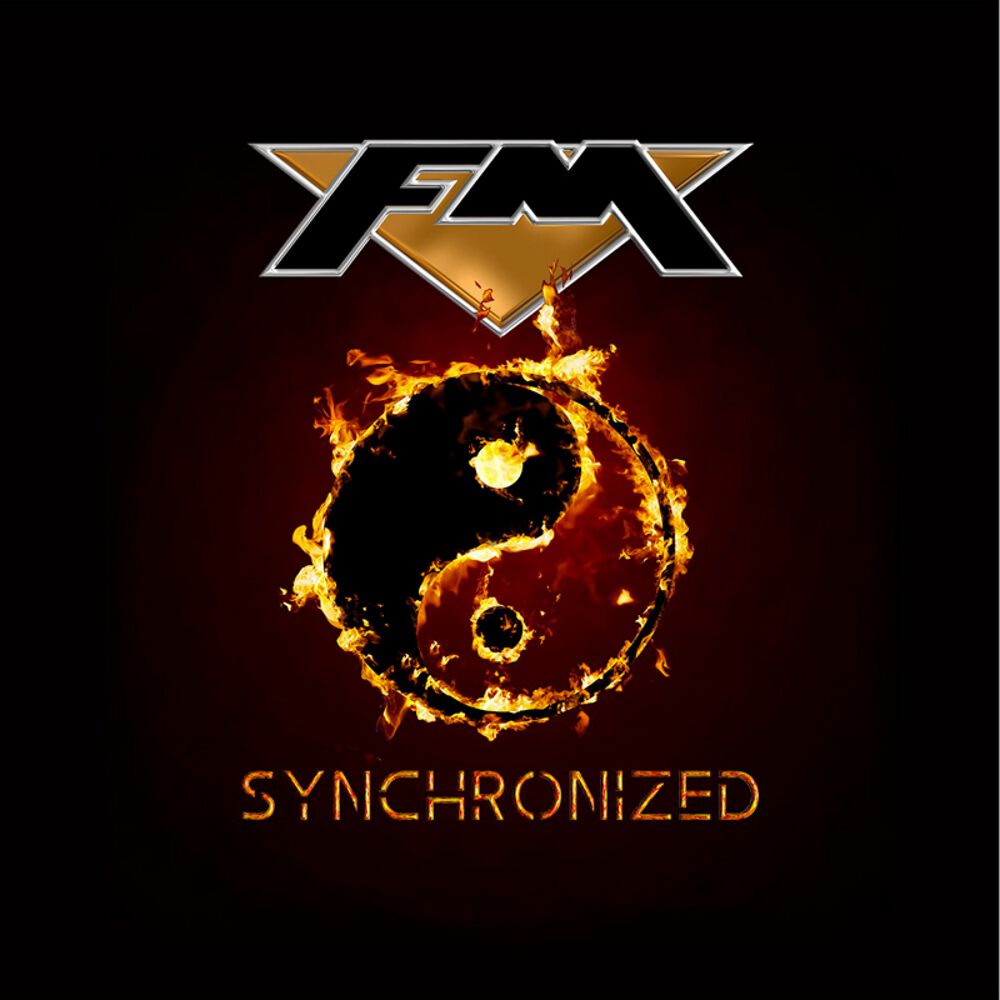 One of Britain’s finest melodic rock bands is at it again presenting their 12th studio effort ‘Synchronized’. If you are familiar with the career and music of FM I suppose ‘Synchronized’ will not really open any new musical doors for you but do not let that be a reason for you to ignore this record. FM has developed through the years into an oiled melodic rock machine. For instance their live CD/DVD ‘The Italian Job’ from 2019 was a strong performance where FM displayed all of their talents and touring with Saxon not so long ago has also has had an effect it seems as some songs on ‘Synchronized’ are heavier than you might have expected from singer/guitarist Steve Overland and his four compatriots. ,,Walk Through The Fire’’ starts of pretty smooth but turns into a monster of a rock song becoming in my eyes the best track of the record with a blistering solo from guitarist Jim Kirkpatrick. Variety has always been key for FM and there is no lack of that on this CD. ,,Pray’’ is a beautiful rocker with a touch of gospel in it. Other songs have more AOR influences in them and as a whole FM have found their little niche in the rock world. At moments the album sounds so familiar that you might think the band has written several songs on the automatic pilot (,,Hell Or High Water’’) but nothing could be further from the truth. On ‘Synchronized’ FM has found and established a further depth in their sound (the ballad ,,Angels Cried’’ has a bluesy sensitivity) and art and have done that in style. The album will for sure consolidate their current position and popularity and that is already an achievement these days.