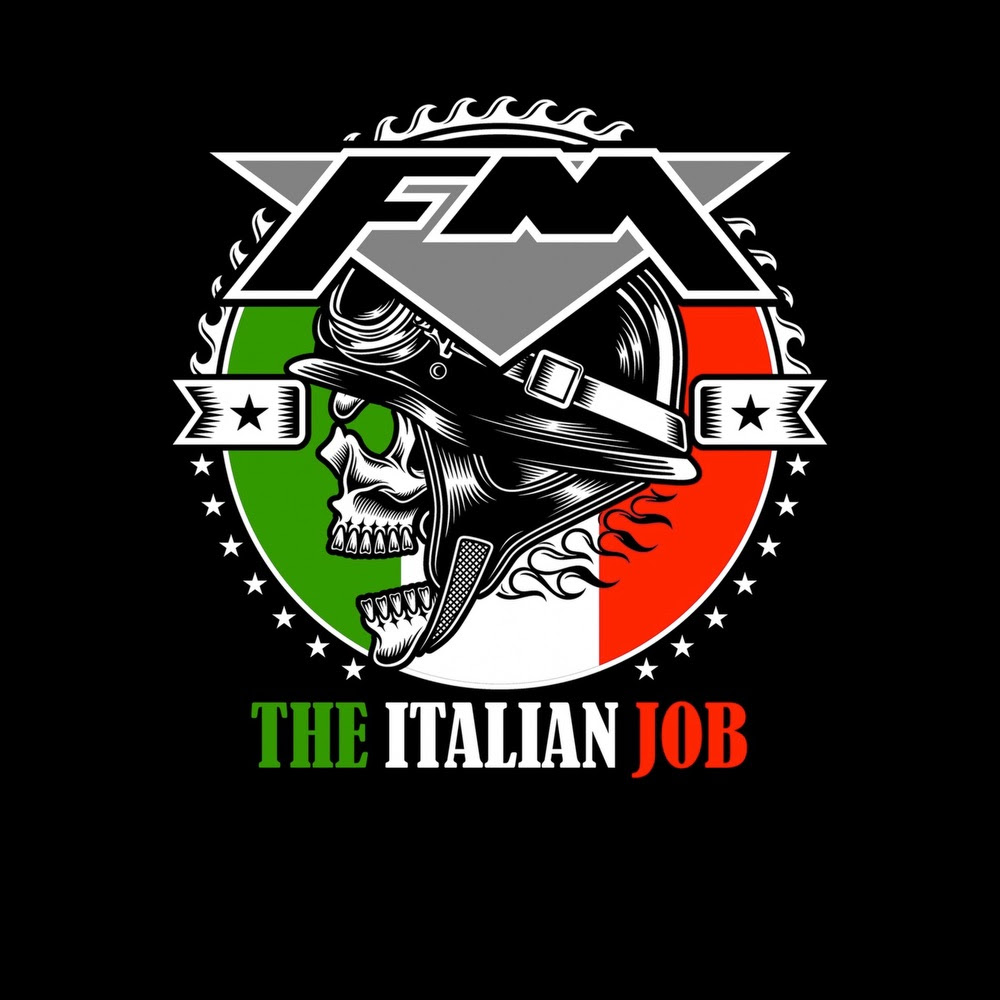 Shortly after releasing their latest studio record ‘Atomic Generation’ UK veteran melodic rockers FM headed for Italy to play on a festival organised by their own record company. Recording and filming gear was set up to capture the whole festival on tape. Several bands have already released their performance [like Quiet Riot] and now it is FM’s turn. Whether you like FM or not, fact is that singer Steve Overland, bass player Merv Goldsworthy, drummer Pete Jupp, guitarist Jim Kirkpatrick and keyboardist Jem Davis prove on ‘The Italian Job’ how bloody good this band still is after more than 30 years [plus] in the business. Having put together a 17 song set that covers the best of the old and the more recent albums of this group, without any hesitation the band ploughs through their set. Of course the emphasis is on the old gems, but more striking to me is that FM is more than a well-oiled music machine. Jupp and Goldsworthy have this blind telepathy between them that is almost second to none in the melodic rock scene, Kirkpatrick is impressive with his skill full riffs and solos while Davis is the man that adds the colour and covers the music with a silky melodic blanket. Leaves Mister FM Steve Overland whose voice sounds just as fresh and strong as ever, it seems that time just can’t get hold of him and his band. Steve must be careful not overexposing himself with doing projects like Soulgrinder and the forthcoming new project Lonerider but the man is a master vocalist. I have only heard the audio tape of this release that is going to be available as CD/DVD as well as Blu-Ray but it sounds immaculate. The harmony singing is just out of this world. The only point of criticism might be that the songs as the concert goes on may start to sound the same but even that small critic is countered by the band as they close of their set with their top tracks ,,That Girl’’ and ,,Other Side Of Midnight’’. More than 30 years in the business and still very much alive and more important relevant as well, that is in short how to describe FM in 2019. ‘The Italian Job’ is the living proof that FM still matters!