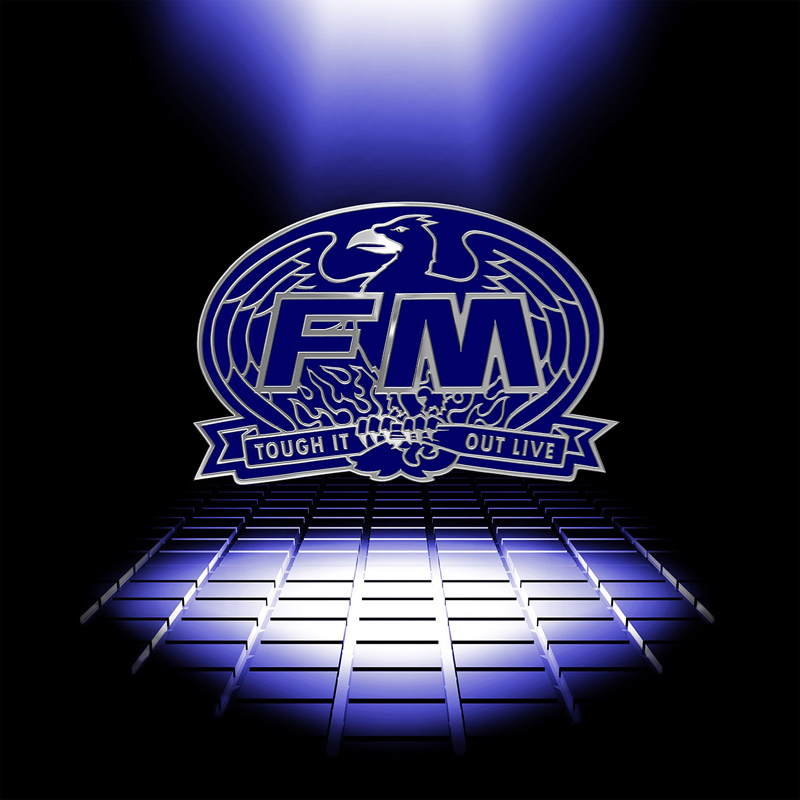 Some people consider FM to be the best British AOR band ever, but I beg to differ, although I must say that their second album ‘Tough It Out’ (1989) certainly is a milestone in their career. ‘Tough It Out’ can indeed be regarded as an AOR classic and FM played that album in its entirety in the UK and Germany during their 2019 shows.

Now ‘Tough It Loud Live’ is released as a double album featuring that classic album of course and eleven other songs of which some have rarely been performed live; so that makes this album extra special and worthwhile for die-hard FM fans. Steve Overland (vocals), Merv Goldsworthy (bass guitar), Pete Jupp (drums), Jem Davis (keys) and Jim Kirkpatrick (guitar) give it their best shot and play in top-notch form. Overland’s voice is excellent indeed throughout the entire album, but to me his vocal performance (read: sound) is sometimes too flat and even a bit boring… Highlights of this very decent, classic double live AOR album are: ,,Tough It Out”, ,,Can You Hear Me Calling”, ,,The Dream That Died”, ,,Digging Up The Dirt” and ,,I Ain’t The One”. A complete filler and misser to me is the Marvin Gaye cover ,,I Heard It Through The Grapevine”, which you should really skip; the rest of the material is quite all right, but maybe a double album of FM is a bit too much as there is not enough musical diversity to keep listening….