FOGHAT-Live At The Belly Up 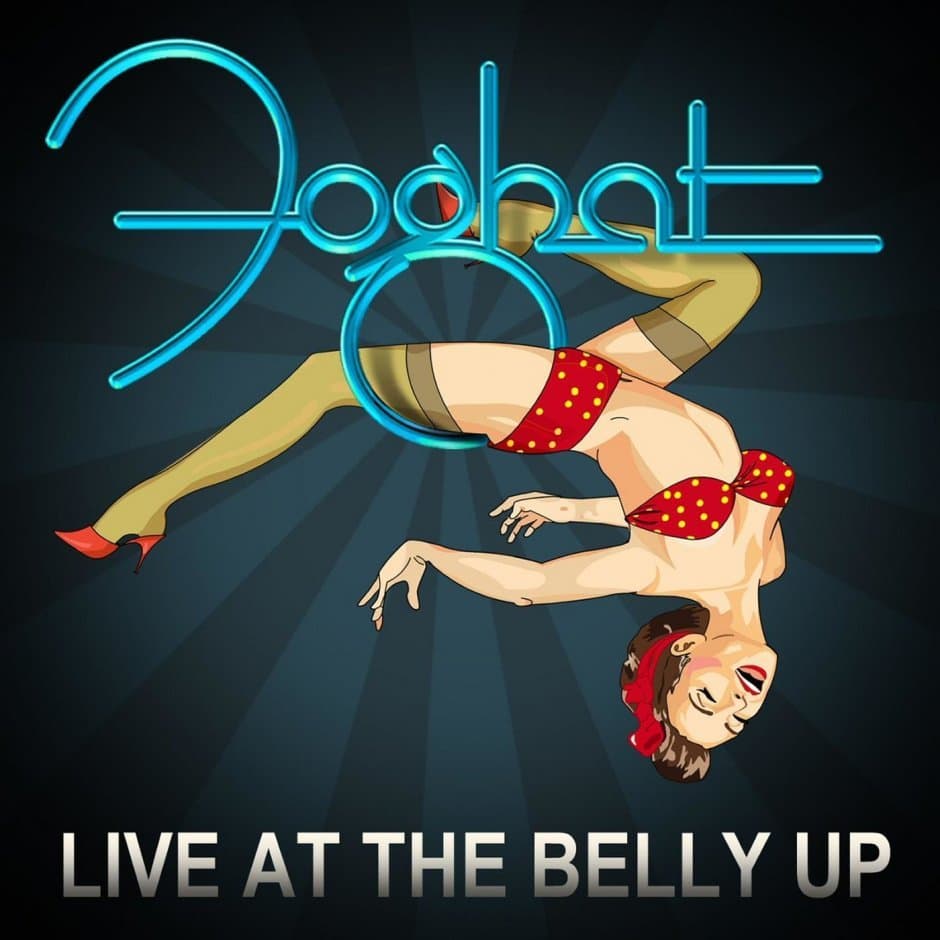 FOGHAT-Live At The Belly Up

When I think about Foghat I very often think about their early albums ‘Fool For The City’, ‘Nightshift’ and their 1977 ‘Foghat Live’ album. All legendary releases. From the original line up only drummer Roger Earl is left (singer/guitarist Dave Peverett and guitarist Rod Price have passed away) and Earl should be credited as the man who has kept the band alive together with current singer/guitarist Charlie Huhn, lead guitarist Bryan Bassett and bassist Rodney O’Quinn. The last studio CD ‘Under The Influence’ was released on their own Foghat label about a year ago, after that they released a DVD and now we are confronted with ‘Live At The Belly Up’, a pretty raw sounding CD where several songs are really drawn out a bit too much if you ask me. Not that this is a disappointing release, but the current Foghat release is not as good as that already mentioned ‘Foghat Live’ CD from the seventies. The bulk of the material is the old stuff like ,,Fool For The City’’, ,,Stone Blue’’, ,,Drivin’ Wheel’’, ,,I Just Want To Make Love To You’’ and ,,Slow Ride’’ mixed with some more recent stuff like ,,Under The Influence’’. It is all well played but so drawn out sometimes that it becomes a bit too much. Huhn brings it across but he is no Dave Peverett. Okay, they have different voices so maybe I am comparing apples and oranges, but a fact is also a fact. It is the same in the guitar department. Bryan Bassett is a cool dude on the guitar, but Rod Price as a slide guitar player just had that little bit extra. It is more a feeling I have I guess, as there is enough to enjoy on this CD. The CD sounds uncomplicated and raw to the bone, and that is exactly what blues and boogie rock is all about, so in that aspect the current line up just nails it. Maybe you should just ignore my mixed and nostalgic feelings and go for the throat as Foghat does on this no-holds-barred CD.