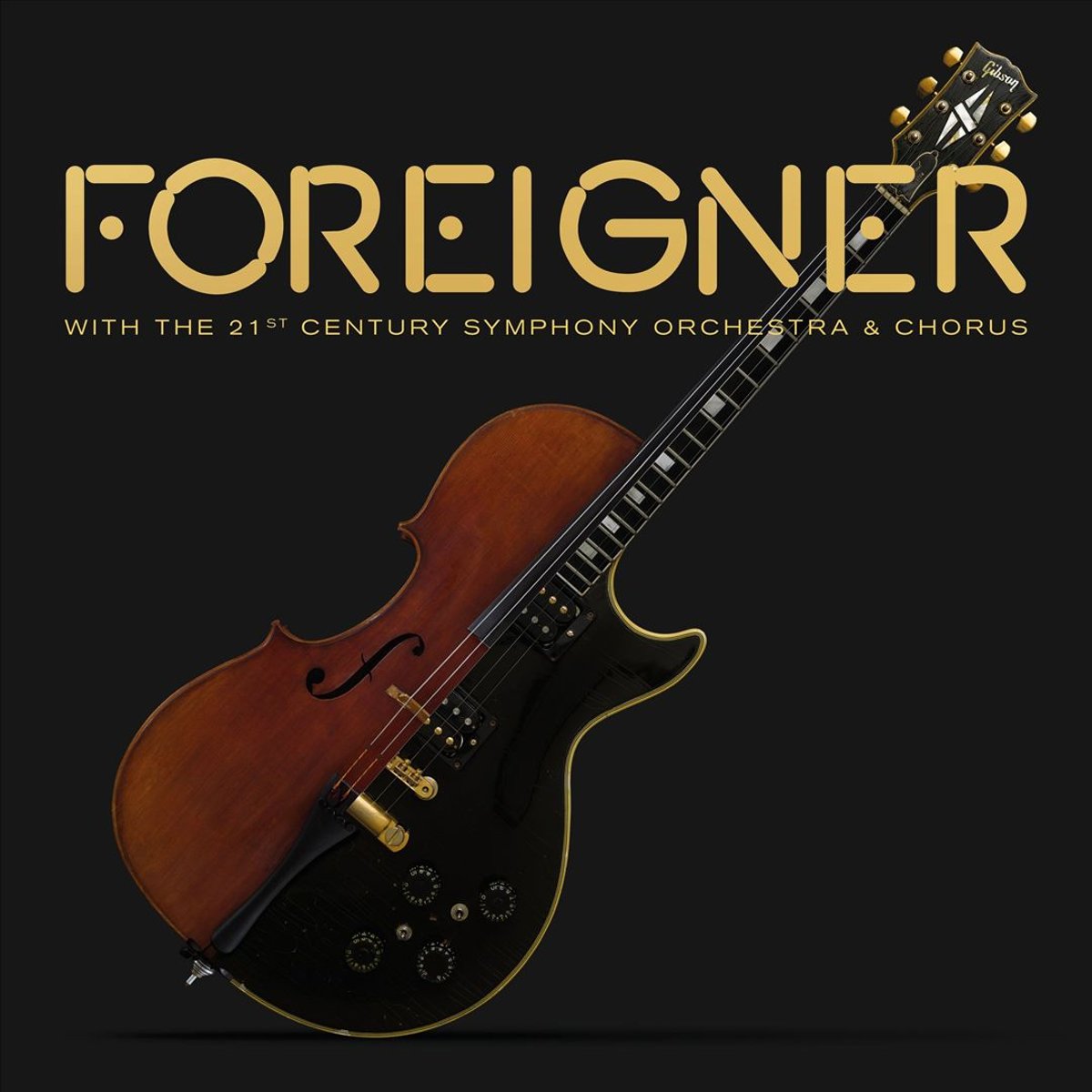 For more than 40 years Foreigner have been around under the guidance of guitarist/keyboardist Mick Jones, the undisputed leader and ruler of the band. Foreigner has had a successful career with huge radio hits and albums selling millions of copies. Fact is though that the group for the last decade or so is constantly rehashing the past. The only real new studio album with current singer Kelly Hansen dates from 2009 (‘Can’t Slow Down’) the rest have all been compilations including some acoustic work. And now Jones has found a new vehicle to revamp the past once again by re-arranging the best and most known songs and fitting them together with an orchestra conducted by Dutchman Ernst van Tiel. As Jones explains in the CD booklet the band did not skate over thin ice. They took the time to rehearse intensively with the orchestra before taking the stage. It is not that the songs have just been altered, the body and structure of each song is kept intact but the whole album does sound like a clean breath of air with some songs being extended (especially ,,Urgent’’) and slightly rearranged. What is most striking about this album is that the Foreigner songs still sound so natural. Especially ,,Cold As Ice’’ with the many extra vocal layers is beautiful and it sounds all quite ‘heavy’ as well, though we all know that Foreigner is and always has been a mix between hard rock and smooth AOR. The orchestra gives the whole performance a little more ‘bombast’ and ‘body’ so it is safe to say that ,,Waiting For A Girl Like You’’, ,,Say You Will, ,,Juke Box Hero’’ and my personal favourite Foreigner track ,,Starrider’’ after all these years still sound great. You just can’t keep a good song down and Mick Jones has written plenty of them. I just hope that after the tour with the orchestra has concluded the band has found or will find the inspiration to come up with a brand new record because you just can’t keep going on just re-releasing your old songs again and again and again.