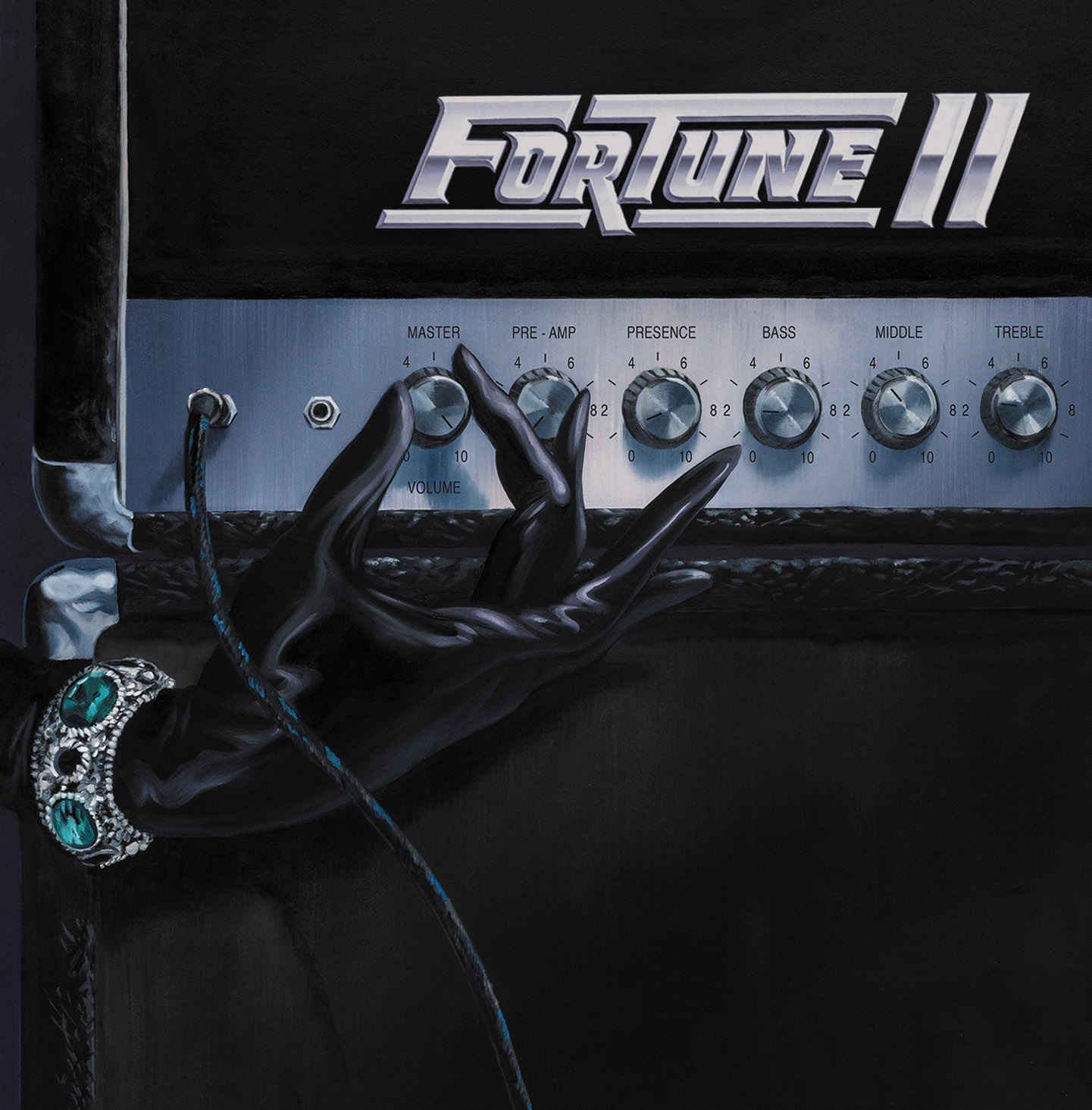 In 1985, when they released the highly acclaimed album ‘Fortune’, a bright future was waiting for Fortune, originally started by Richard Fortune (guitar) and Mick Fortune (drums). The brothers released a pop rock record in 1978 but things really took shape when keyboard player Roger Scott Craig and singer Larry Greene joined the band in the early eighties. Songs like ,,Dearborn Station’’, ,,Thrill Of It All’’, ,,Lonely Hunter’’ and ,,Stacy’’ re-arranged the world of AOR as we knew it then. But things went totally wrong when their record company, only a few months after the release, went bust and the master tapes were locked in a vault, making the album a real collectors-item and one of the most sought after albums ever, only to come out in 2007 for a re-release (with three bonus tracks). Long before that re-release the band had called it a day and Roger (who in between joined German pop diva Nina Hagen for a while) and Larry had started the highly acclaimed formation Harlan Cage that released 4 great AOR records (they re-recorded a few old Fortune songs on several Harlan Cage albums). Later Roger released 3 albums under the banner 101 South. In 2016 the Fortune brothers performed in the UK on a festival and around that time the band more or less started a new chapter with Larry but without Roger. In 2017 the band received an offer from Frontiers and here we are today, almost 34 years later we have ‘II’. Greene and the Fortune brothers are accompanied these days by bass player Ricky Rat and keyboardist Mark Nilan. It is astonishing how close the songs on the new record lean towards that 1985 album. The sound is almost the same, better produced now but if you love that 1985 record you will be over the moon with ‘II’. It is almost as if time has been standing still, that is how close this band has stayed true to its style, sound, arrangements and approach. It is the sensual voice of Larry Greene in combination with the smooth overall sound and strong compositions that give ‘II’ an irresistible character. For me the big difference with the 1985 album is that Richard Fortune’s guitar has a more prominent role, it gives ‘II’ that rocking edge that many AOR bands not always have. Already from the opener ,,Don’t Say You Love Me’’ the record gives you this ‘aha’ feel and that feeling stays with you all over the album. The only song that does not match the others completely is ,,All The Right Moves’’ but for the rest Fortune has produced a record that was well worth the wait and gives the AOR-genre a welcome boost!