FREAKS AND CLOWNS-Freaks And Clowns 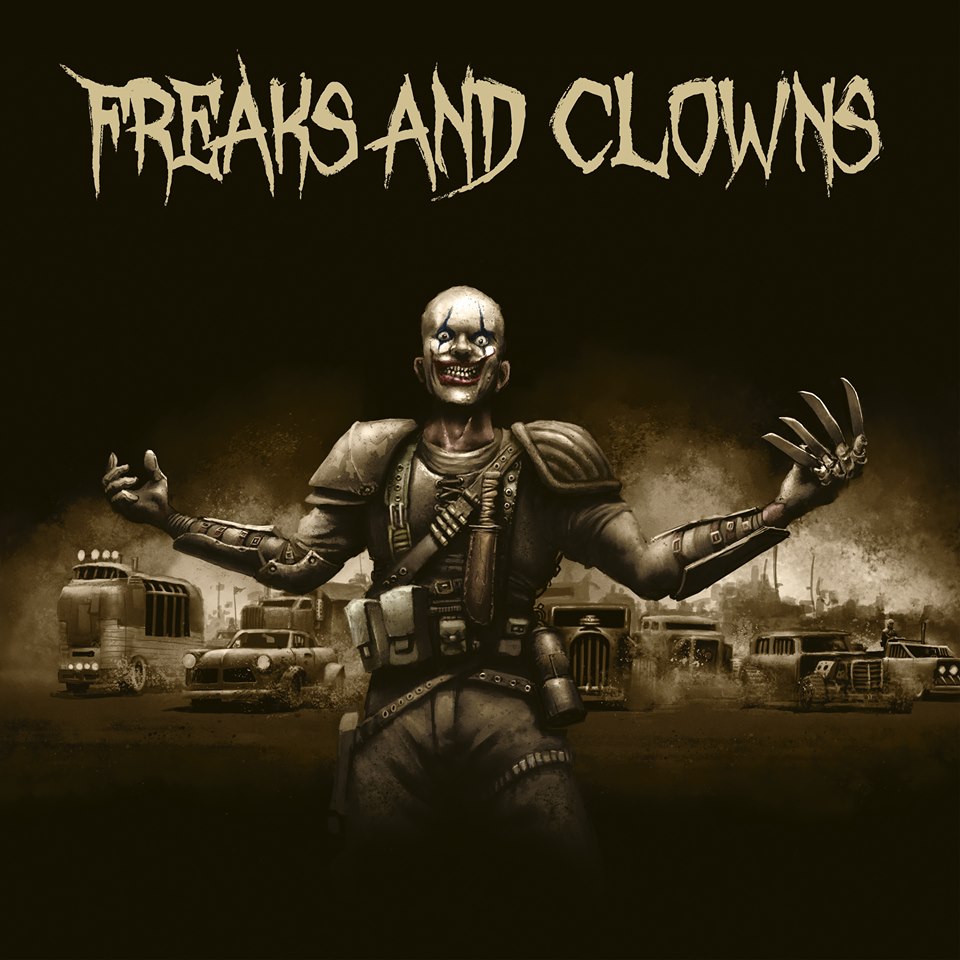 FREAKS AND CLOWNS-Freaks And Clowns

In 2017 singer Christer ‘Chrille’ Wahlgren and Astral Doors founding member Johan Lindstedt (drums) met in a studio to find out if they had something musical in common. That seemed to be the case and Johan got a couple of other musicians with an Astral Doors history on their CV involved. They decided to name their new band Freaks And Clowns and they dressed accordingly with masks and make up. Looking at the scary band picture not five guys you want to meet in a dark alley. But hey, today you need something extra to draw attention to you. What counts is what you do musically, can you impress the reviewer within the four walls of his office with your music? The 11 songs on the self-titled first album make clear that Freaks And Clowns is a band where classic rock meets power metal galore. The songs are hard, aggressive with the right amount of melody, the riffs and solos are thunderous as is the rhythm section and singer Chrille has a certain type of voice that is full of aggression and grit but lacks variety. This band sounds like Astral Doors on the turbo charge. Originality is hardly to be heard and the main ingredient used on this CD is power. I don’t mind an album that goes full throttle all the way but you must avoid becoming monotonous and that is exactly what these boys managed not to do. Whether you listen to opener ,,Demons In Disguise’’, closer ,,Tell It To The Priest’’ or anything in between, it is basically the same what you hear. If you are into this kind of power metal then I am sure you will enjoy this merciless and at stages exciting wild ride. Personally I would have preferred a bit more variety in between the songs and the way they have been build up, as for me it is too much of the same. Maybe next time?