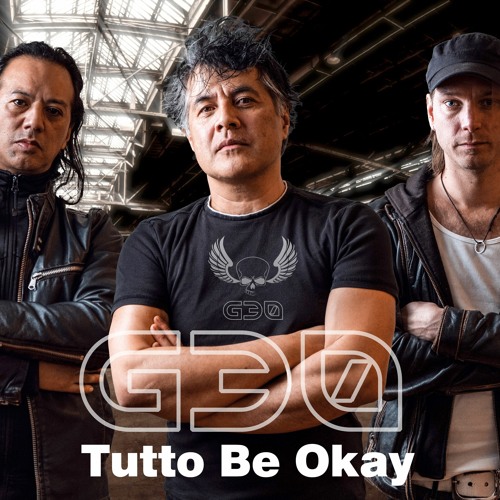 We all know G3 but G30 might not sound so familiar. This trio is an initiative from drummer Juan van Emmerloot from the Netherlands who has teamed up with the guitarists Brian Bordes and Mark Bogert who both have a Conservatory music education and have been involved with people like Robby Valentine, Snowy White, Stef Burns League and/or are active in bands like Knight Area (Bogert) and the instrumental outfit Burning The Bridges (Van Emmerloot). I mean these guys are for sure no amateurs. Juan van Emmerloot is also the guy who was asked for all drum duties on the soon to be released new Ayreon opus ‘Transitus’. On their own musical summit the trio bring us six instrumental songs that have diverse influences and vary from fusion, jazz and progressive rock to a touch of heavy rock as well. Guitar freaks will lick their fingers when they hear what an excellent combination Bogert and Bordes form while Van Emmerloot is the drumming spider in the web with his extraordinary performance. It is certainly an accessible piece of music, it is not that this trio is in their own musical heaven purely satisfying themselves. The songs are well assembled, often have a theme plus lots of melody but are in general very technical yet not out of reach of the general listener. Is this just a cheap version of the G3 concept that featured people like Steve Vai and Joe Satriani in the past? Absolutely not, G30 stand on their own two feet with this EP that has every ingredient a guitar orientated instrumental album should have. Okay, it is not pure metal or relentless hard rock but in a sense ‘Tutto Be Okay’ is heavy as well. People that like guitar acrobatics fitted into flowing songs with various musical flavours will surely enjoy this!